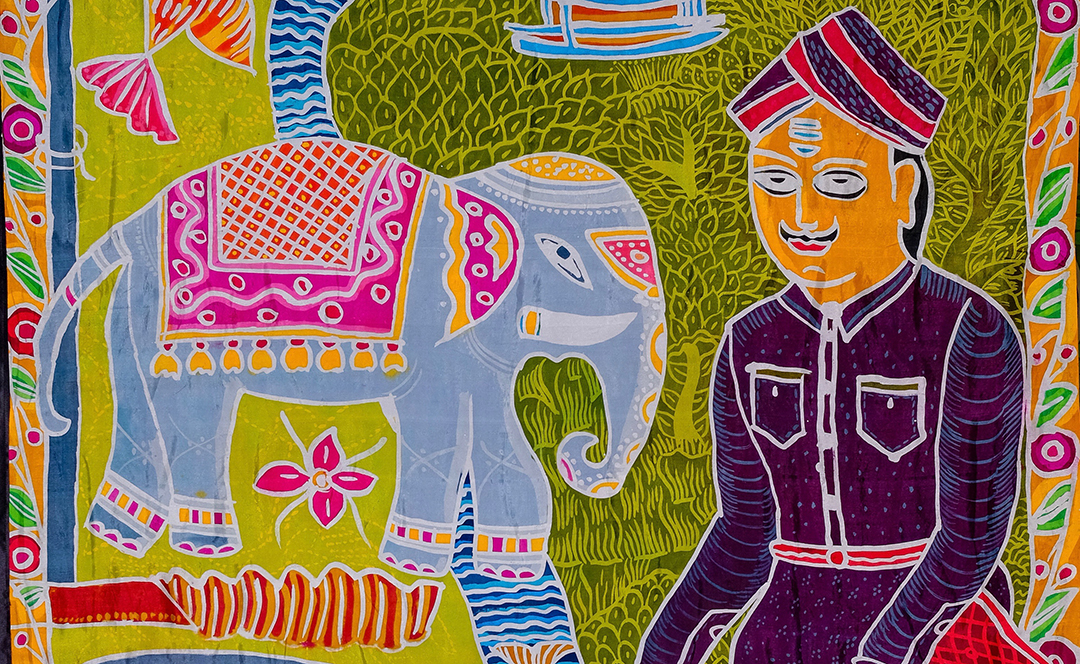 Barrackpore is home to numerous schools and colleges, including the Future Hope vocational centre.

On the other side of the river is Serampore which was a Dutch colony in the 18th century. While the East India Company objected to printing presses being set up by missionaries on British soil, this area, being outside their territory, became the home for the Serampore mission press.
The missionaries also set up the Serampore College. Established in 1818, it is one of the oldest educational institutes in India that is still functional.

Based in this area, Future Hope is a charitable organisation which provides opportunity through its homes, school and medical programme for some of the most vulnerable children from the streets and slums of Kolkata, India. The Silk River project has taught key staff from Future Hope the process of batik and dying which is a skill they can build on to create enterprise opportunities with these children. 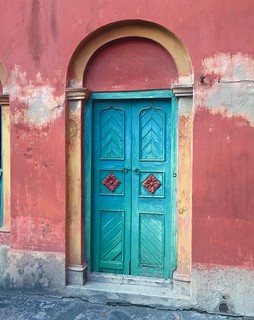 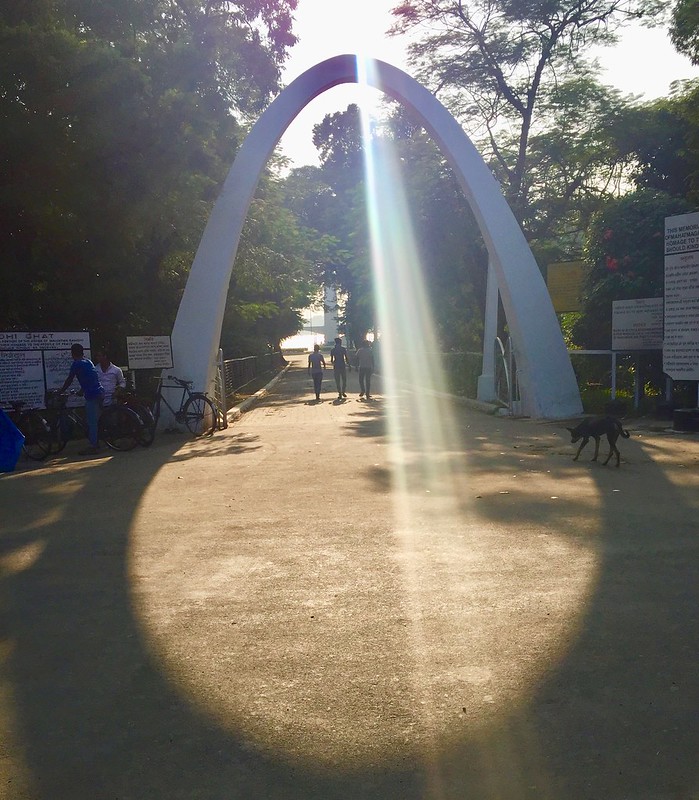 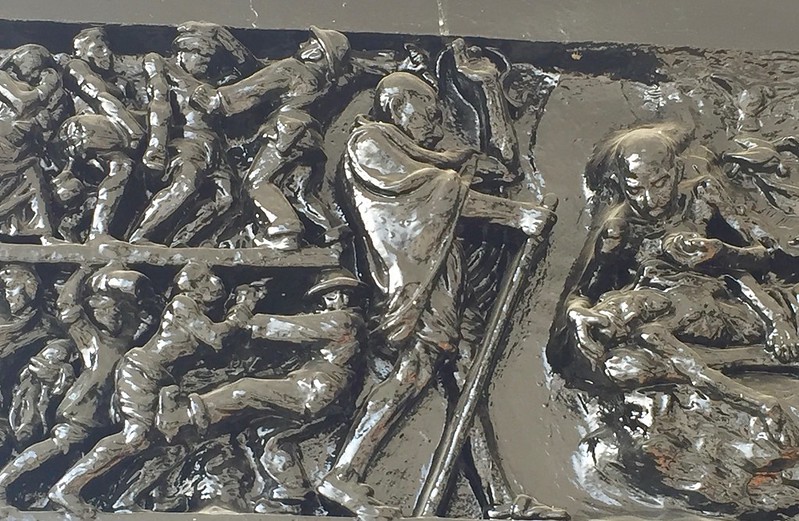 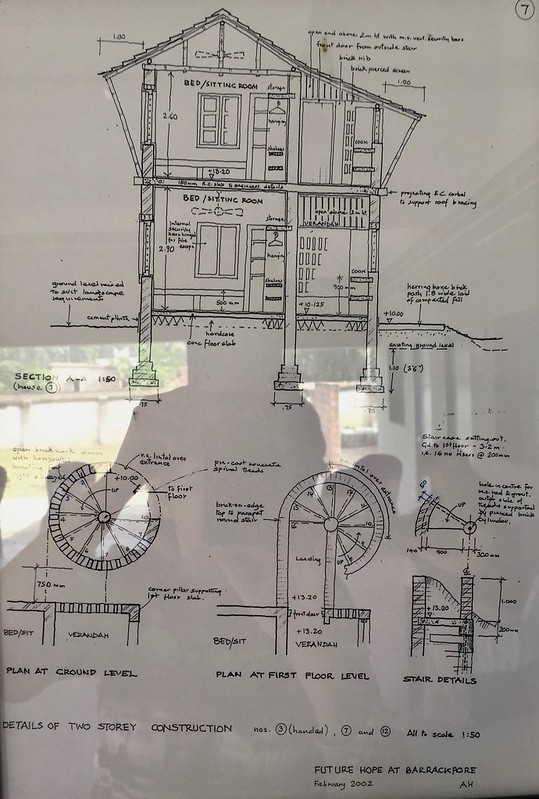 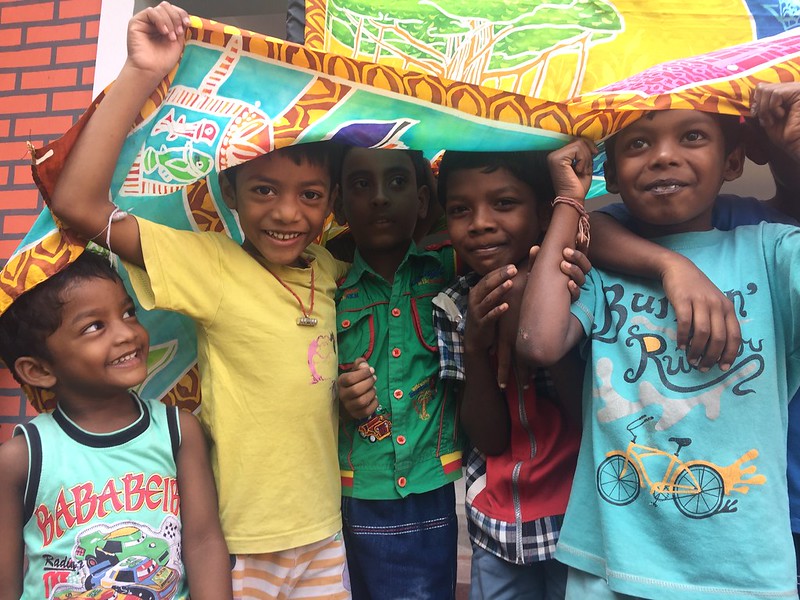 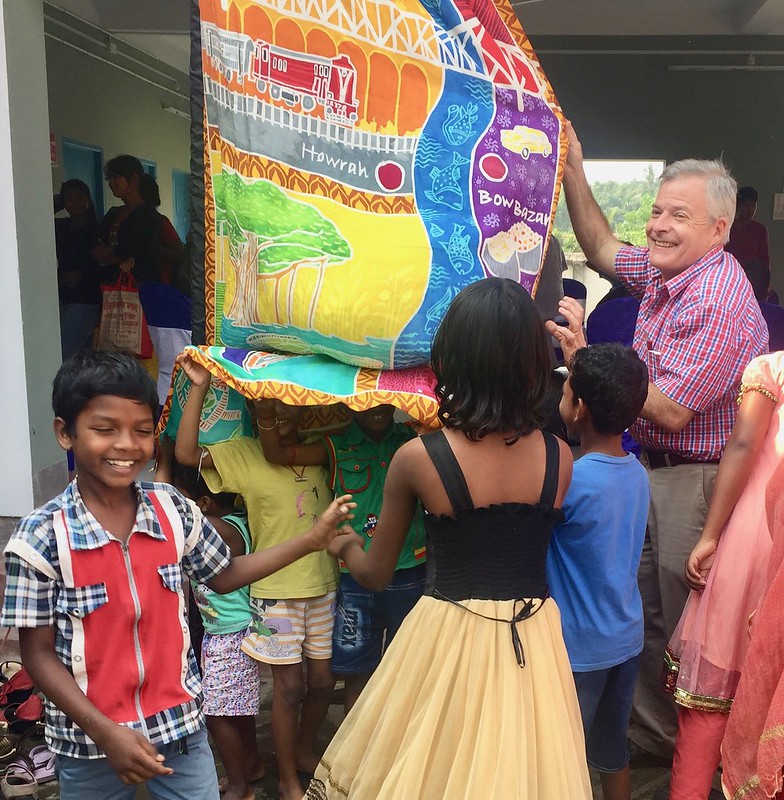 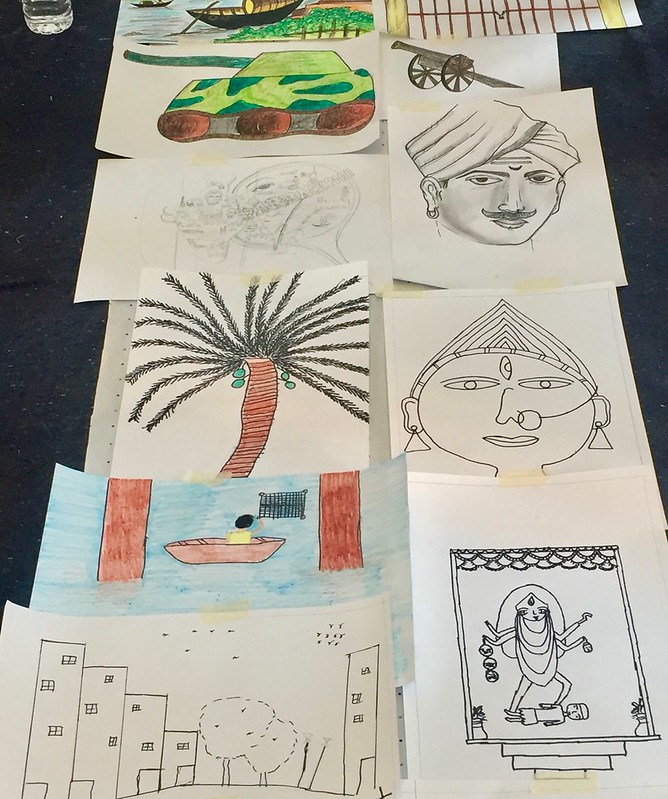 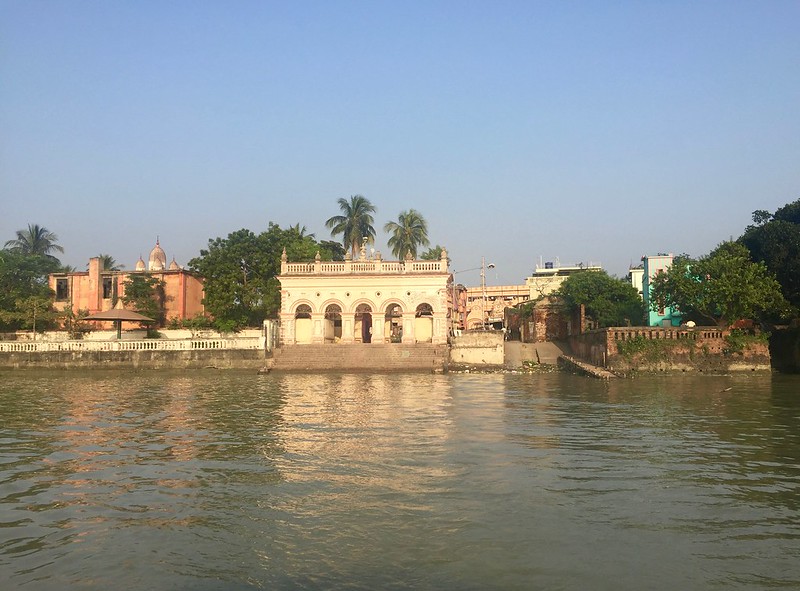 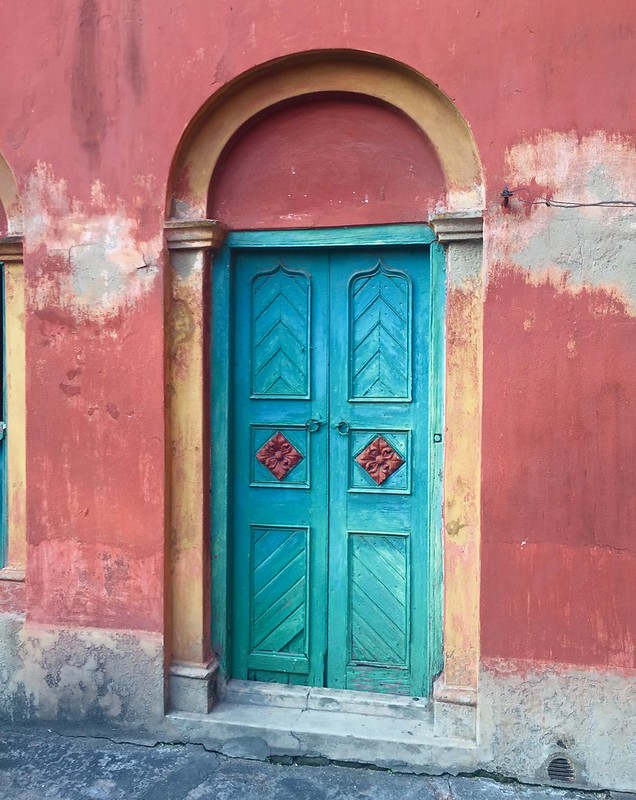 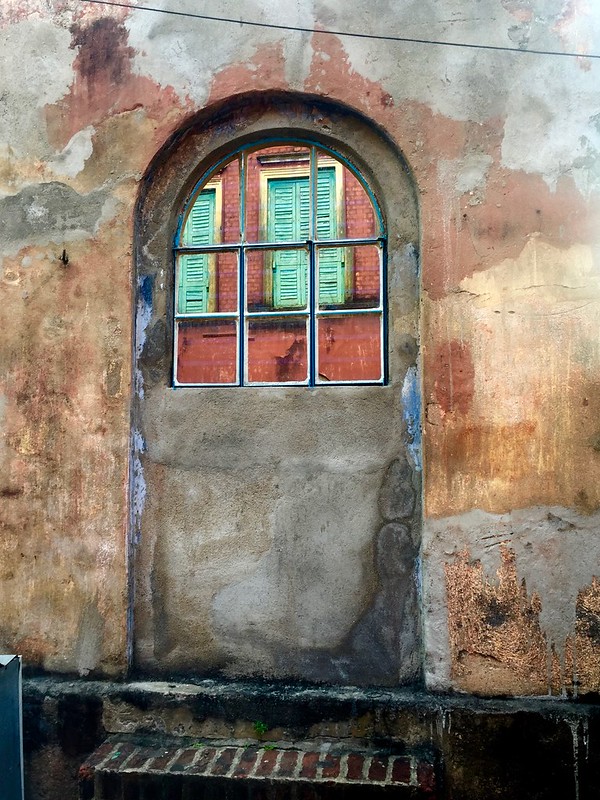 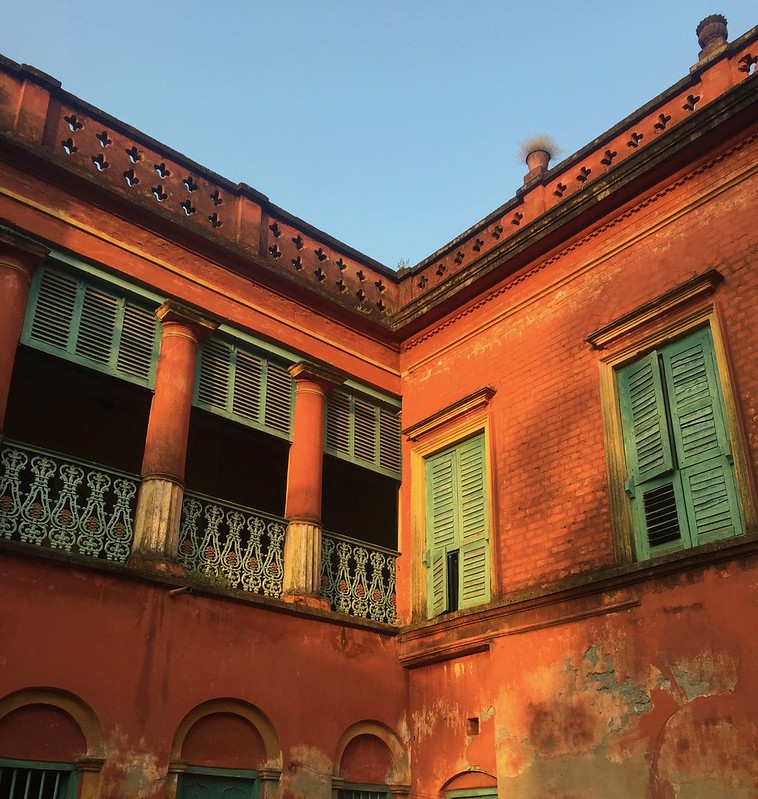 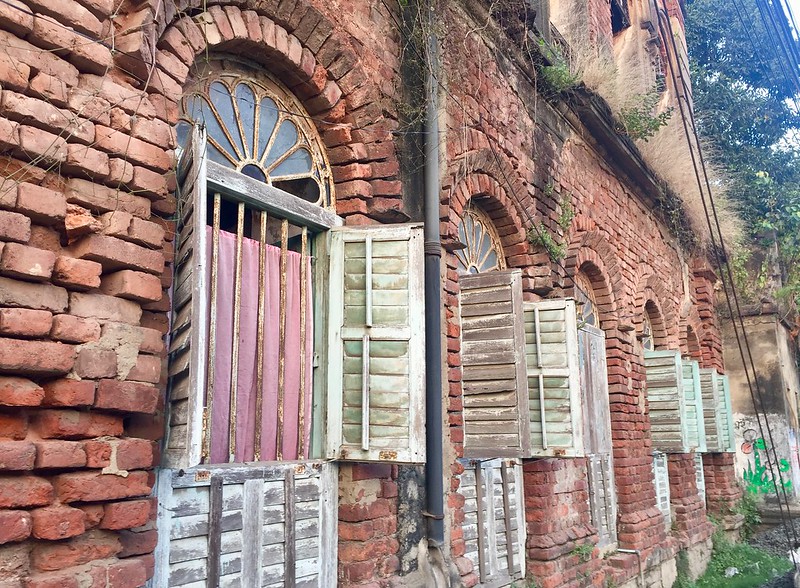 Greenwich and Woolwich has, like their Indian partner, a military history, raising the challenging issues of defence, acquisition, mutiny and independence. A royal palace in Greenwich has existed since the 1400s; The foundation of a shipyard in Woolwich was first developed by Henry VIII, which initiated the transformation of Woolwich from the small fishing village that it had become by the medieval period.

Here they have been inspired by institutions including the Royal Naval College, Woolwich Arsenal and the Royal Artillery Barracks. The proximity to the river made this a prime location to train soldiers, marines and sailors. The educational establishments of today, universities and schools, fuel young people’s aspirations for their future.

Greenwich Mean Time is the foundation of accurate navigation worldwide. At the National Maritime Museum we were introduced to the histories of the Lascar cooks and seamen and the movement of goods and shipping as well as the military and mutiny themes. Children from Heronsgate School enjoyed smells and images of East India Company merchants in the museum. On the historic clipper Cutty Sark we encountered the character of a Lascar cook encouraging us to head port and starboard, to duck the boom and salute aye aye.

Immigration from the Indian sub-continent to Plumstead and Woolwich has been important in reinvigorating and regenerating the area, economically and culturally. Stories of the Indian community’s settlement, have been an inspiration for their scroll. The walk through Woolwich, including an encounter on top of Gallions Hill with the West Thamesmead Festival, will be a multi-cultural feast of fun. 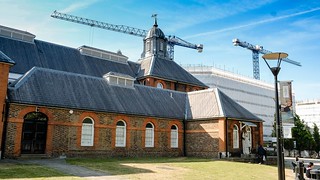 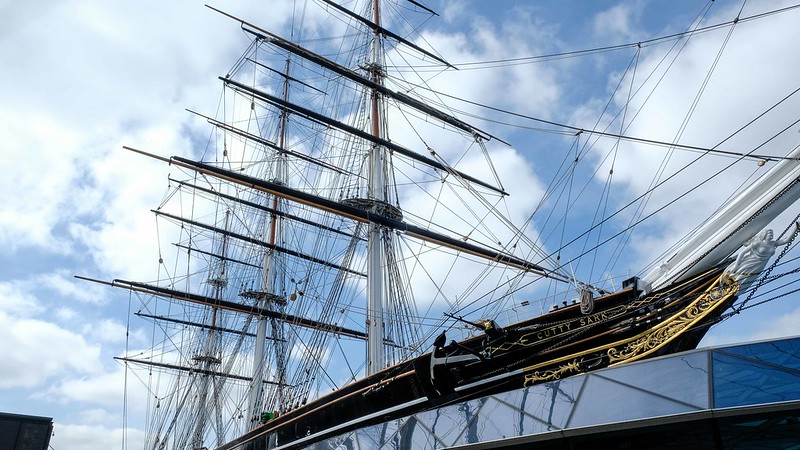 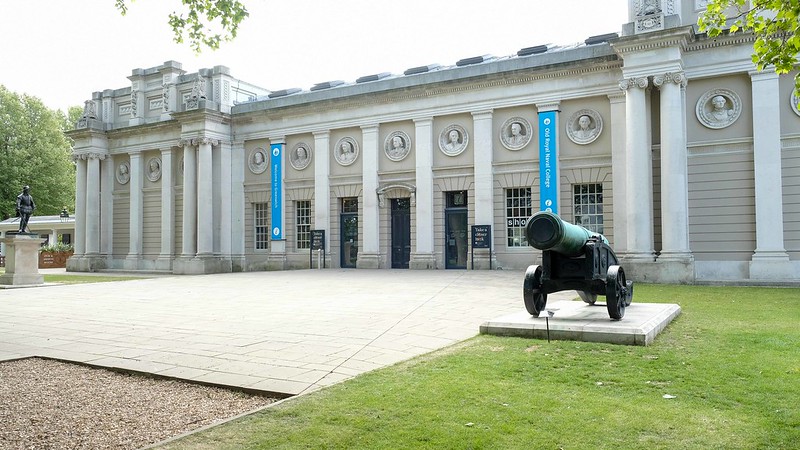 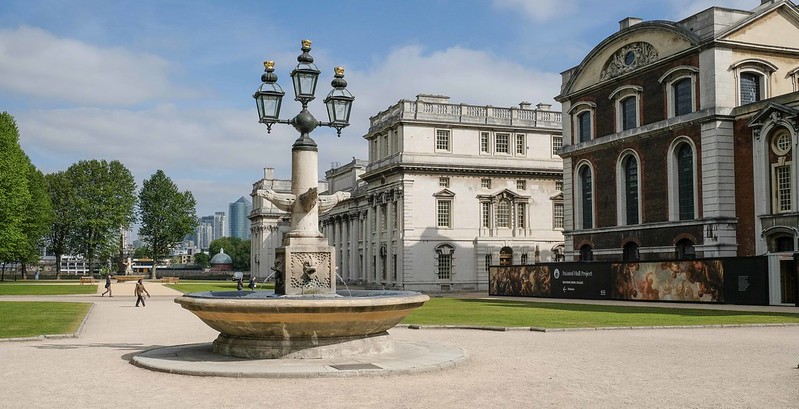 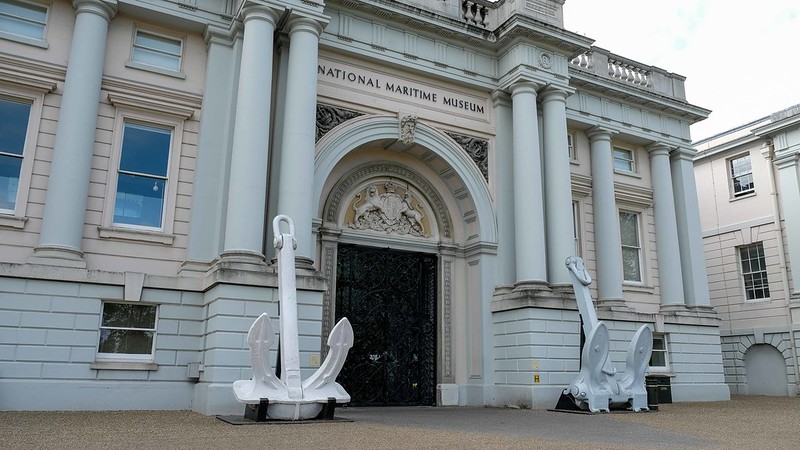 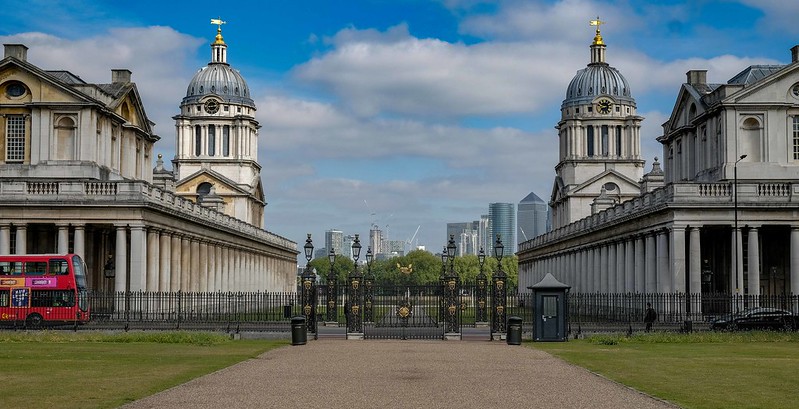