Claimed to be named after Krishna Chandra Ray, this town on the banks of the Jalangi river, was an important centre for culture and literature. We will visit Ghurni, a neighbourhood of clay artists.

They use the clay from the river and are proficient in making clay sculptures, ranging from realistic miniatures to life size statues. It is said that Krishnachandra Ray, being a connoisseur of the arts, had set up this artists neighbourhood, by inviting a few talented clay artists. It is also said that he began the tradition of Jagadhatri Puja, which is still celebrated with grandeur.

A magnificent example of grand architecture can be seen in Ghurni, in the Roman Catholic Church which is 130 years old. The most impressive building however is the Rajbari, the palace built during the reign of Krishna Chandra Ray, which would have also been the place where the legendary court jester Gopal Bhand entertained the Maharaja.

Later we will stop at Maheshganj and visit Balakhana. Balakhana is a beautiful mansion erected by a French indigo planter nearly 200 years ago, around the time when indigo trade was flourishing in this part of the country. 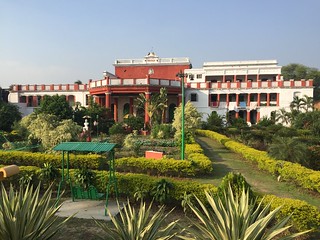 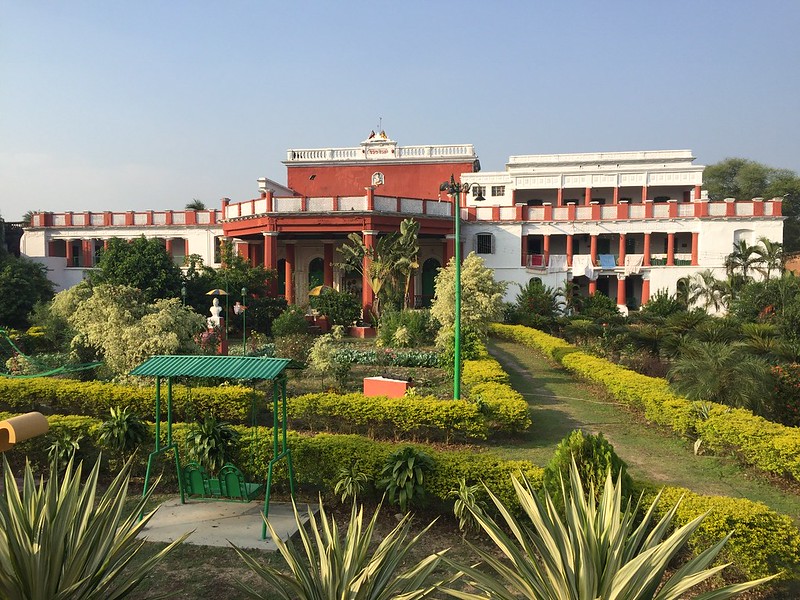 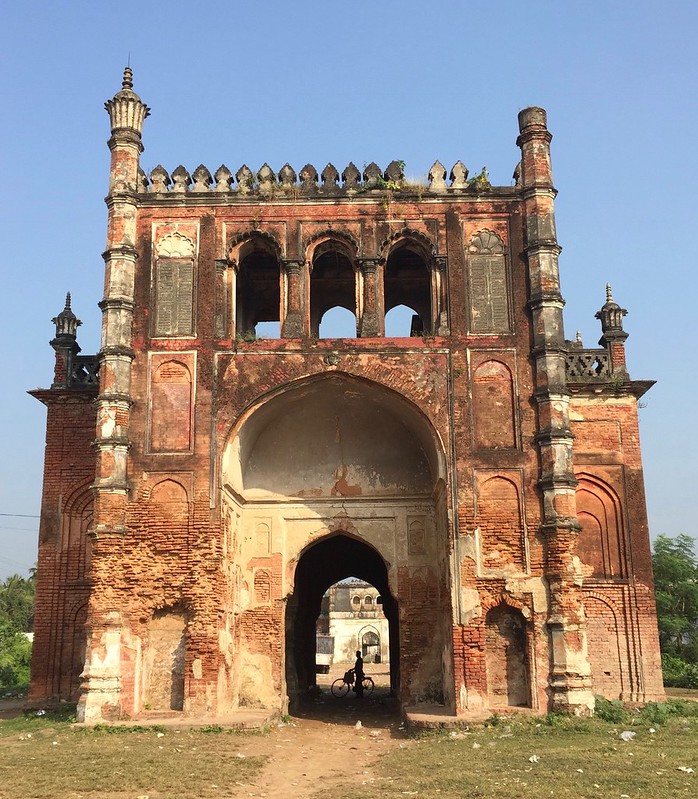 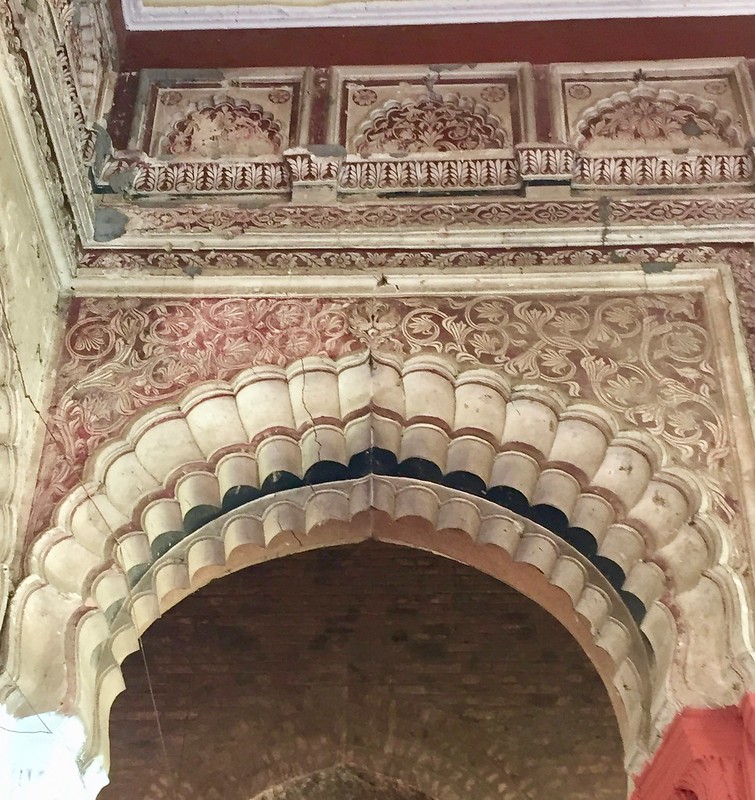 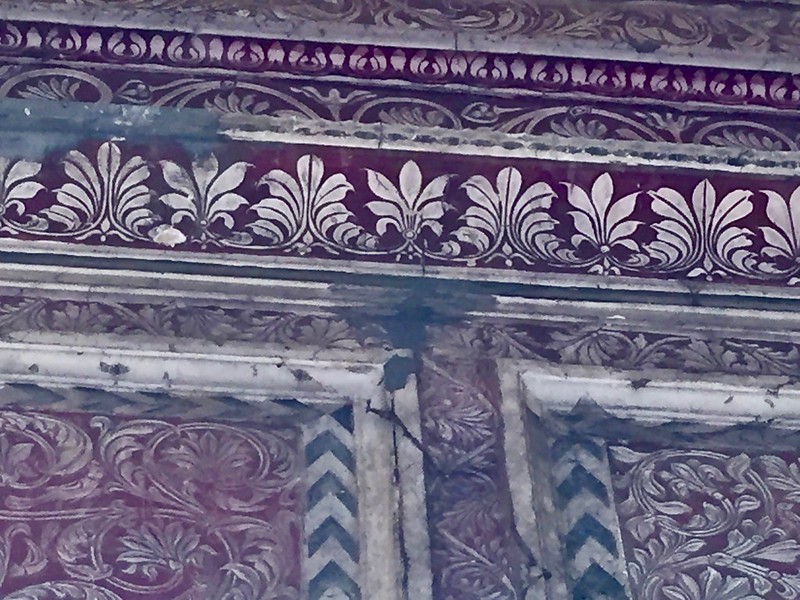 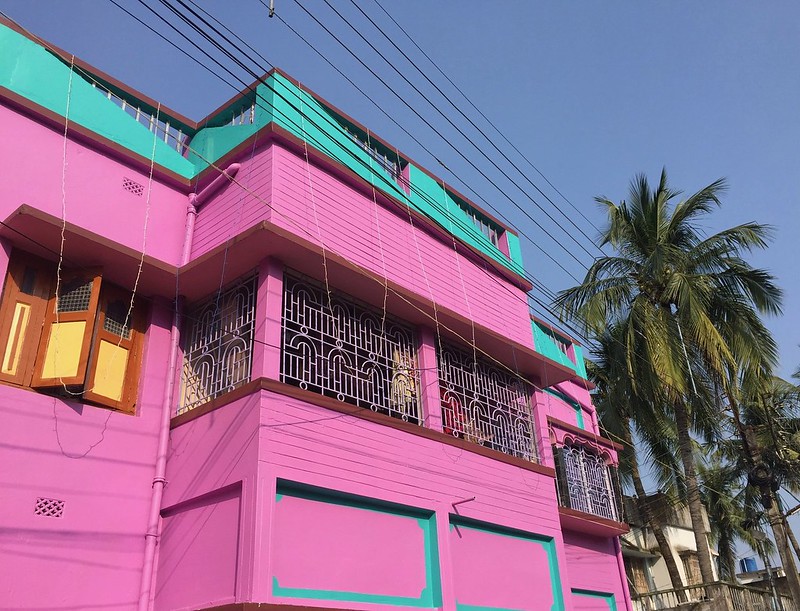 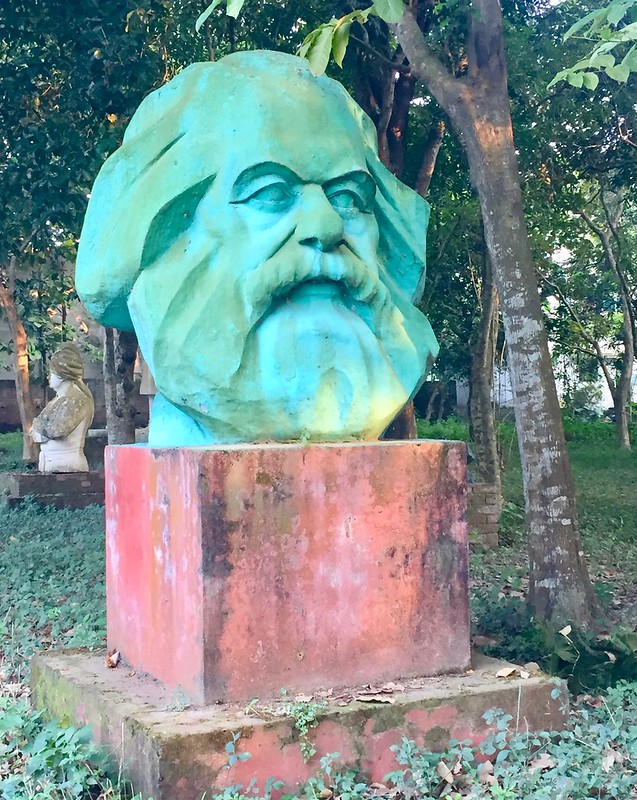 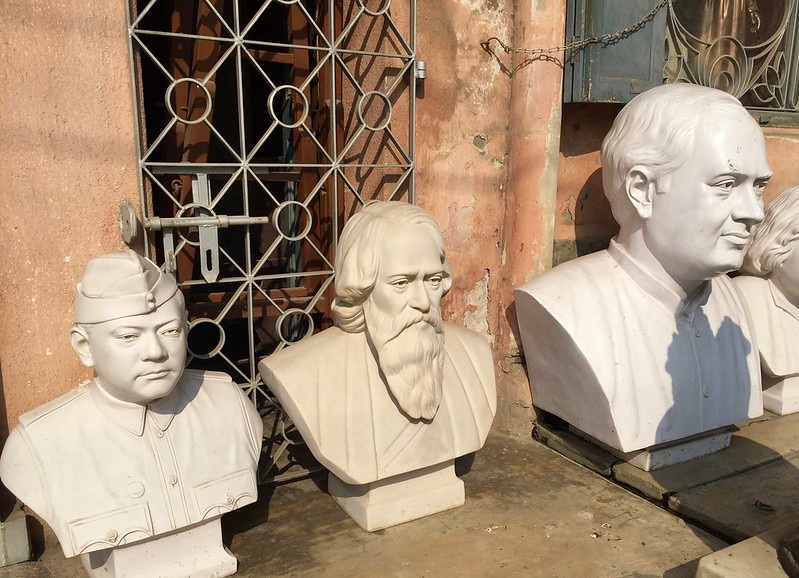 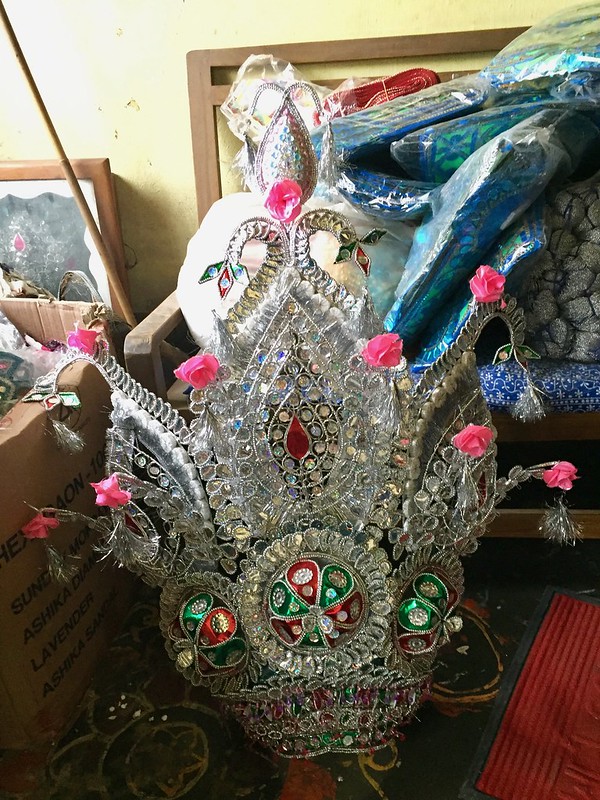 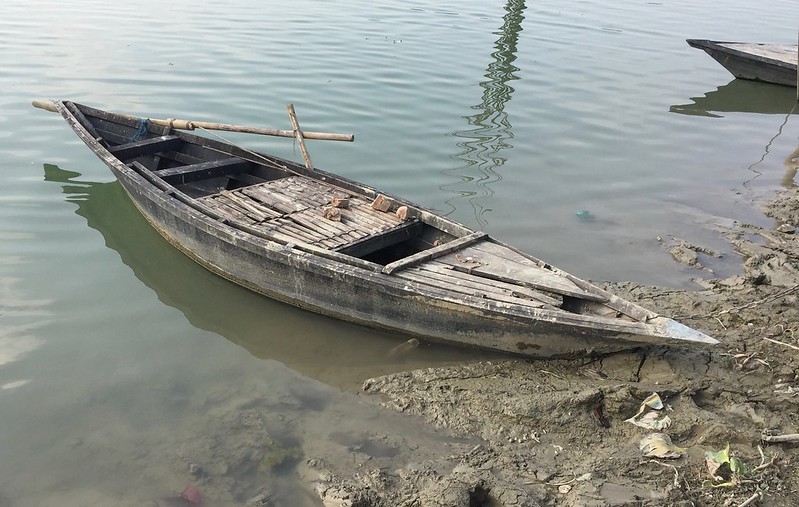 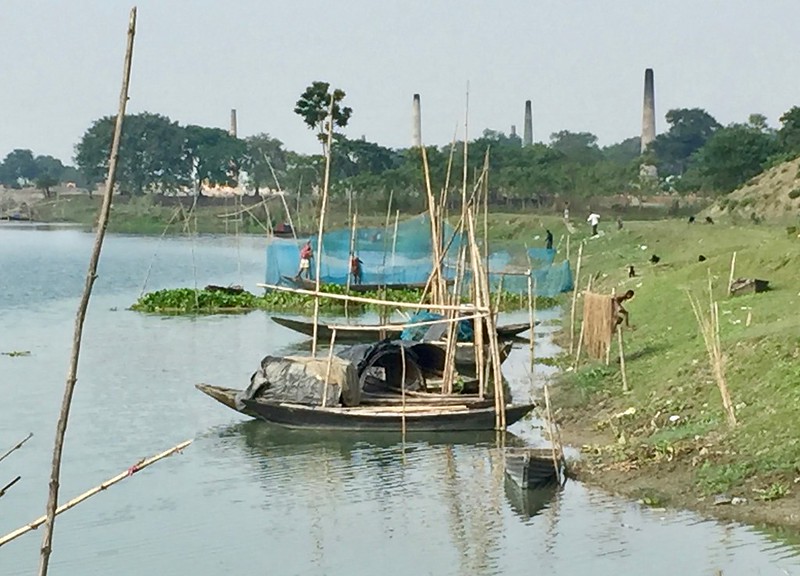 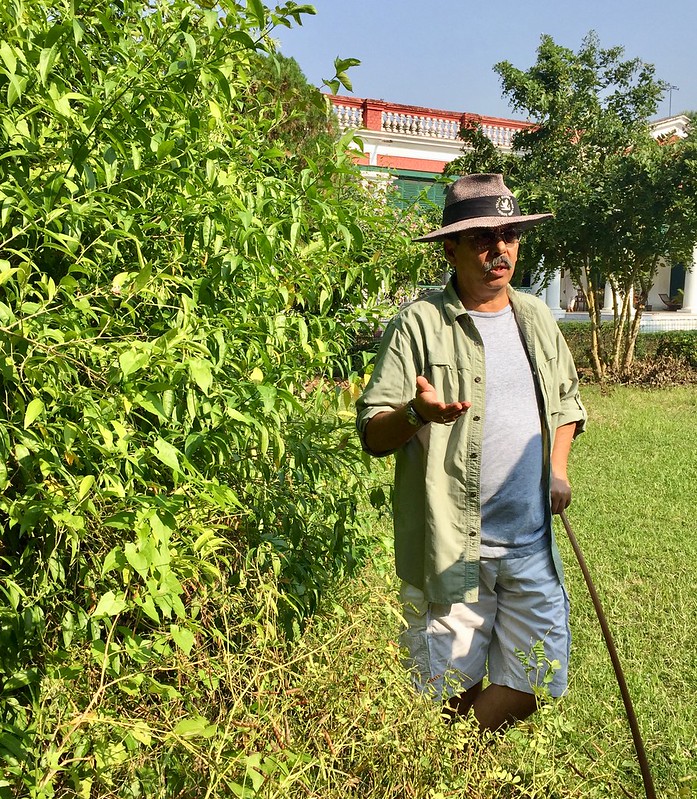 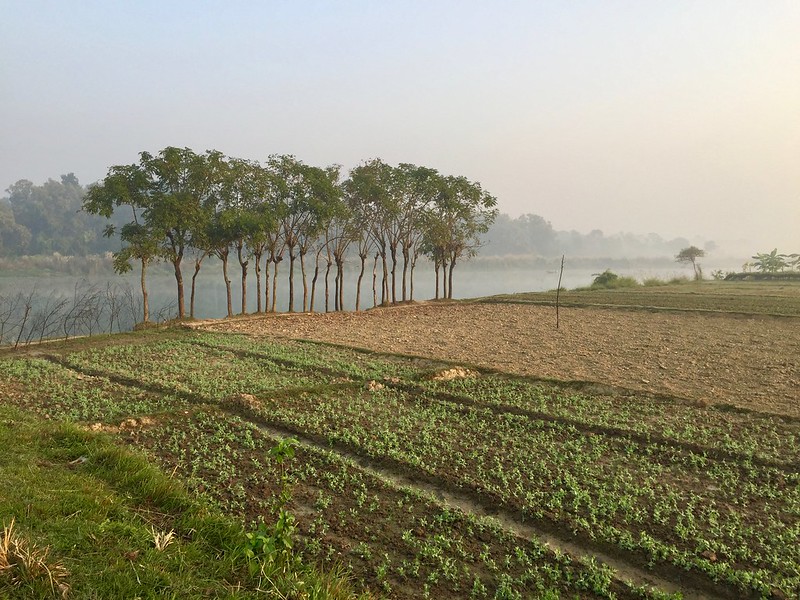 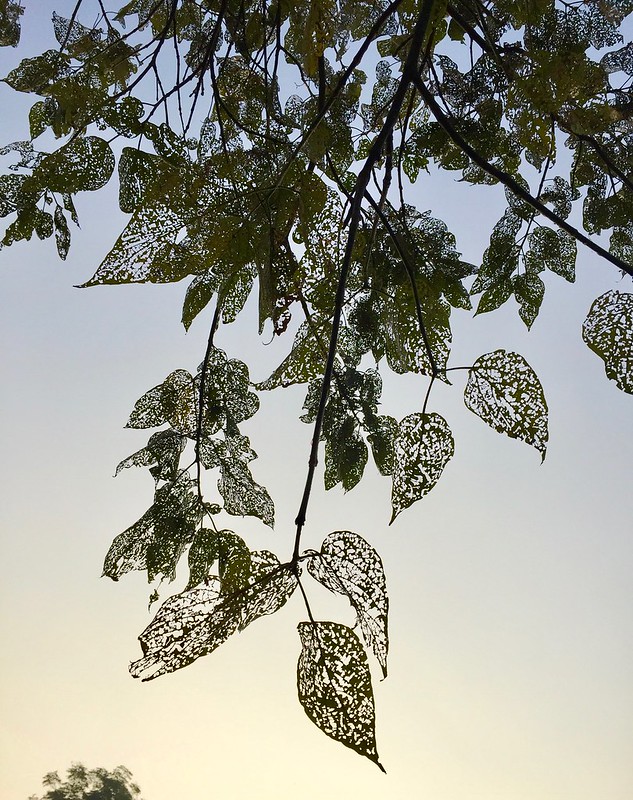 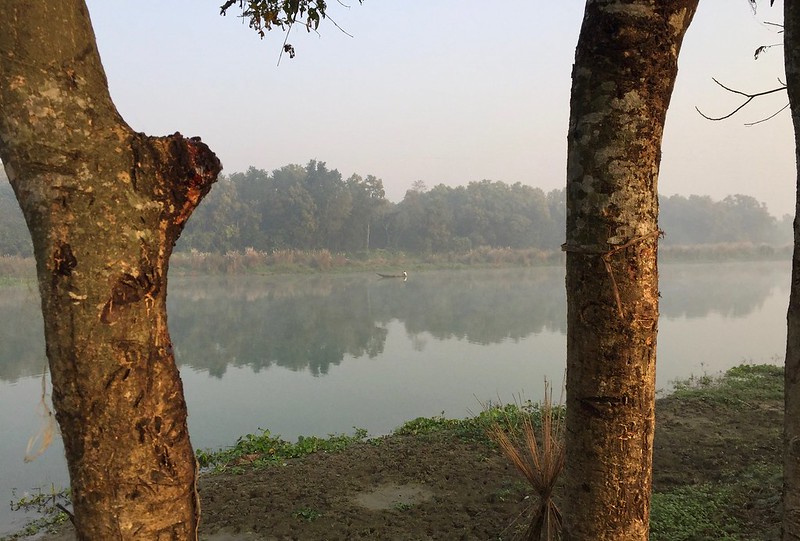 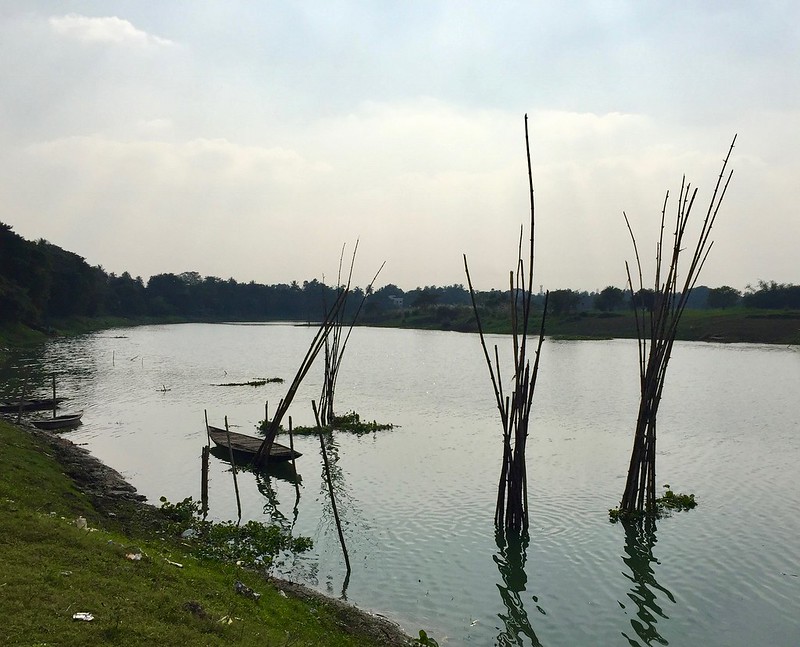 Southend-on-Sea is a seaside resort town that marks the point where the Thames Estuary joins the North Sea, and this year it celebrates its 125th anniversary.
Leigh-on-Sea has been a fishing village for over 1,000 years, first mentioned in the Domesday Book of 1086 as Legra – a small fishing hamlet.

The ENDEAVOUR, built in 1926, spent most of her working life as a cockle fishing vessel. In 1940 she was one of six Leigh ‘Little Ships’ rescuing troops from the beaches at Dunkirk and is the only ship that now survives. More recently she has featured in the critically acclaimed Christopher Nolan’s film Dunkirk.

The area is also known for its vibrant music and art scene. Chalkwell Park now hosts NetPark – the first Digital Park in the world run by the arts organisation Metal.

Southend’s famous pleasure pier is the longest in the world at 1.34 miles.

The local Hindu community holds one of the biggest Ganesh Puja celebrations outside of India, on East Beach.

‘Thousands of people came and did a prayer and then had food, and after the day and evening, when there was a high tide, then we took the idol of Ganesh and submerged it into the sea with all the religious chanting saying “Ganpati bapa moriya. Ganpati bapa moriya”.’ Chand Sood 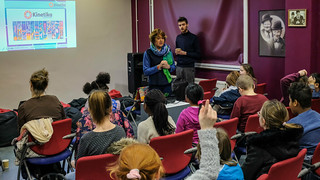 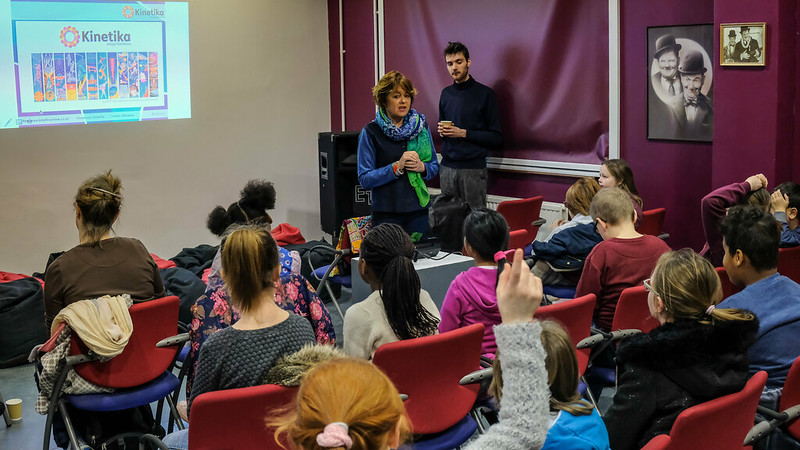 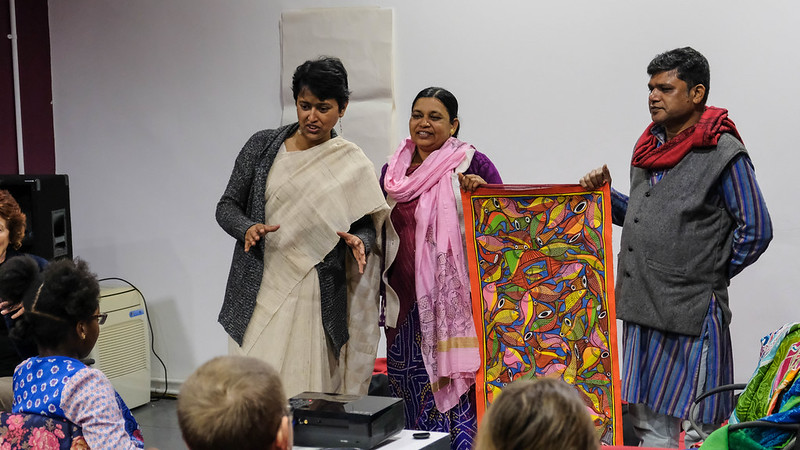 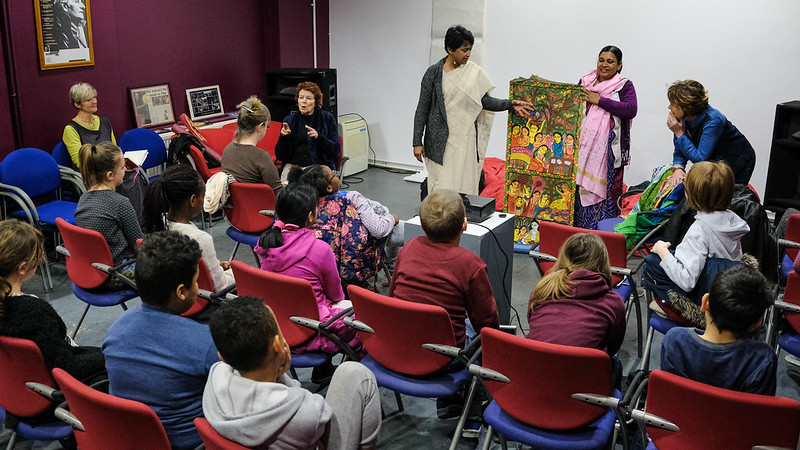 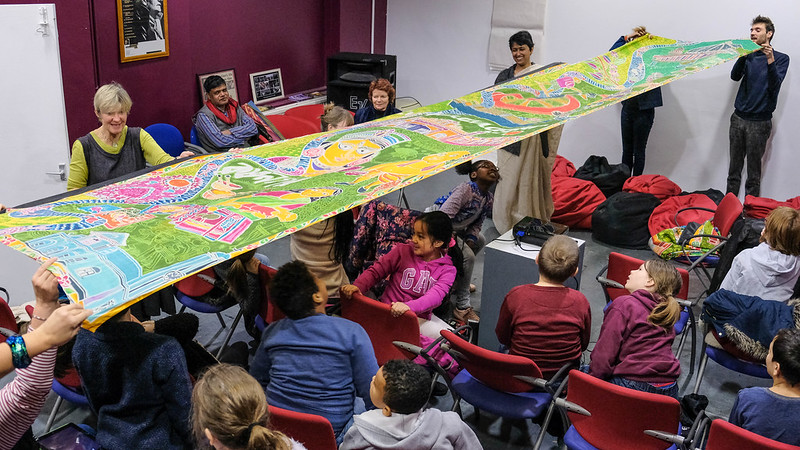 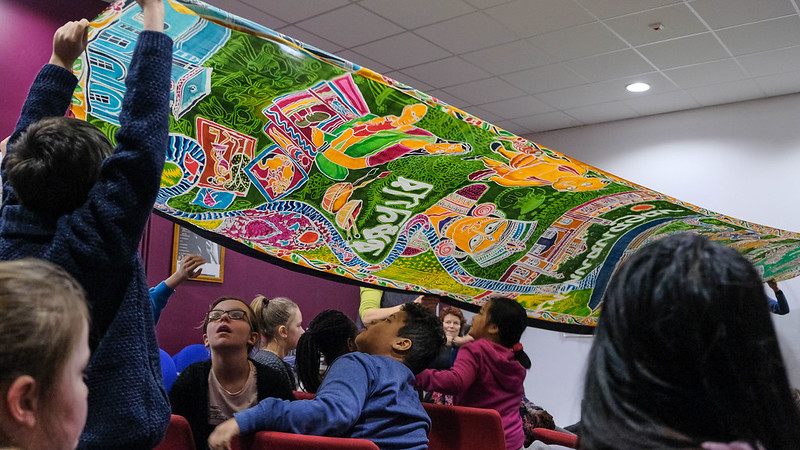 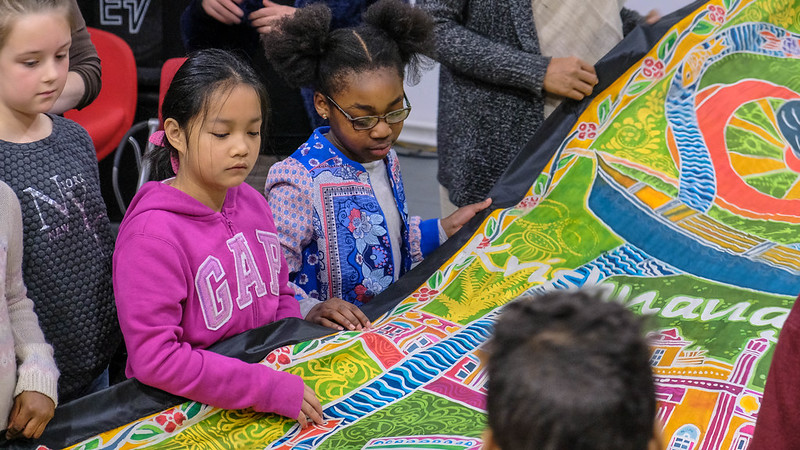