An industrial town that lies on the other side of the Hooghly is connected to Kolkata by two major bridges – the iconic Howrah Bridge, a cantilever bridge with one end point near the Howrah station, and Vidyasagar Setu, a cable-stayed bridge with one endpoint near Shalimar station, connect the two cities. Both the bridges are counted among the longest ones in the world within their types.

Traversing through the flower market and other markets for fish and fresh vegetables, one can also take a Ferry from one end of the Howrah bridge to get to the railway station.

Established in 1854, the railway station here is the largest railway complex in India and the busiest. One can see hundreds of coolies in their red uniforms moving with luggage of all sizes and passengers rushing to catch taxis, buses, ferries and rickshaws.

Once a bustling centre of jute and papers mills and manufacturing units, the town attracted hundreds of people but the infrastructure did not develop accordingly, leading to the creation of several slums in that area.

Across the river one can see the docks of Kidderpore. 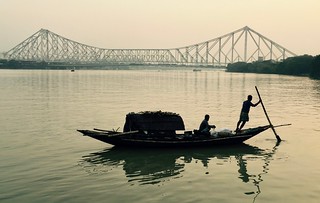 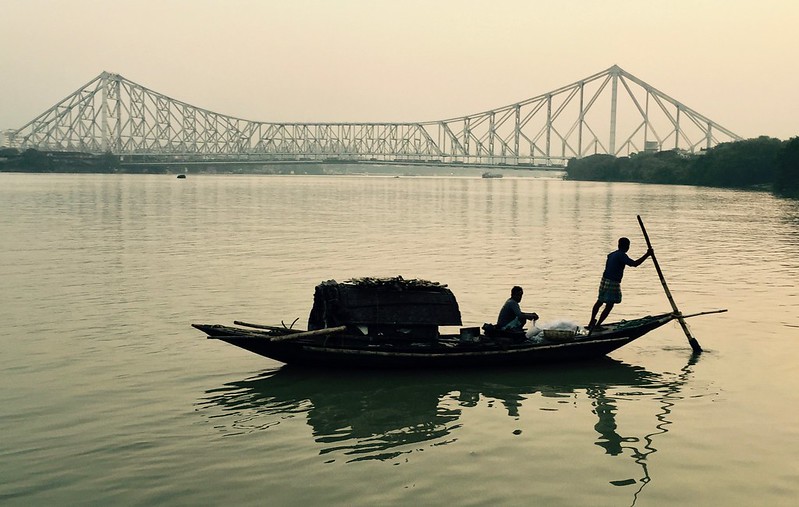 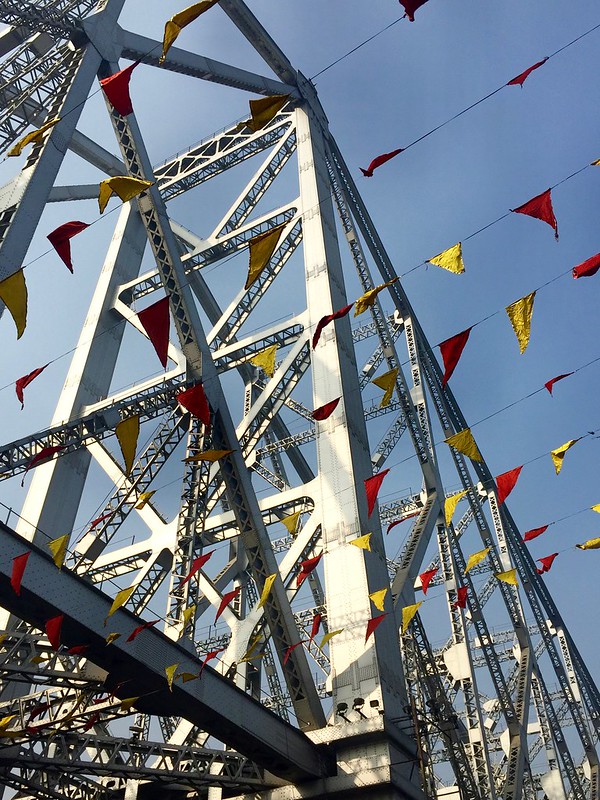 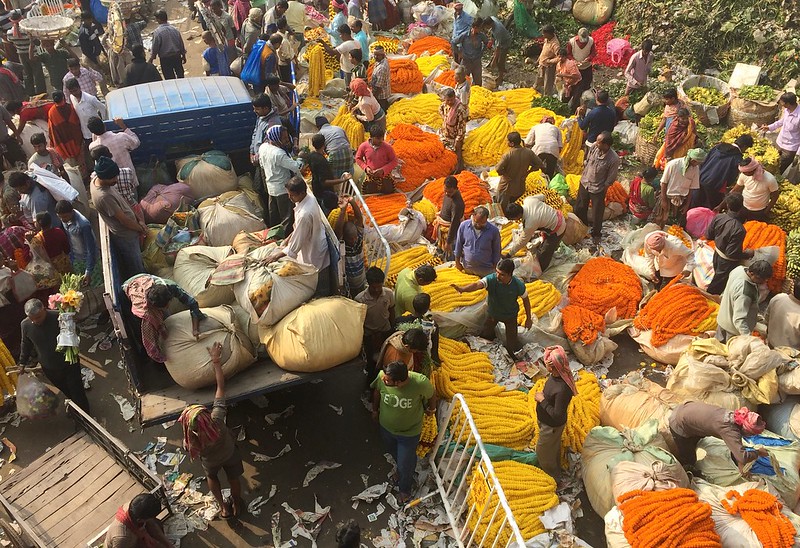 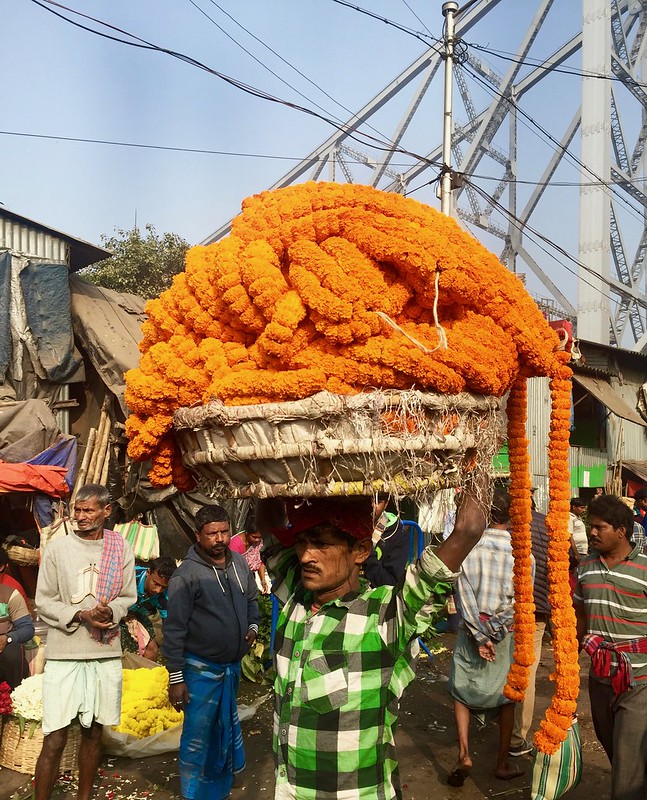 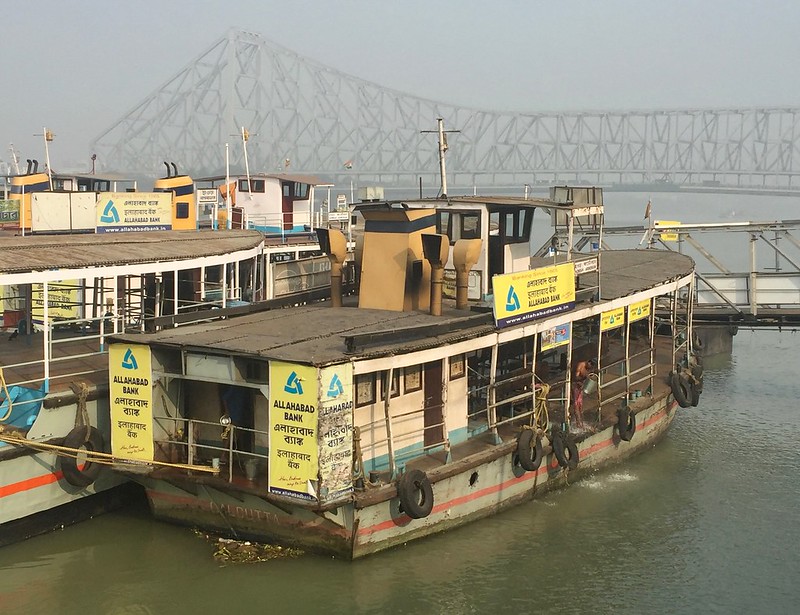 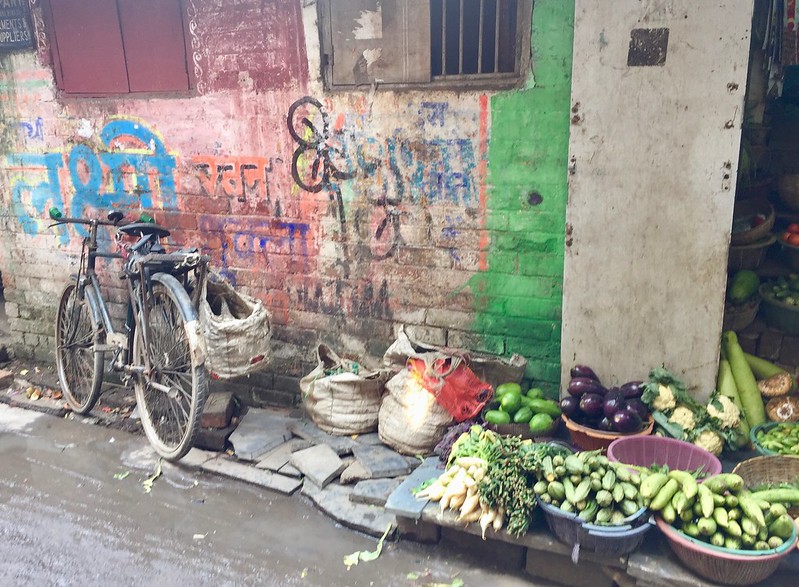 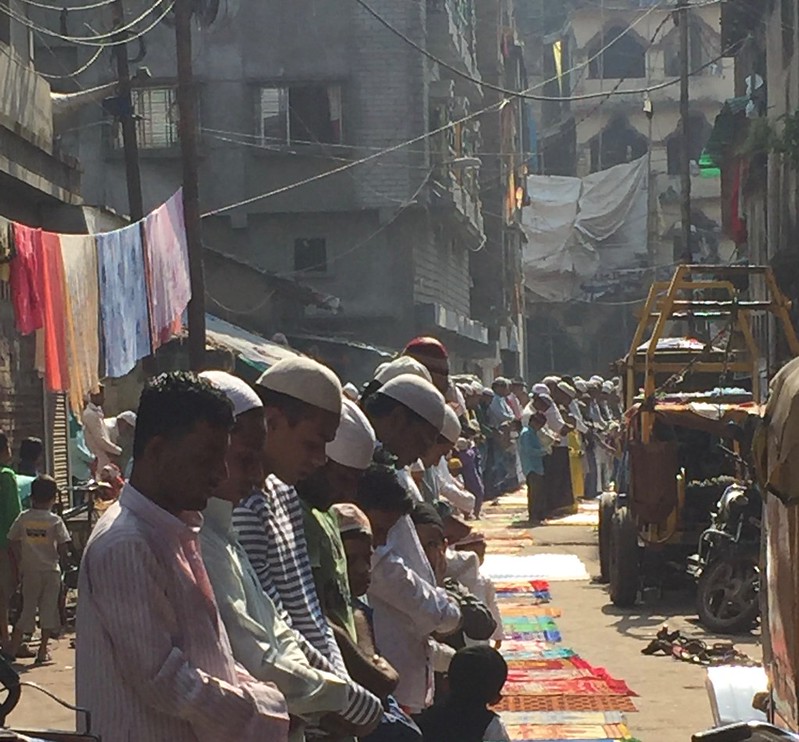 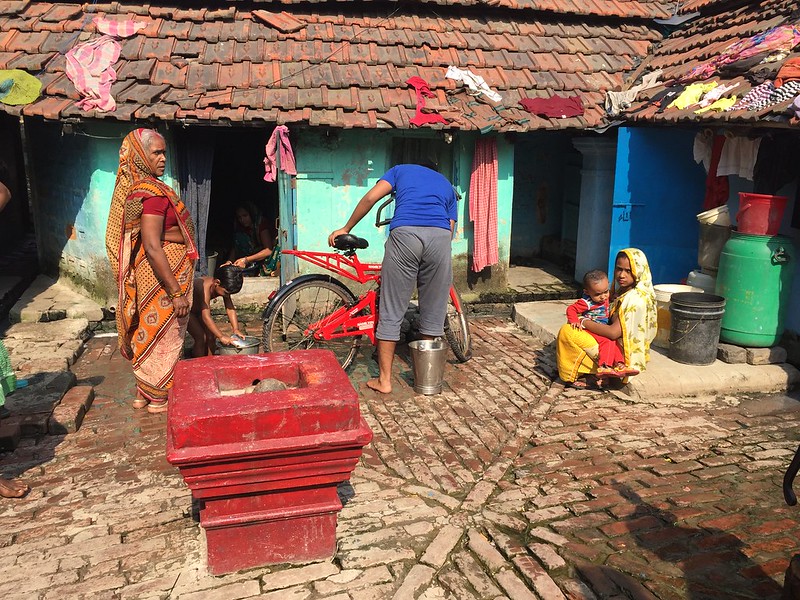 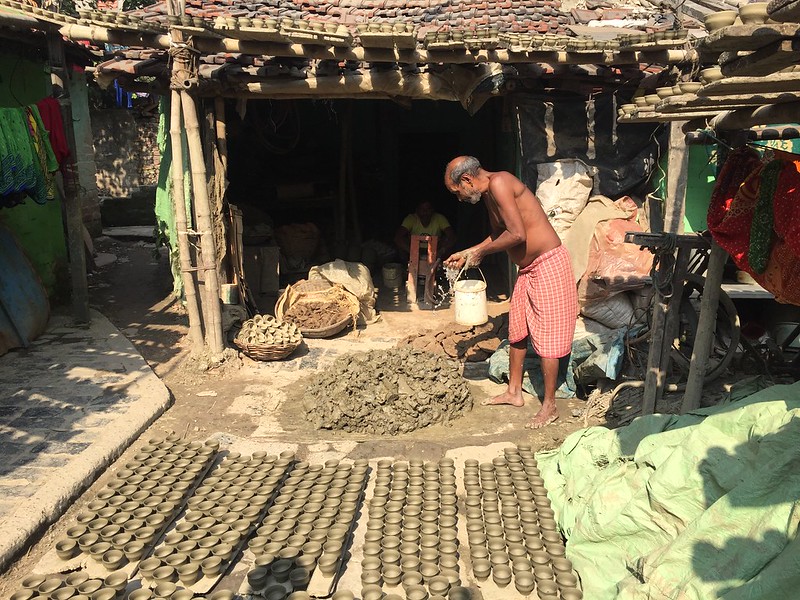 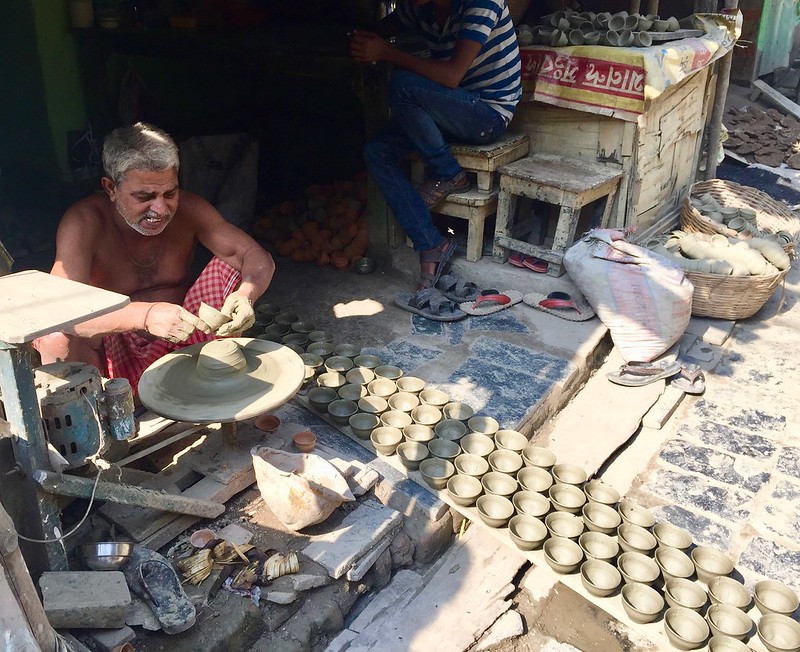 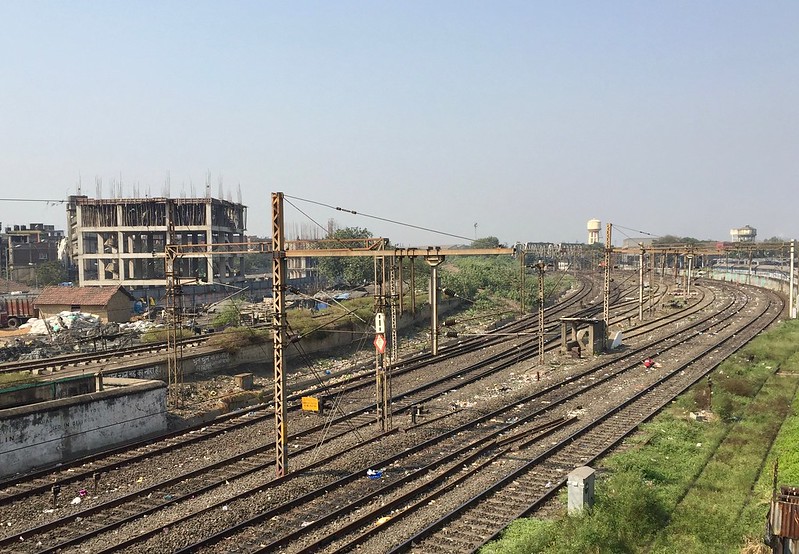 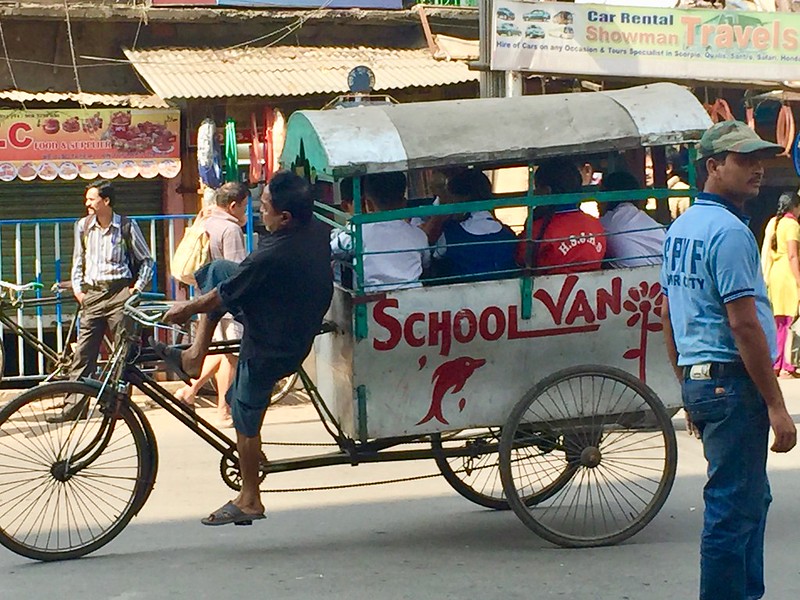 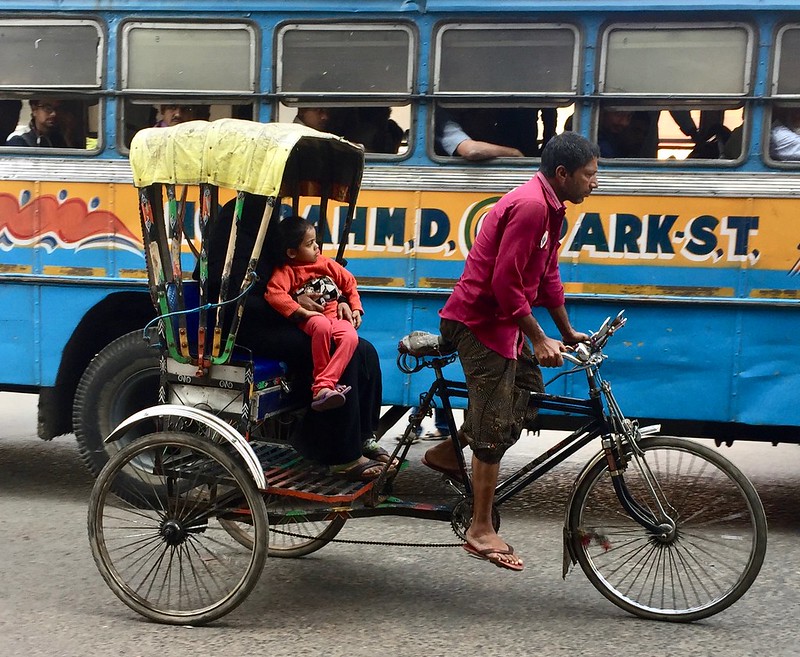 On the way, we’ve celebrated a great riverside town’s extraordinary history with more than a nod to the modern NHS, the greatest rock band in the world and an unrivalled contribution to global industry and manufacturing. This is Dartford. 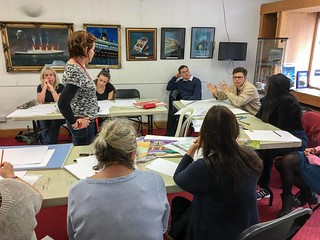 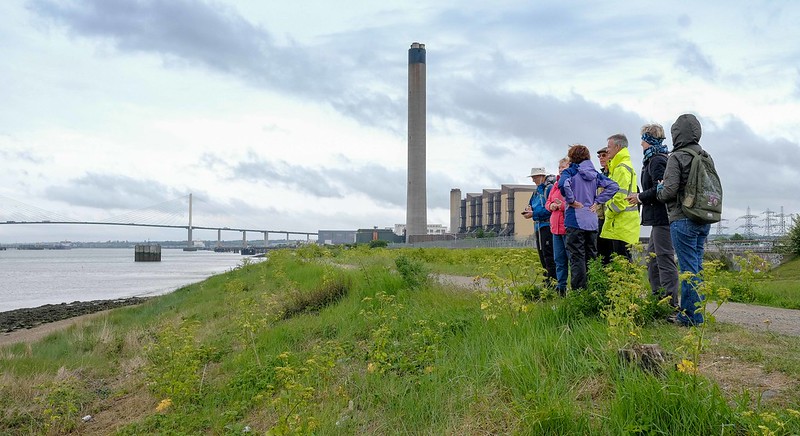 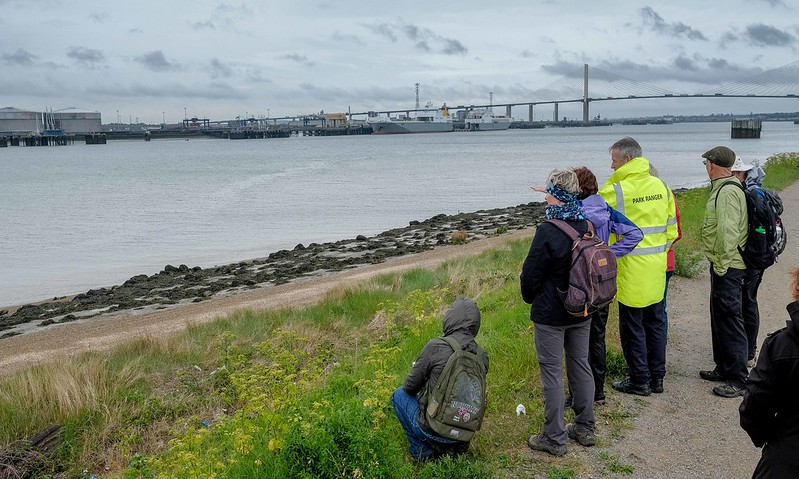 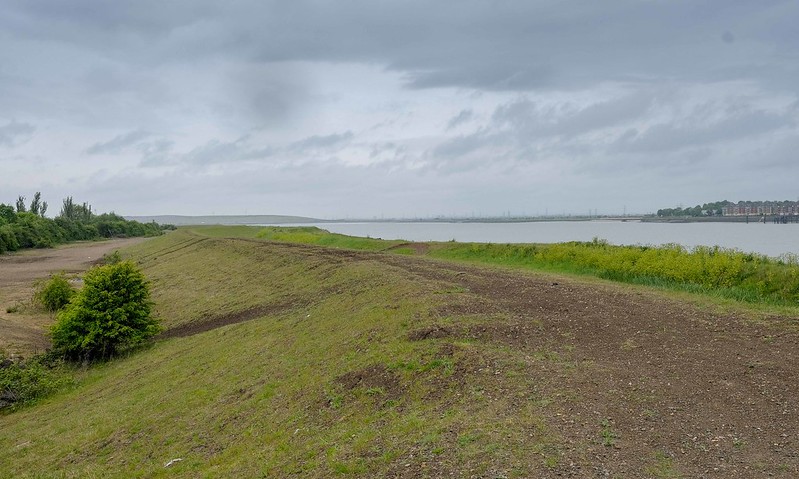 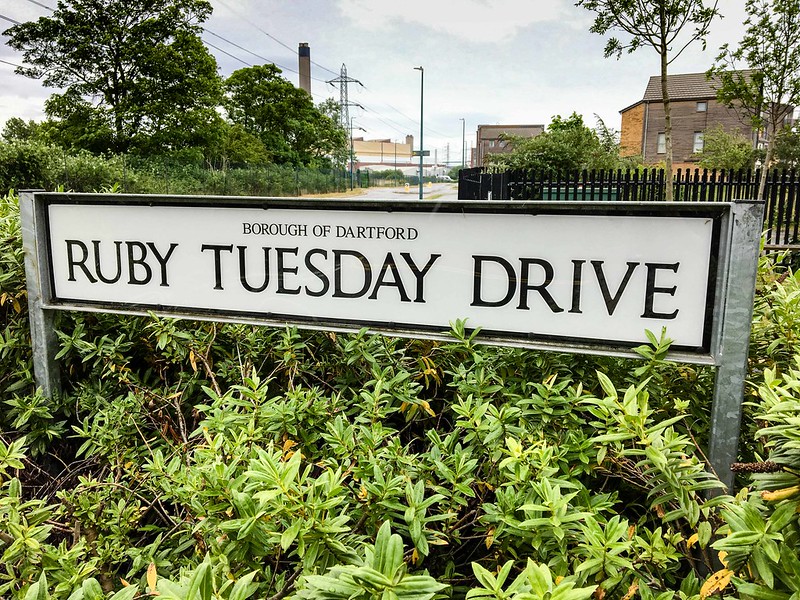 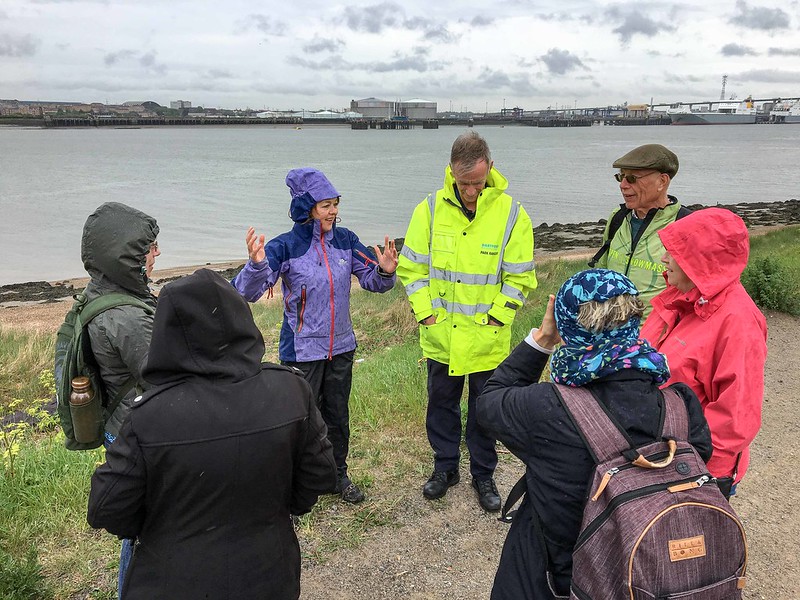 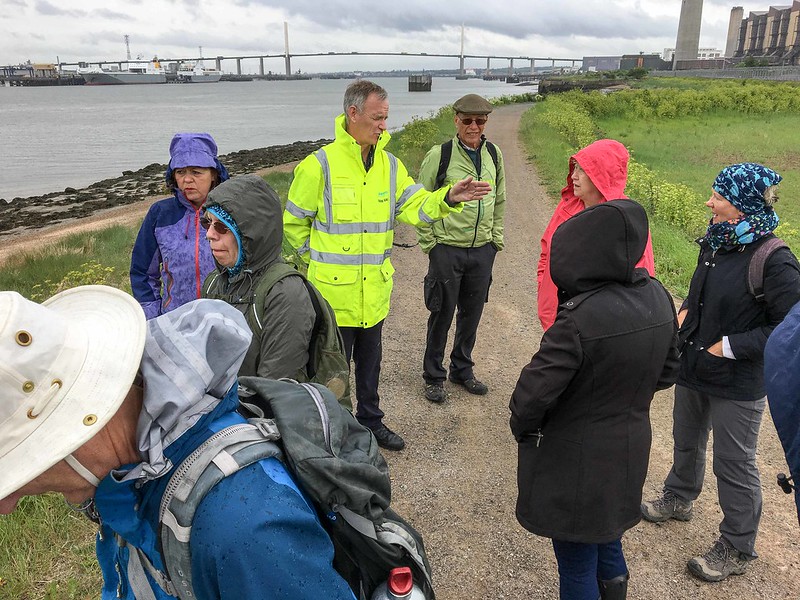