Jorasanko Thakur Bari is where Rabindranath Tagore was born and spent most of his childhood. It is now the Tagore museum and the Rabindra Bharati University which was set up primarily as a centre for music and fine arts, but extended subsequently to arts and humanities.

This area has several examples of fine architecture, including the Marble Palace, a palatial nineteenth-century mansion in North Kolkata, built in 1835 by Raja Rajendra Mullick, a wealthy Bengali merchant with a passion for collecting works of art.

The nearby neighbourhood of Chitpur has been home to Jatra Para for over a hundred years. Even today, the street filled with posters featuring exaggerated expressions on loudly decked-up faces, is a home of more than thirty Jatra companies of Kolkata. However, with the surge of electronic media, this theatre form is currently going through its lowest phase, much like the dilapidated Putul Bari (Dolls House – said to be haunted) remnants of a lavish palace which was once home to a Jatra theatre company and witness to elaborate carnivals and grand festivities.

Closer to the river is the settlement of the potters at Kumartuli (Kumor-potter, tuli – area). These artisans specialise in making sculptures of gods and goddesses, worshipped in large numbers in the mansions all around, at community pujas in the city and beyond. 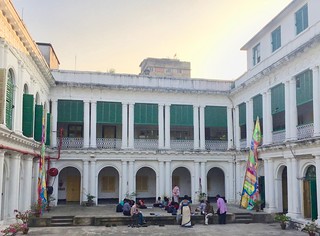 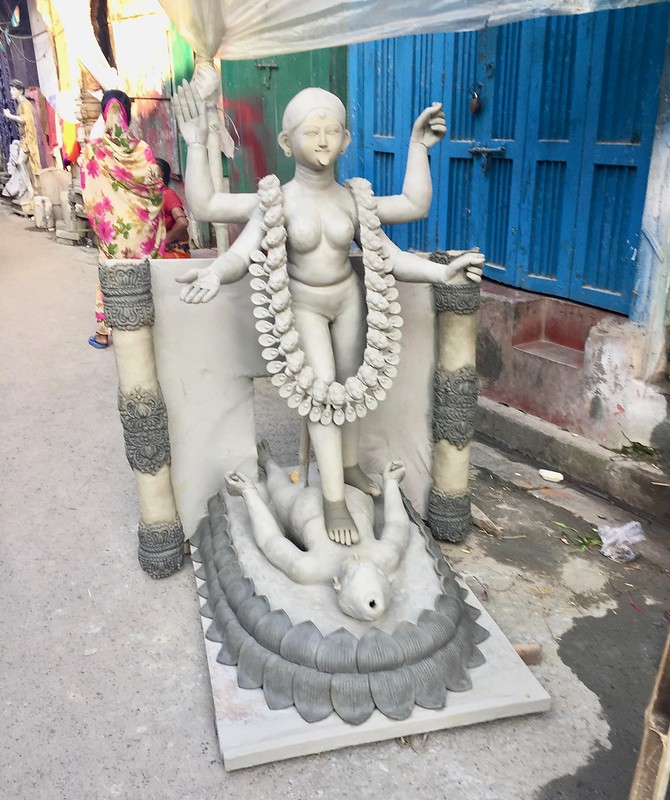 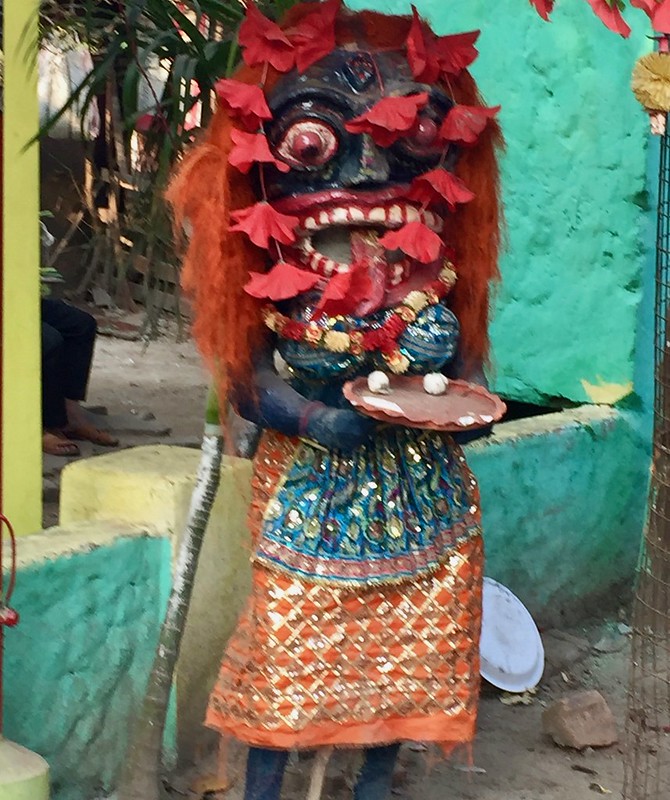 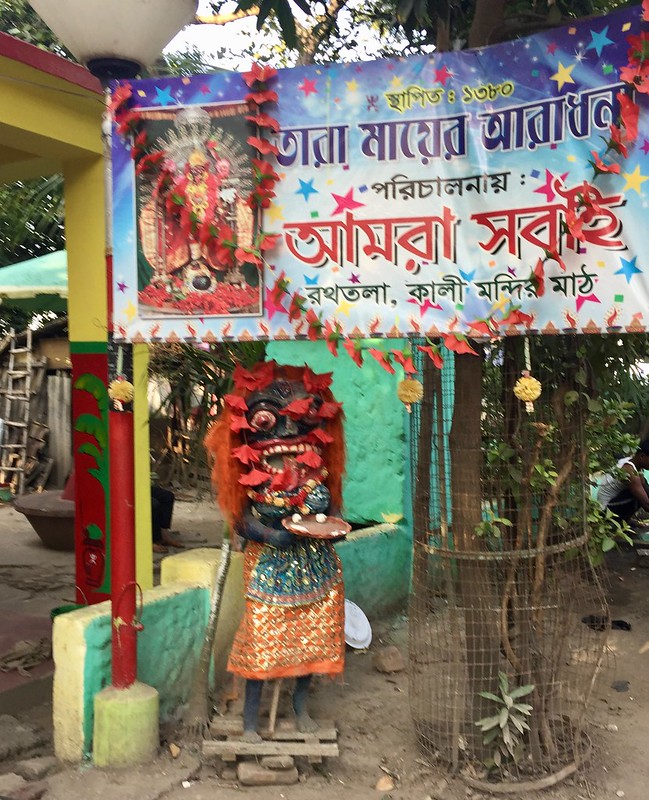 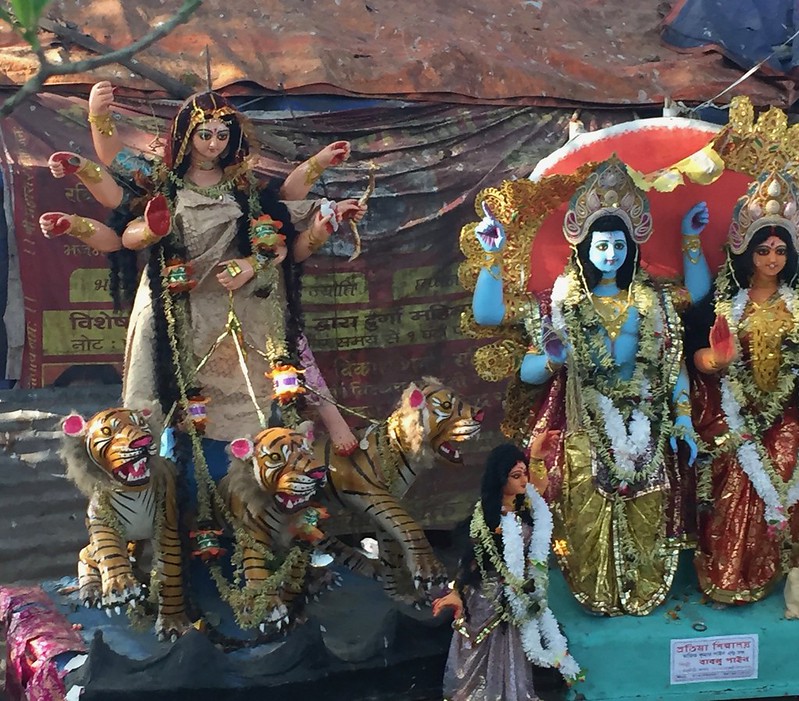 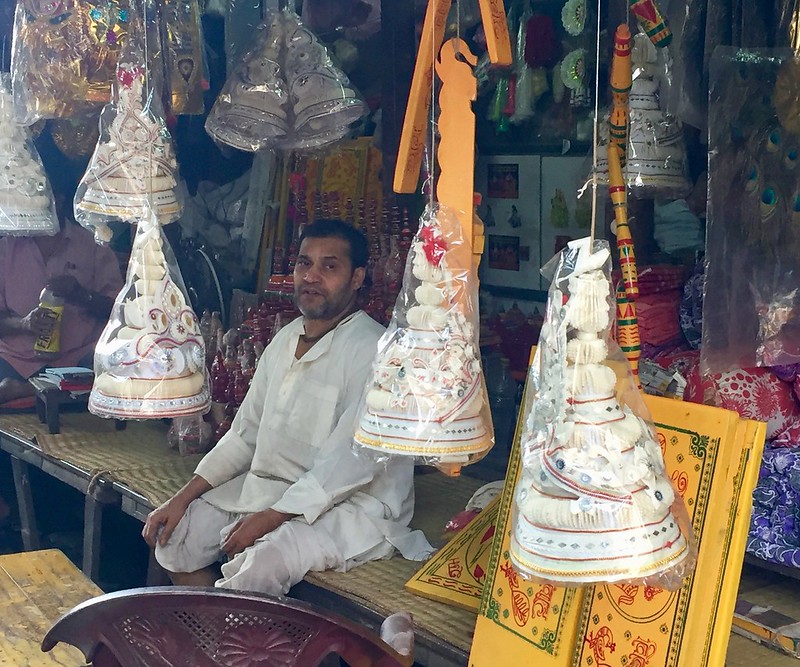 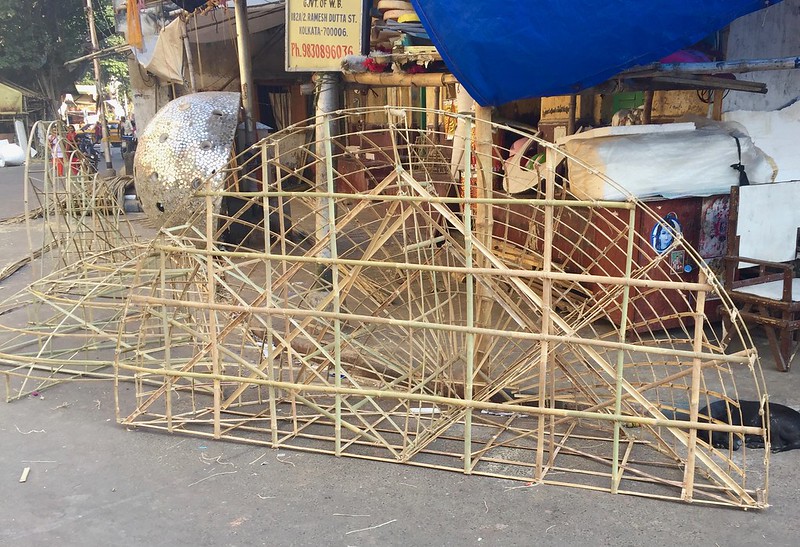 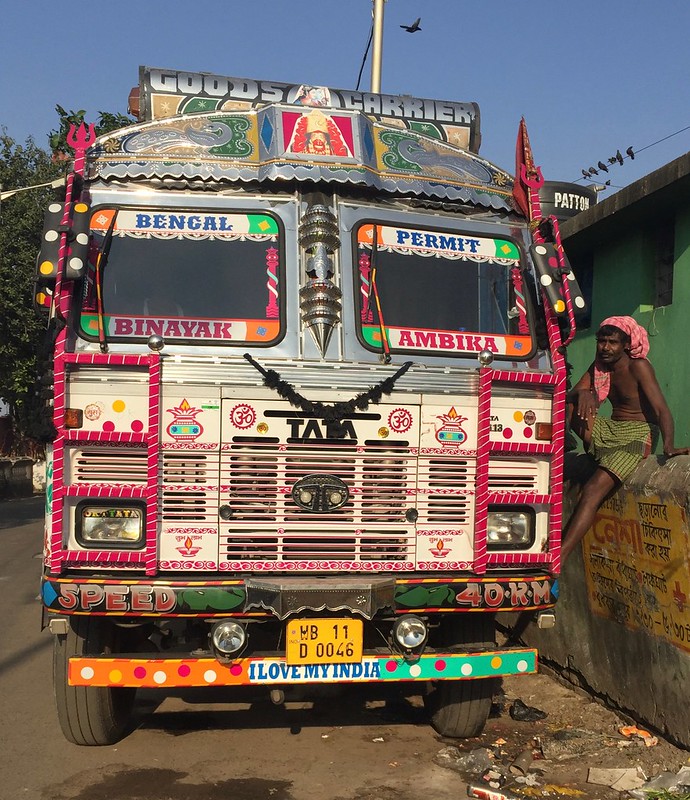 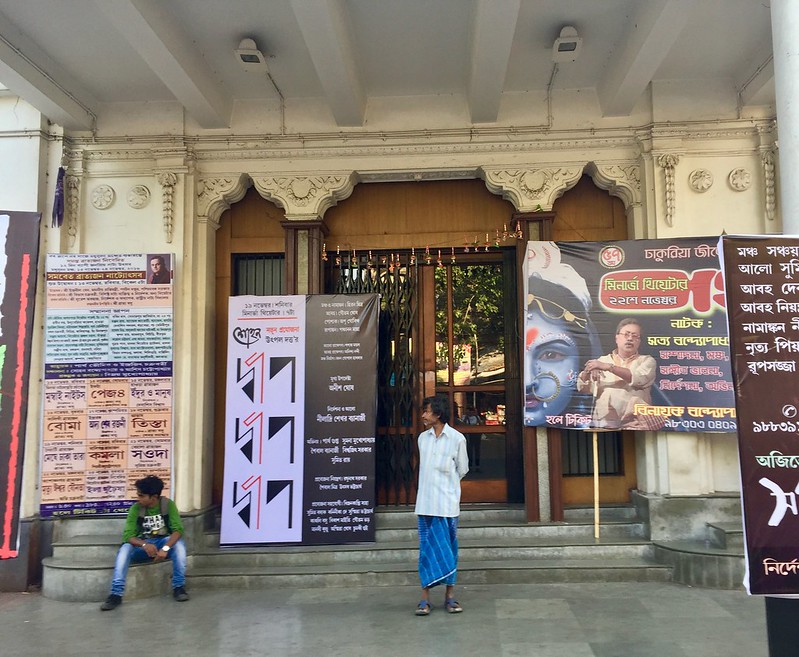 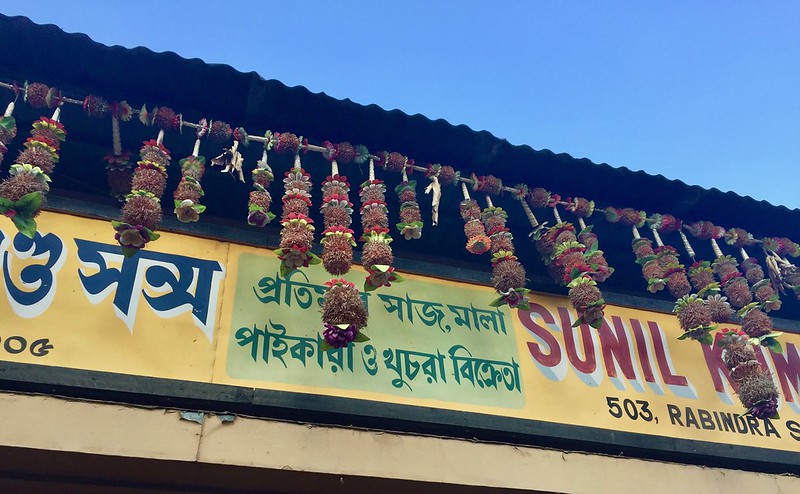 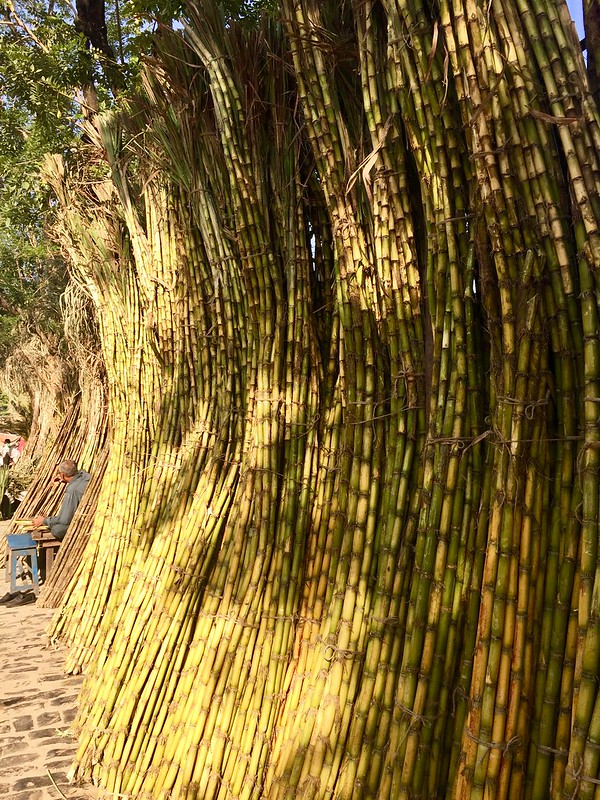 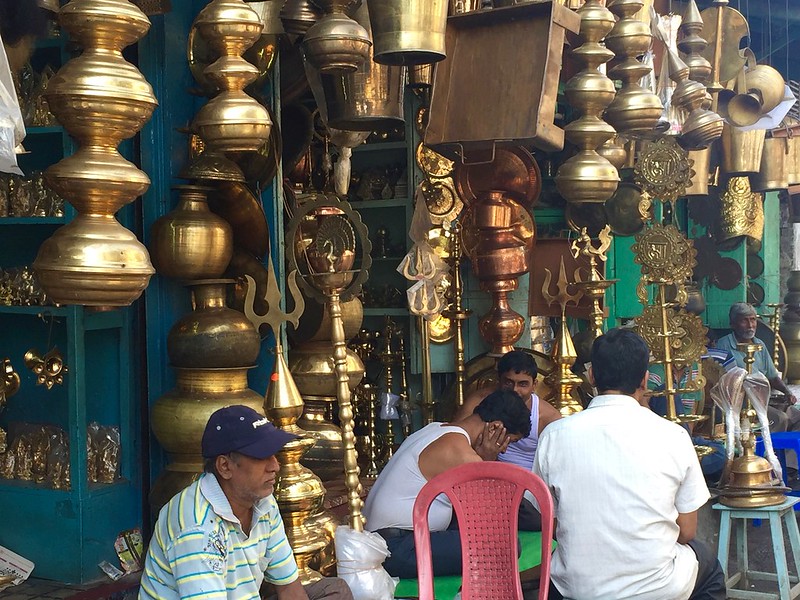 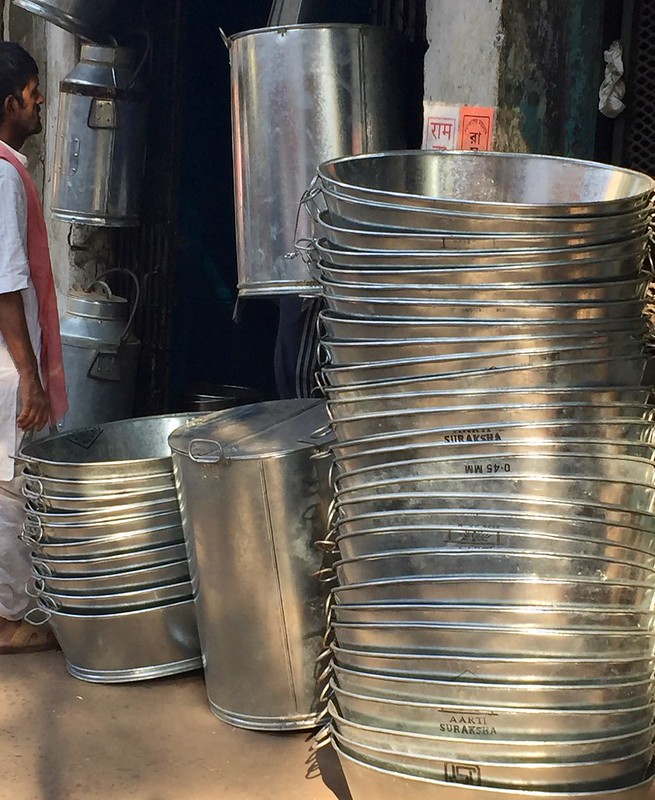 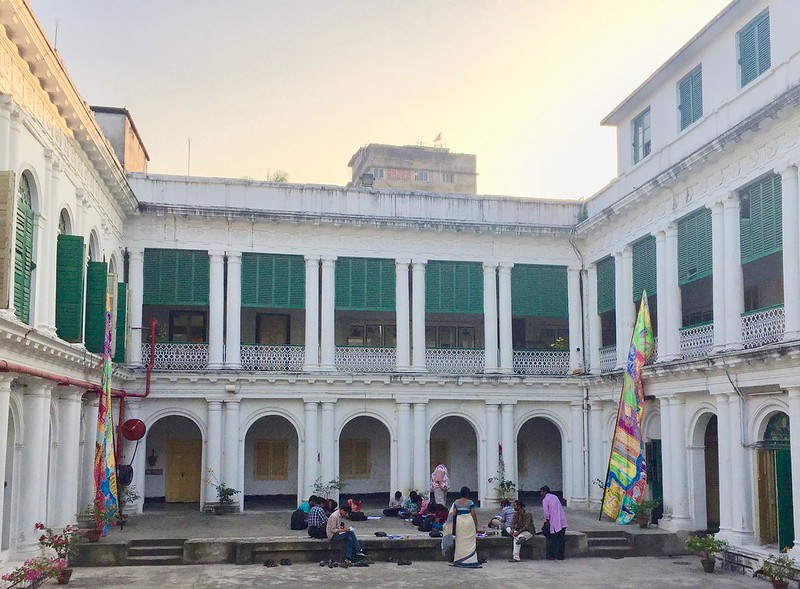 Purfleet has seen regeneration from industry and agriculture to an expansion of the creative industries at the High House Production Park. The Royal Opera House Costume and Production workshops are now housed here along with Artists at the Acme Studios and CC Skills at The Backstage Centre. There is a bold vision to transform the Thames Estuary into the UK hub for the Creative and Cultural Industries and we have drawn our inspiration from being active members of the community based here.

Belmont Primary School was inspired to learn about their Indian partner Jorasanko, through the poetry of Tagore using this to create their own visual images and poems to share with the visitors on the Silk River walk.

Purfleet is the home of RSPB Rainham where Purfleet Primary School and the Purfleet Brownies have been studying the migrating birds using this as a metaphor for mapping the coming and going of peoples to this part of Thurrock.

Kinetika’s home is now at the Acme Studios on site where we delighted in the making of all the 10 UK scrolls with over 130 artists engaging in conversation and scroll painting together.

The history of this old farmland is kept safe by the High House Community Group with our local historian, Mike Ostler, always on hand, to tell the stories of Dracula, Gunpowder, the Dove Cote and the goings on at High House over the centuries. 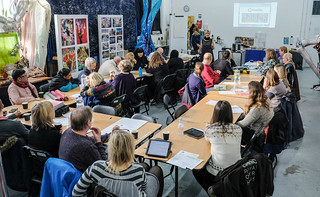 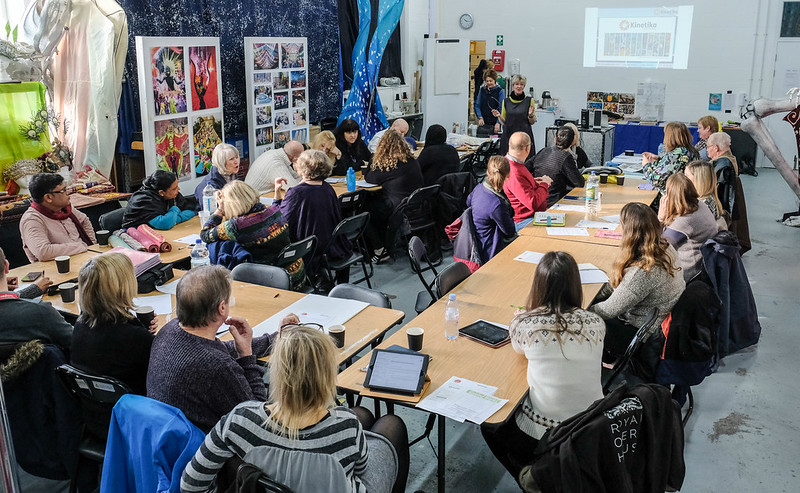 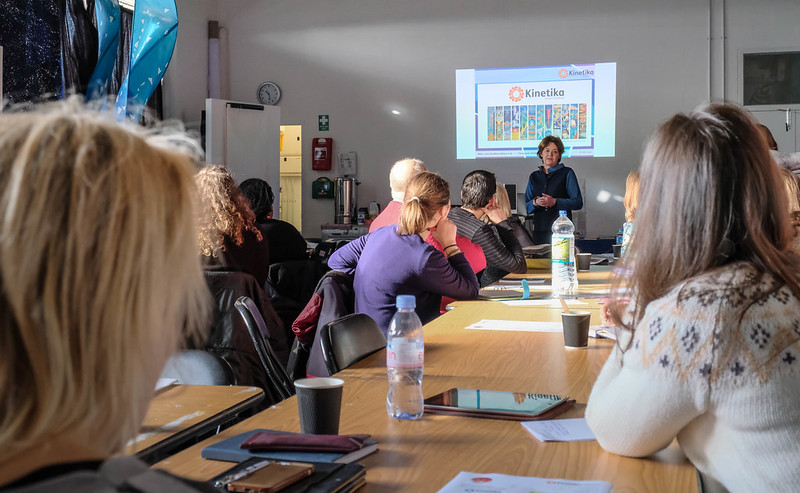 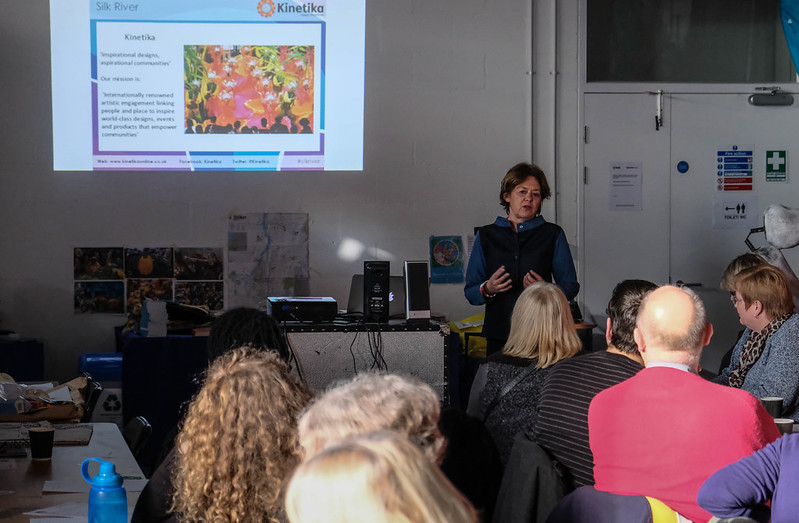 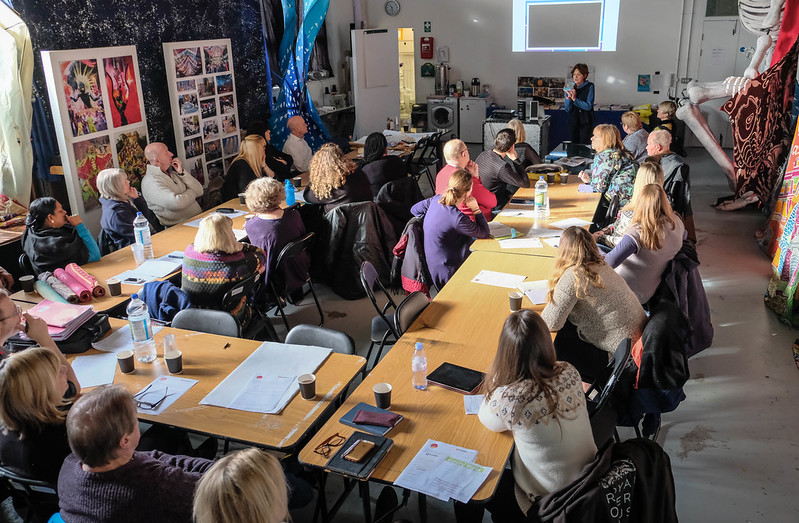 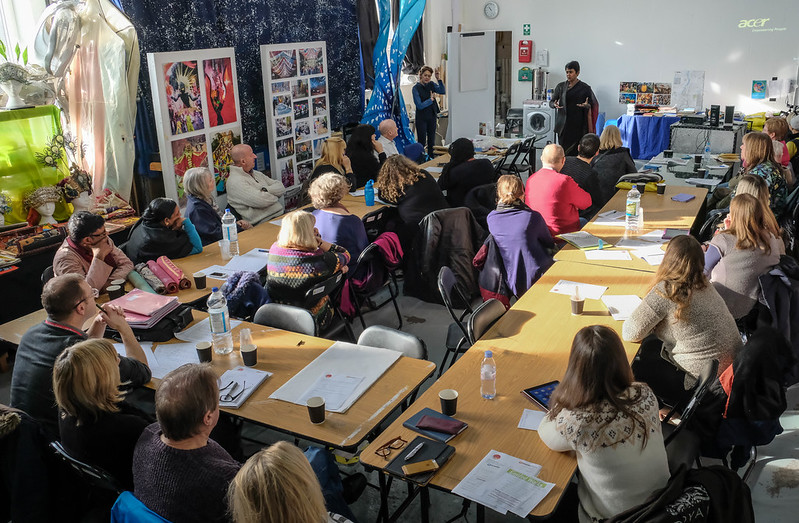 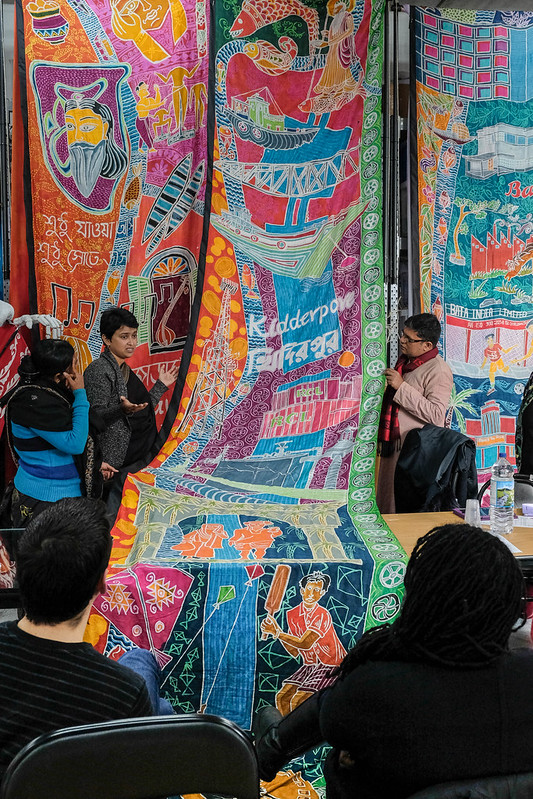 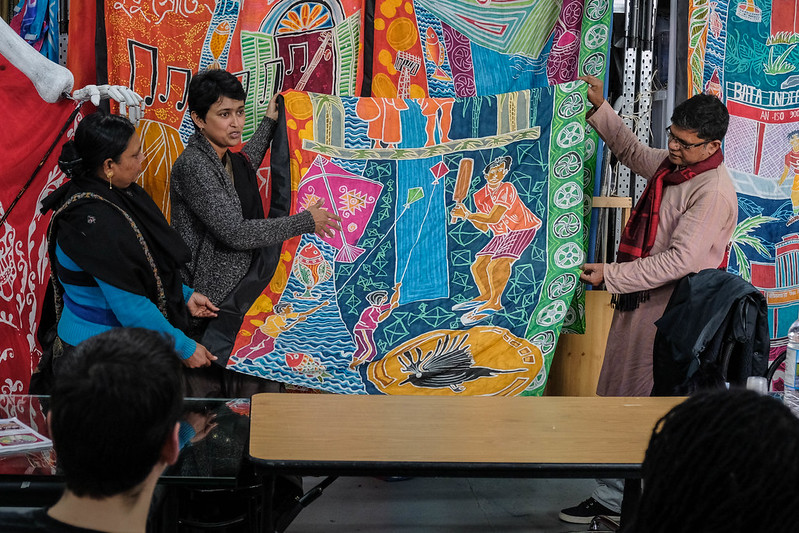