Batanagar was established in 1934 by Czechoslovak industrialist Tomas Bata when he built his first shoe factory in India. Still in production today, most of the factories employees still live in the surrounding area of the specially built ‘Bata-ville’. Its location next to the river and its proximity to Kolkata has recently attracted real estate developers to build a new township at Batanagar.

The Bata factory has multiple capabilities and produces a wide variety of shoes. Apart from the factory, shoe making is also a predominant cottage industry and several homes have a small shoe manufacturing unit.

A little known fact about this town is that it has been home to several great footballers who played at the national and international levels. It is common to still find boys playing a game of football in the vast grounds.

The landscape of this area is rapidly changing with the proposed satellite township development and high-rise apartments are replacing the older Bata houses. 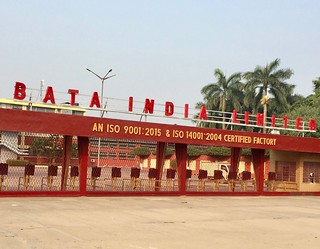 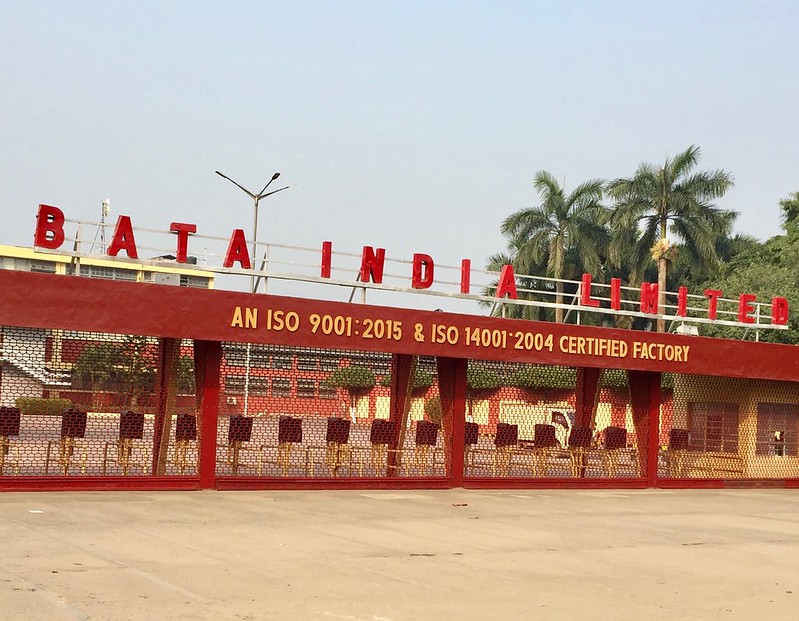 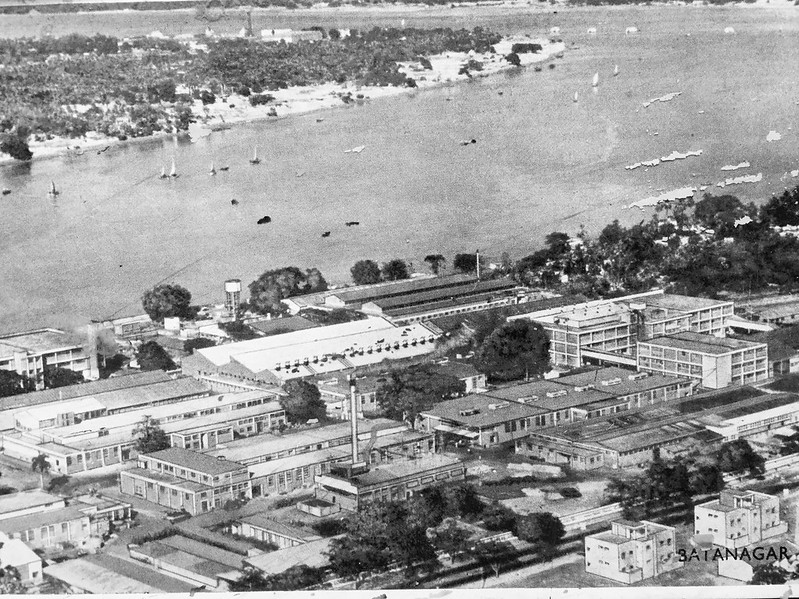 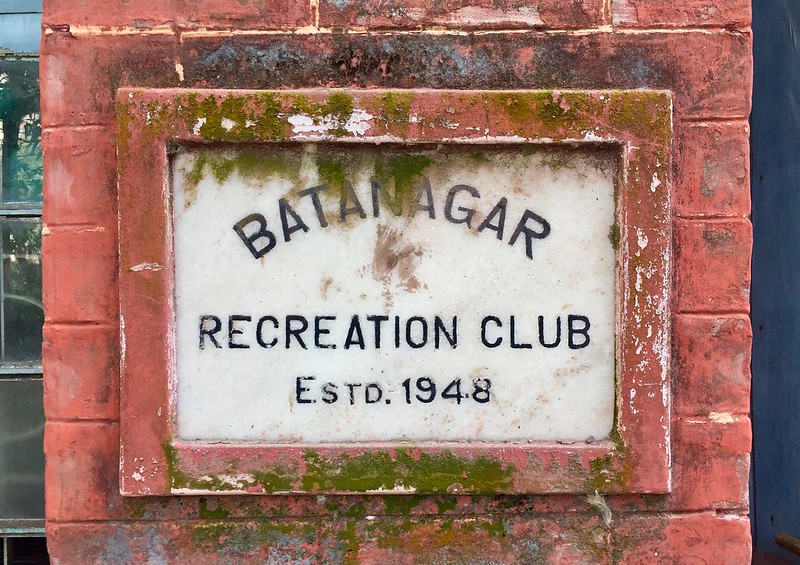 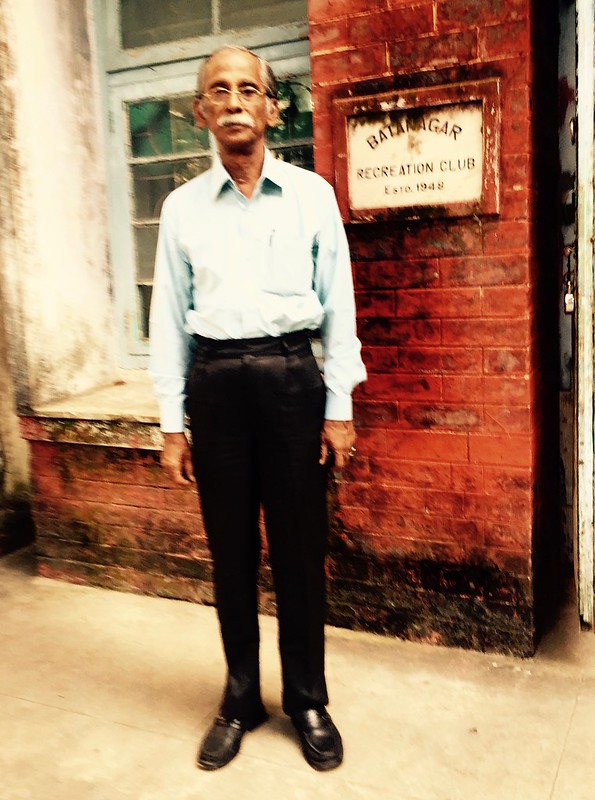 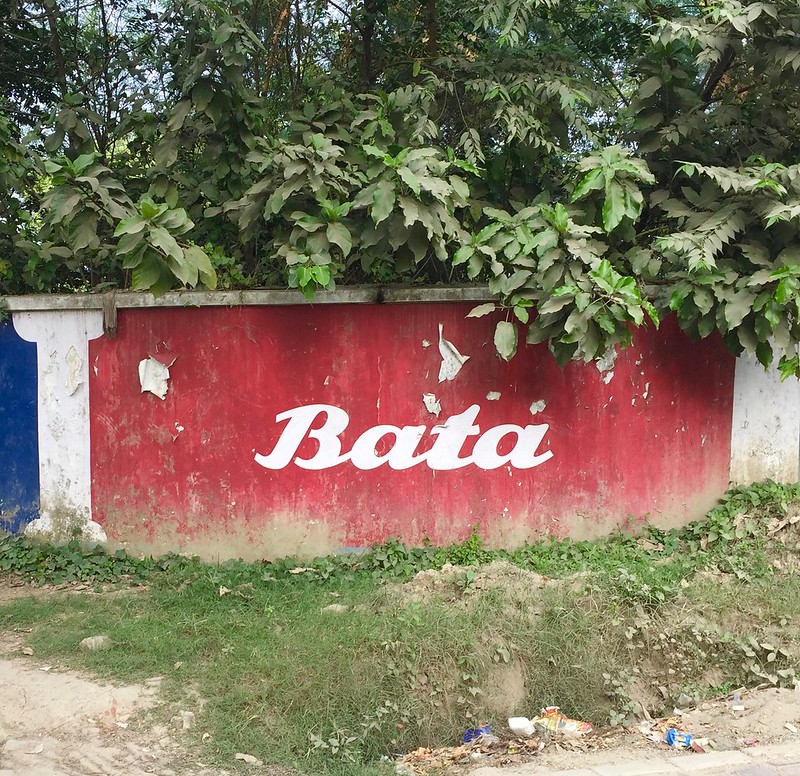 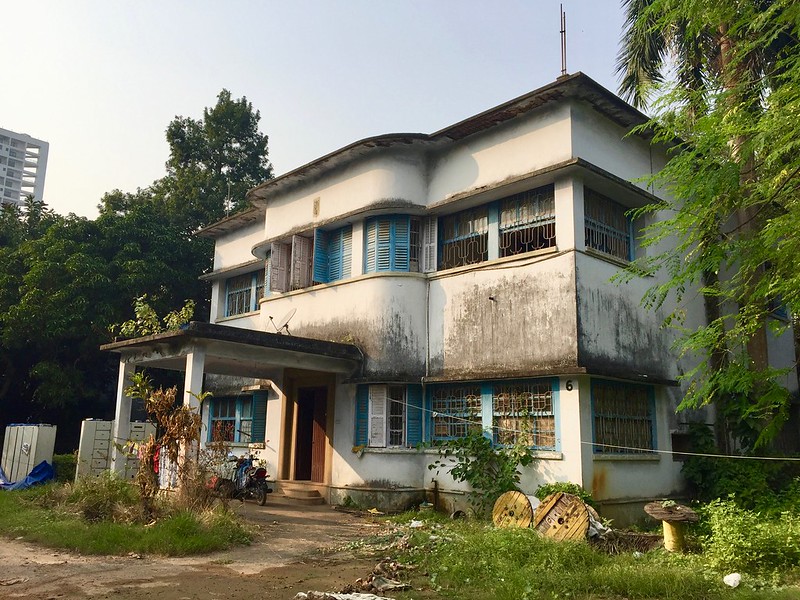 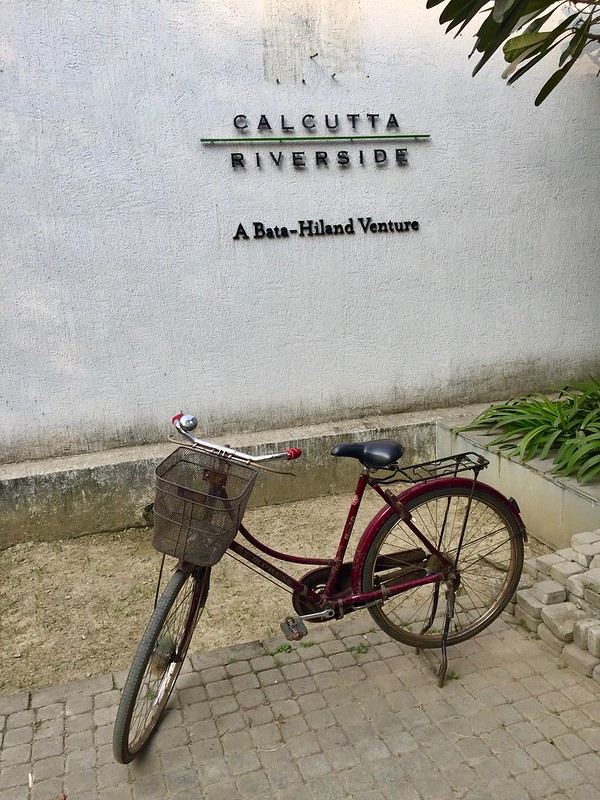 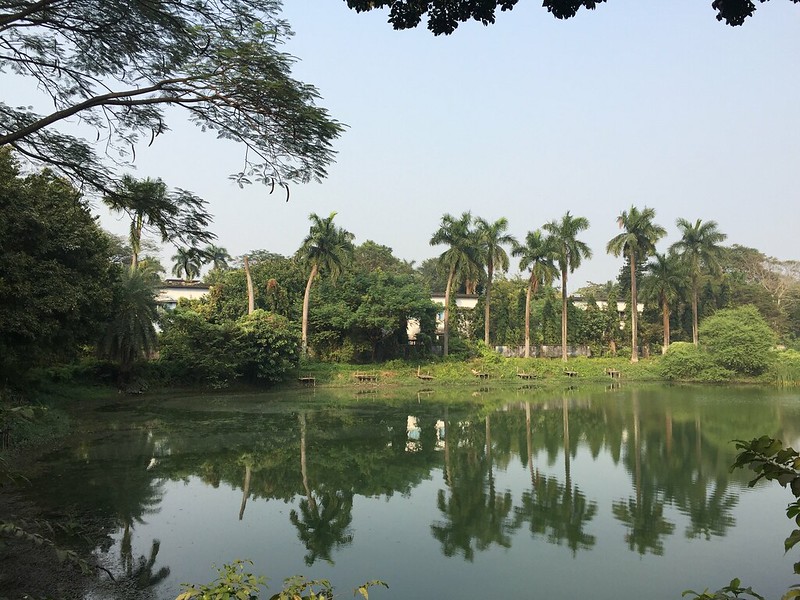 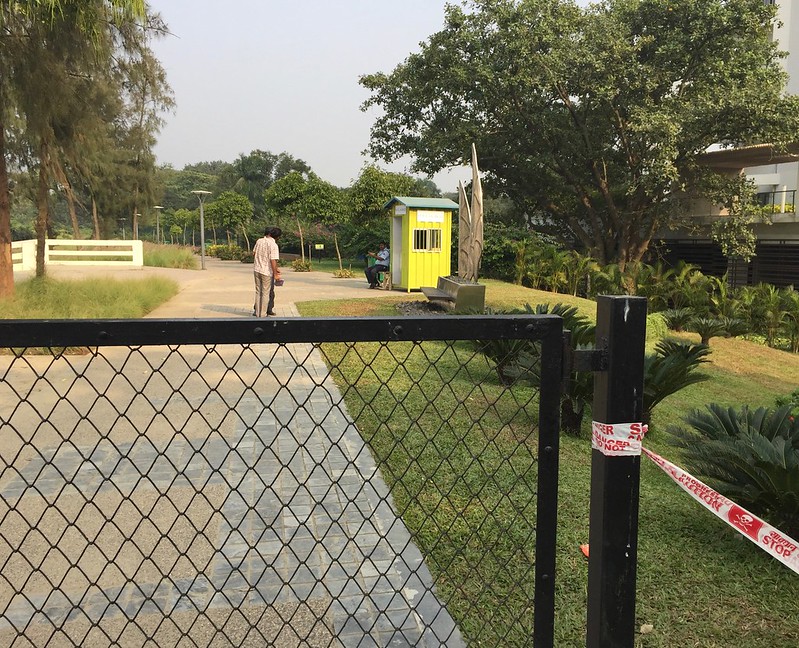 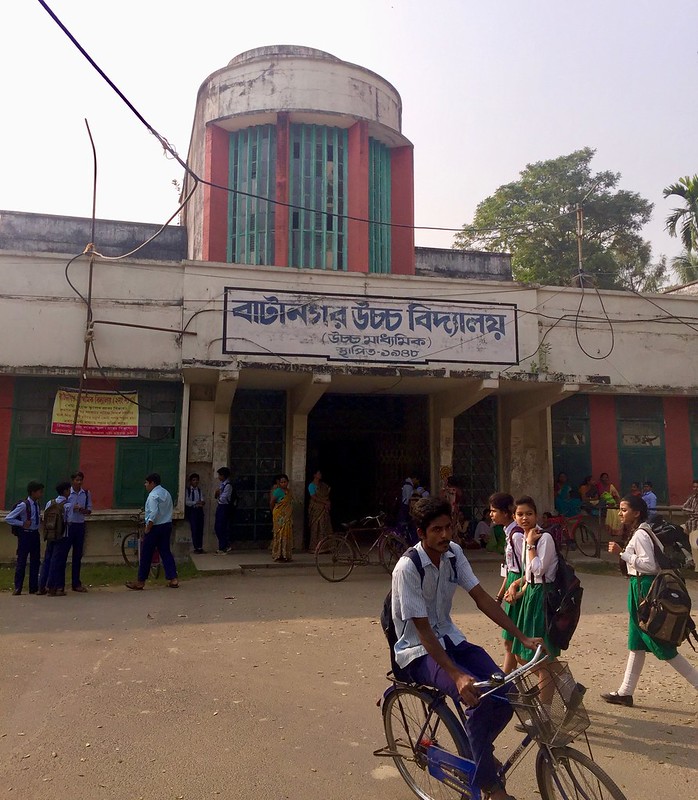 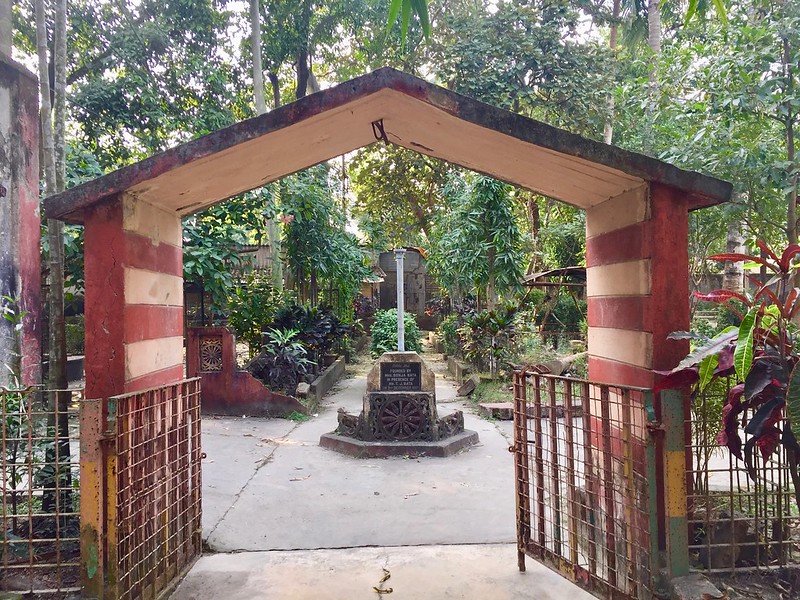 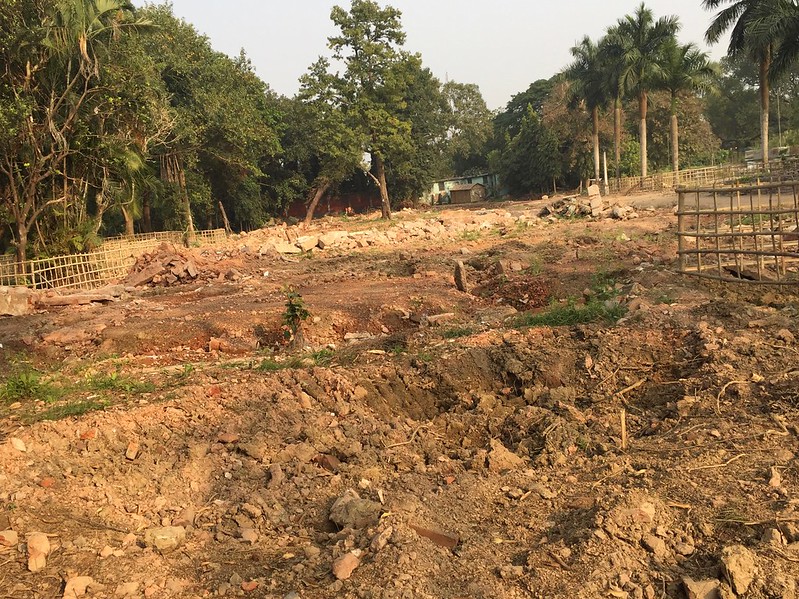 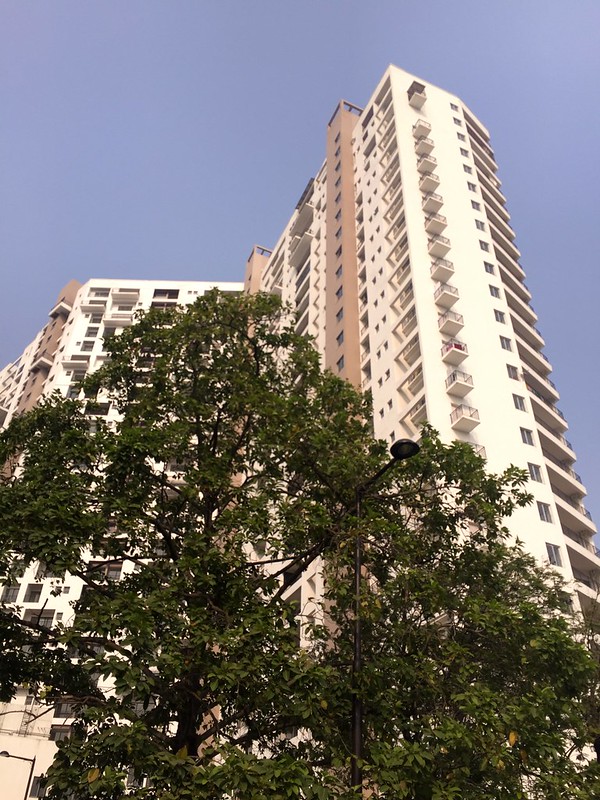 East Tilbury, just like our partner Batanagar in Kolkata, was home to the BATA shoe company, set up by Czechoslovak industrialist Tomas Bata in 1932 to help alleviate unemployment during the great depression. The estate was based on Bata’s home town of Zlin and came complete with worker housing, a primary school, a technical college, a village hall and sporting facilities for the employees. He believed in a high level of business morality with profit sharing and support, with housing and welfare, producing competitively priced footwear with a moto of being able to “shoe the world at an affordable price” until it closed in 2005.

The pupils from Harris Academy Chafford Hundred, community members and artists were delighted to hear of the history first hand from locals whose parents had worked in the factory. Stories were told about the football team who regularly played against the famous West Ham United; about a lady who danced in the ballroom with her fiancé – the ballroom parquet floor is still in the Post Office. We heard about the swimming pool and the Christmas Parties.

Many in our community had worn Bata Wayfinder shoes, designed for the Scouting movement, with animal paw prints on the sole and a compass in the heel
Bata shoe shops can be found as far afield as Lima, Santiago, Prague, Singapore, Bangkok, Rouen and of course, Kolkata. 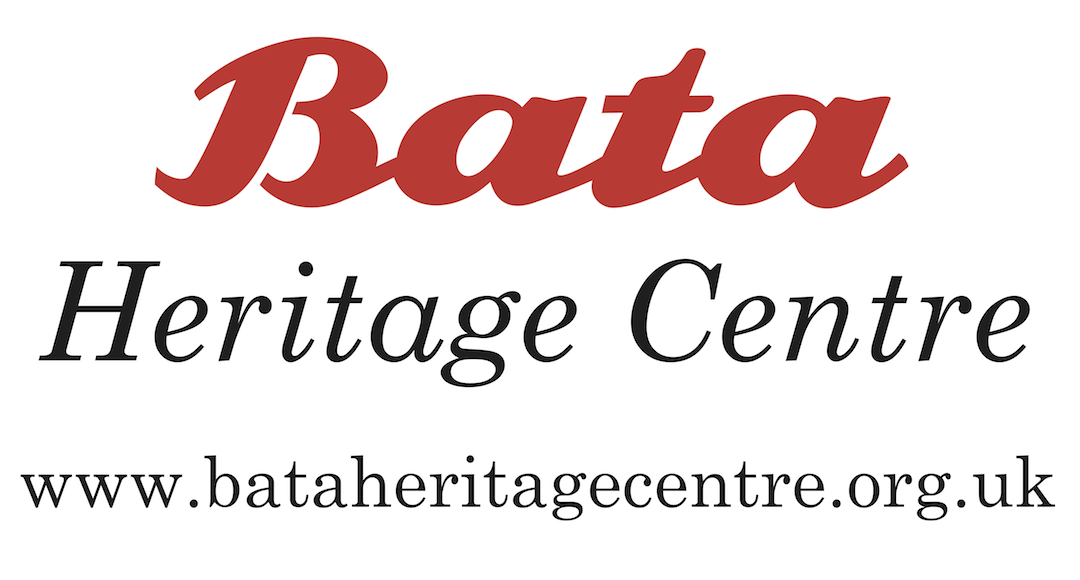 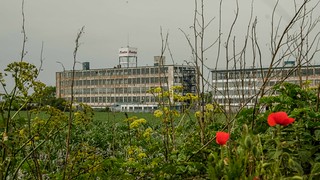 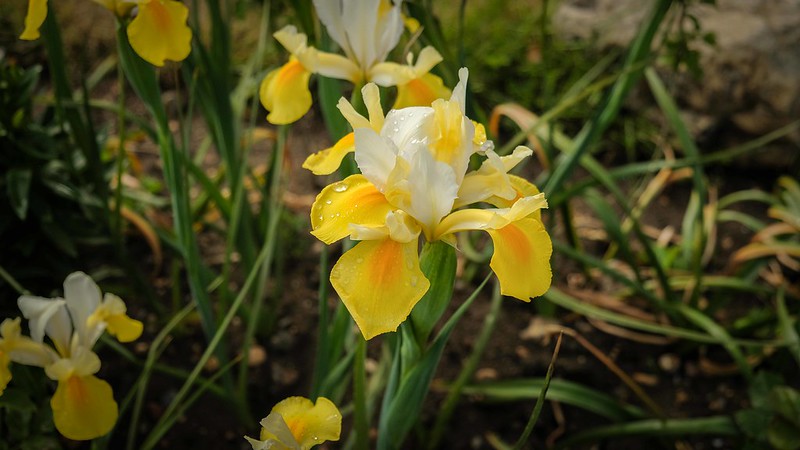 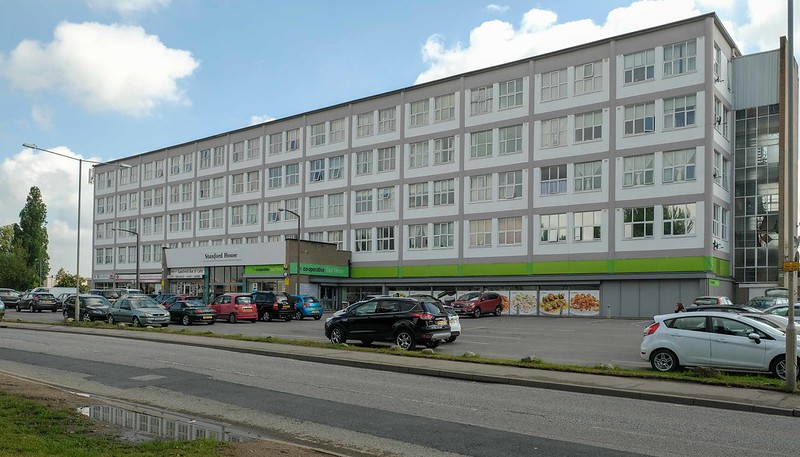 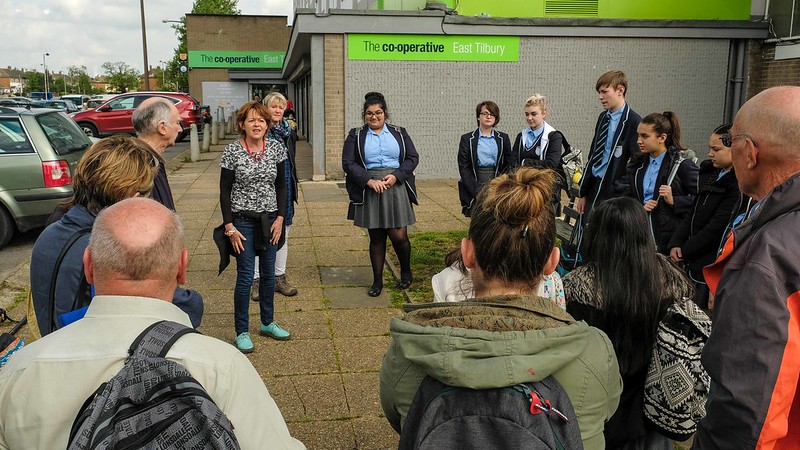 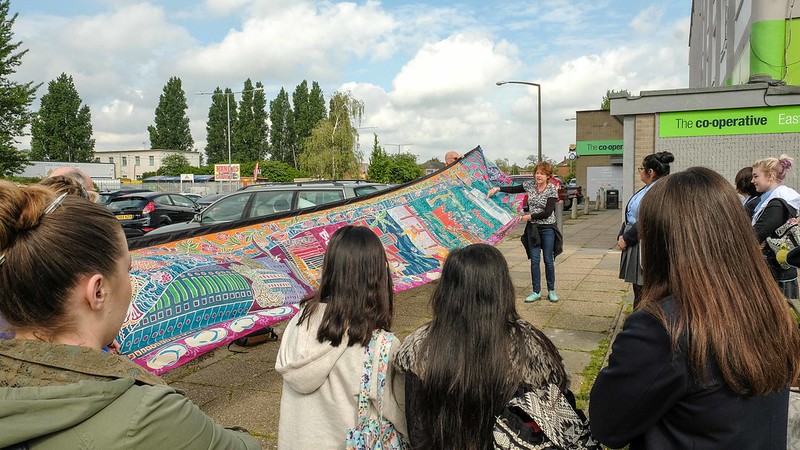 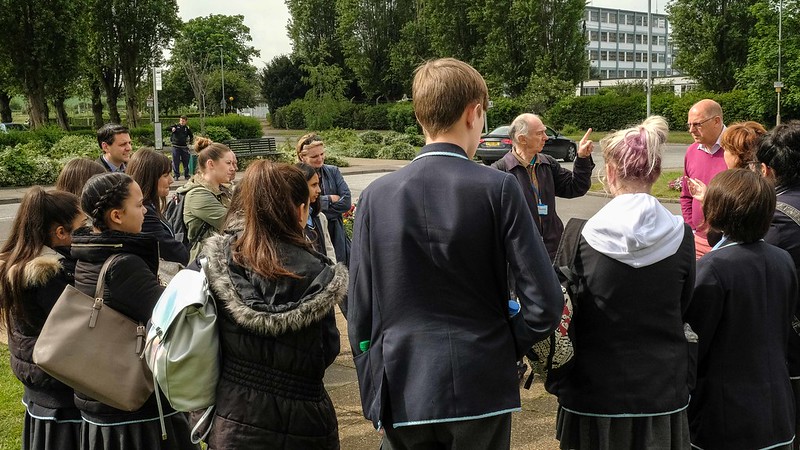 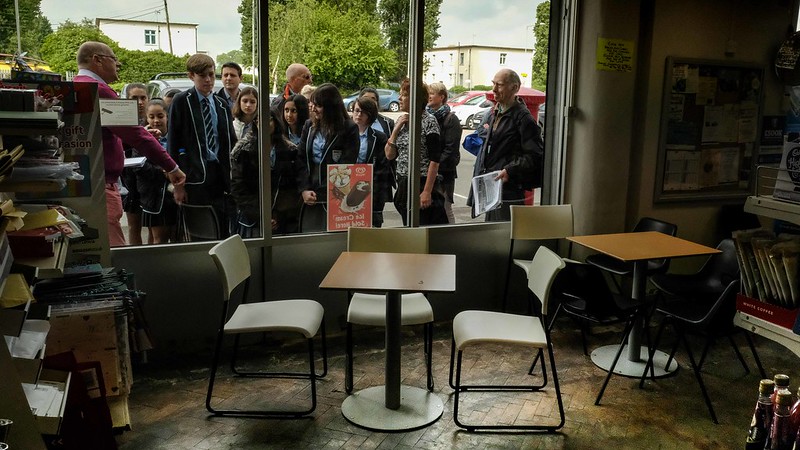