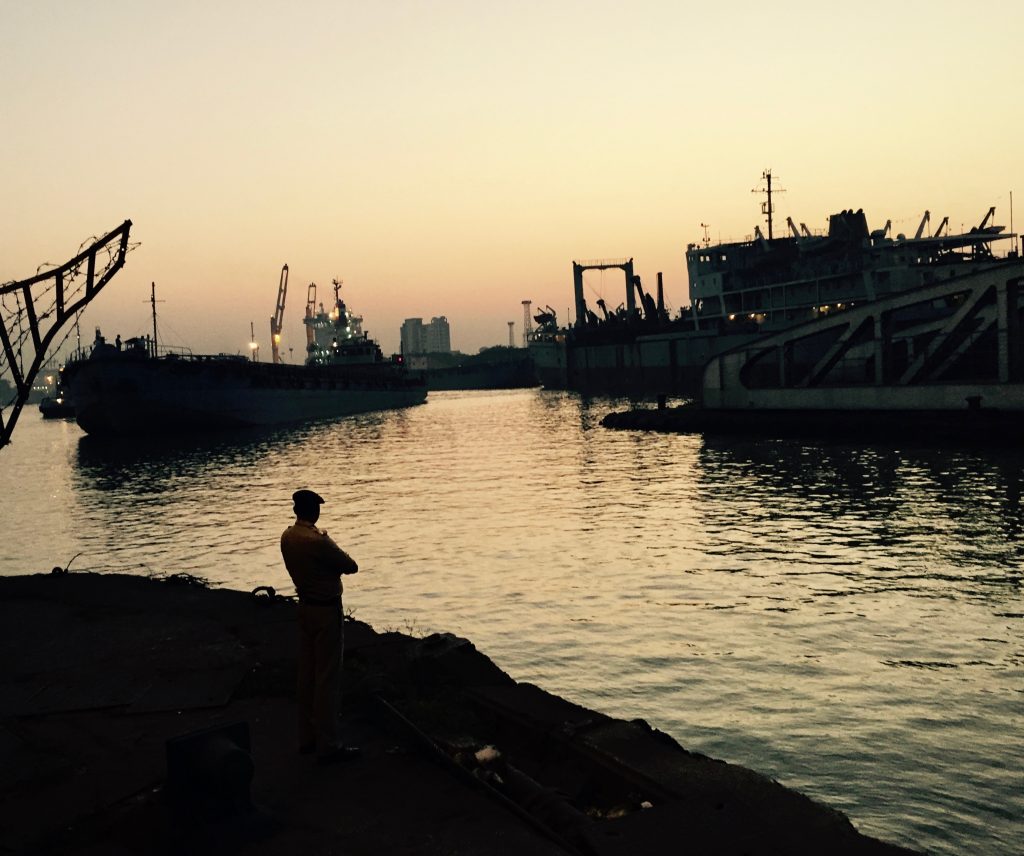 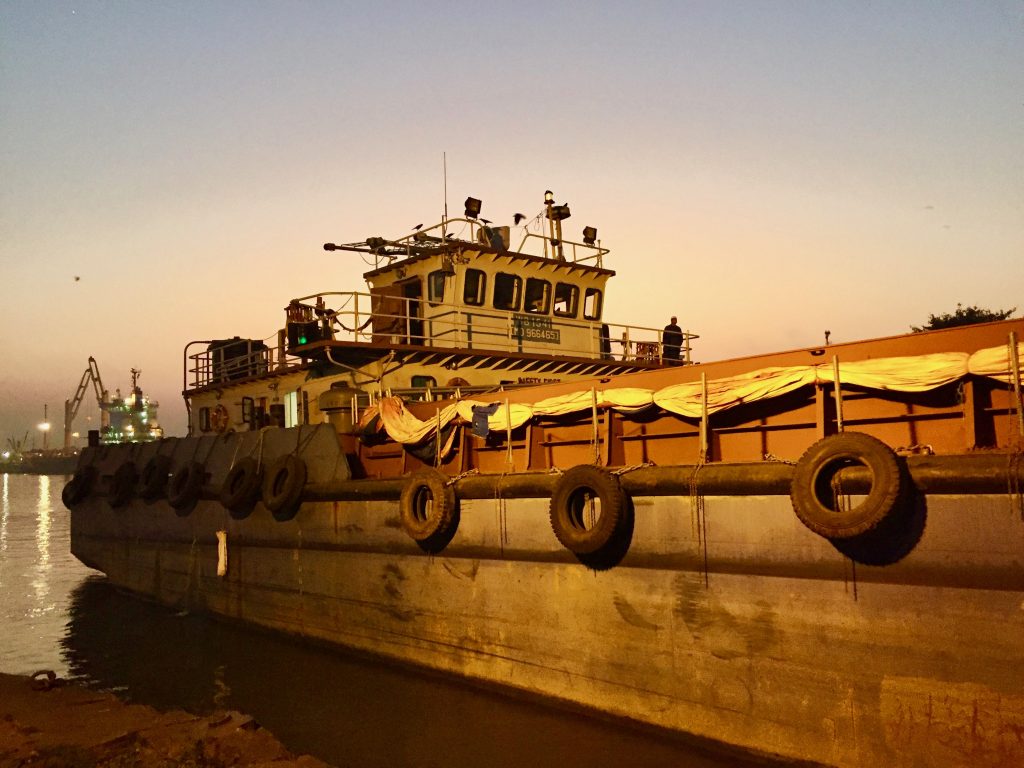 Stay at hotel in central Kolkata.

One of the oldest parts of Kolkata, Kidderpore has many legends associated with its name. Some attribute it to Khizr / Khidr being the guardian saint of the seas to the fishing communities of Bengal.

Another theory points out that the port probably got its name from Lord Kyde, a 19th-century engineer who designed and supervised the building of the lock gate that connects the nearby port to the Hoogly River.

Containers of all kinds and ships of various sizes can be seen in and around the docks area.This area is surrounded by many industries and factories including the Garden Reach Shipbuilders, which was founded in 1884 and is one of India’s leading shipyards.

The famed swing bridge and drawbridge here have withstood over a century of turning and opening to allow passage of big ships.

To honour the nearly 35000 Indian indentured workers who had migrated to Suriname, an aluminium statue of a plainly-dressed couple carrying a potli which symbolizes the first Indian man and woman to set foot on Suriname was set up as a memorial at one of the ghats. Walking along the ghats, it is common to see young boys playing cricket or flying kites. Many of them are also being trained in Rugby by Jungle Crows, an NGO that works on youth development through sports

Batanagar was established in 1934 by Czechoslovak industrialist Tomas Bata when he built his first shoe factory in India. Still in production today, most of the factories employees still live in the surrounding area of the specially built ‘Bata-ville’. Its location next to the river and its proximity to Kolkata has attracted real estate developers to build a new township at Batanagar.

The Bata factory has multiple capabilities and produces a wide variety of shoes. Apart from the factory, shoe making is also a predominant cottage industry and several homes have a small shoe manufacturing unit.

A little known fact about this town is that it has been home to several great footballers who played at the national and international levels. It is common to still find boys playing a game of football in the vast grounds.

The landscape of this area is rapidly changing with the proposed satellite township development and high rise apartments are replacing the older Bata houses. 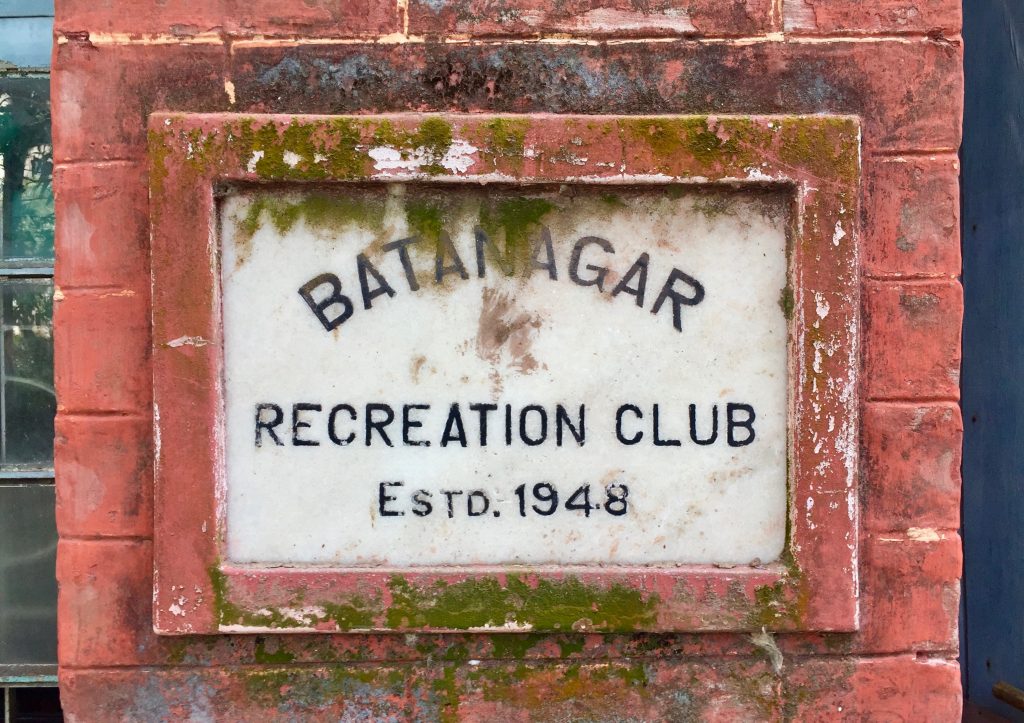