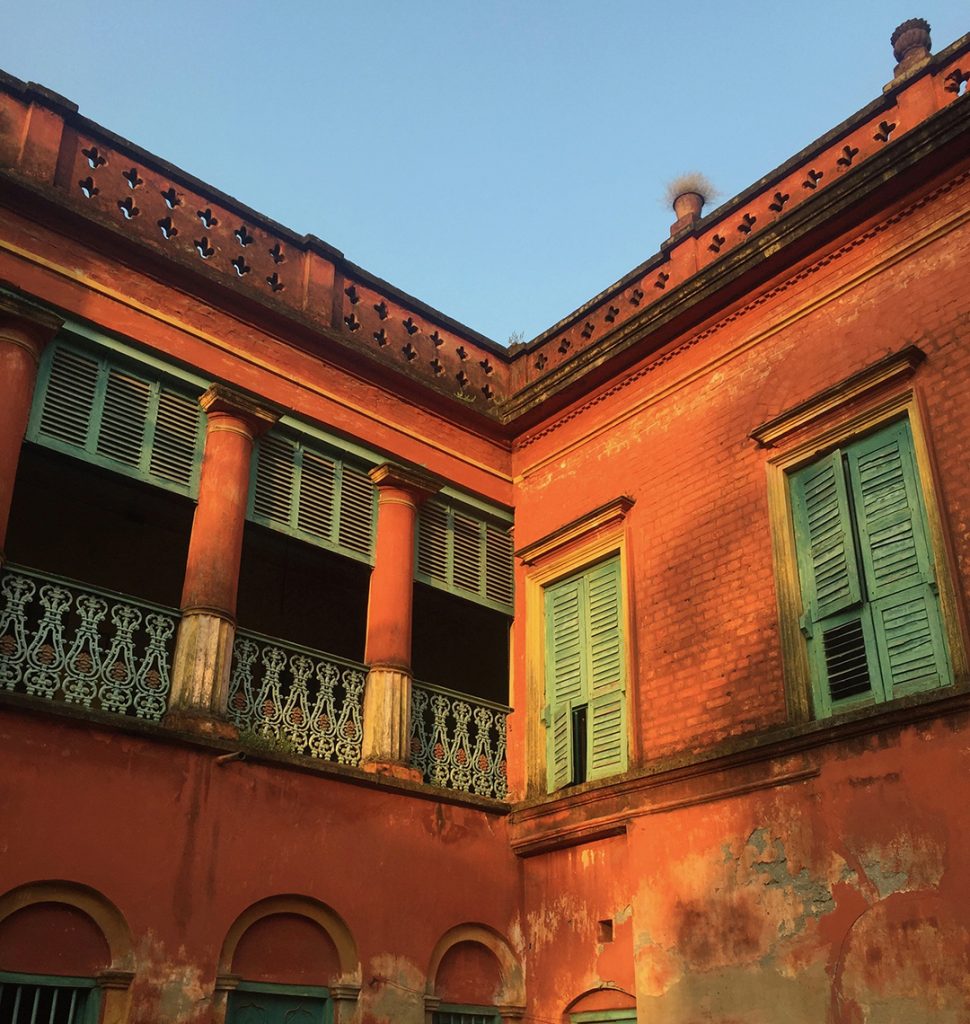 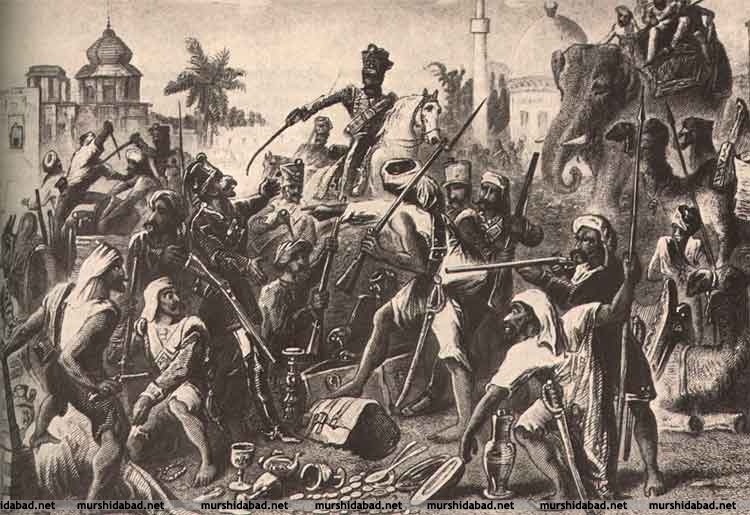 The Shivshakti Annapurna temple in Barrackpore is famous for its resemblance to the Dakshineswar Kali temple. Barrackpore is home to numerous schools and colleges, including the Future Hope vocational centre.

On the other side of the river is Serampore which was a Dutch colony in the 18th century. While the East India Company objected to printing presses being set up by missionaries on British soil, this area, being outside their territory, became the home for the Serampore mission press.

The missionaries also set up the Serampore College. Established in 1818, it is one of the oldest educational institutes in India that is still functional.