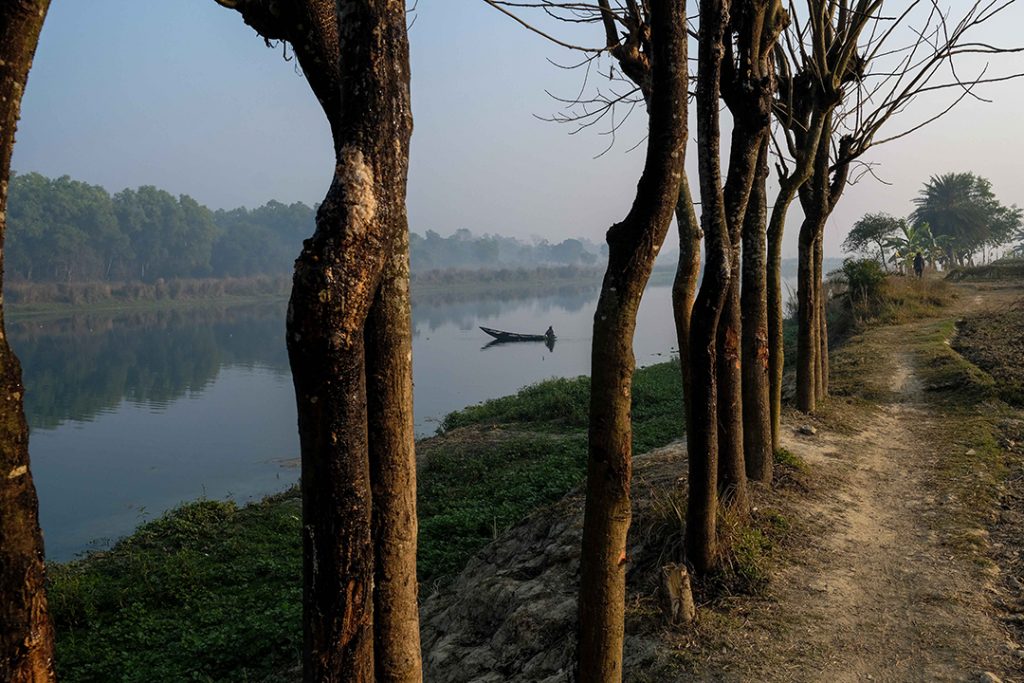 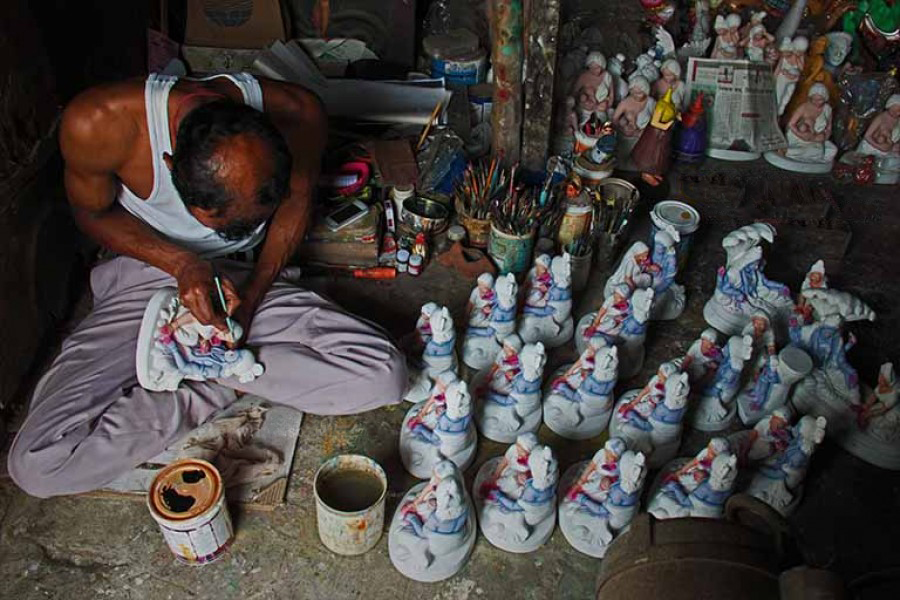 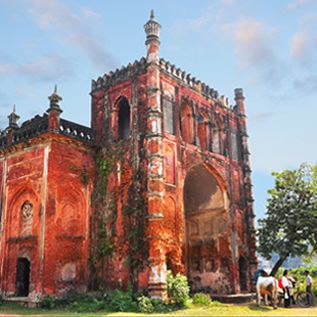 This day will be led by an award winning writer from Krishnanagar.

To book and for more details

Claimed to be named after Krishna Chandra Ray, this town on the banks of the Jalangi river, was an important centre for culture and literature. On the walking programme in December 2017 we will visit Krishnanagar, but before heading there, we will stop at Maheshganj and visit Balakhana. Balakhana is a beautiful mansion erected by a French indigo planter nearly 200 years ago, around the time when indigo trade was flourishing in this part of the country.

A short boat ride away is Ghurni, a neighbourhood of clay artists. They use the clay from the river and are proficient in making clay sculptures, ranging from realistic miniatures to life size statues. It is said that Krishnachandra Ray, being a connoisseur of the arts, had set up this artists neighbourhood, by inviting a few talented clay artists. It is also said that he began the tradition of Jagadhatri Puja, which is still celebrated with grandeur.

A magnificent example of grand architecture can be seen in Ghurni, in the Roman Catholic Church which is 130 years old. The most imposing building in this region however is the Rajbari, the palace built during the reign of Krishna Chandra Ray, which would have also been the place where the legendary court jester Gopal Bhand entertained the Maharaja. 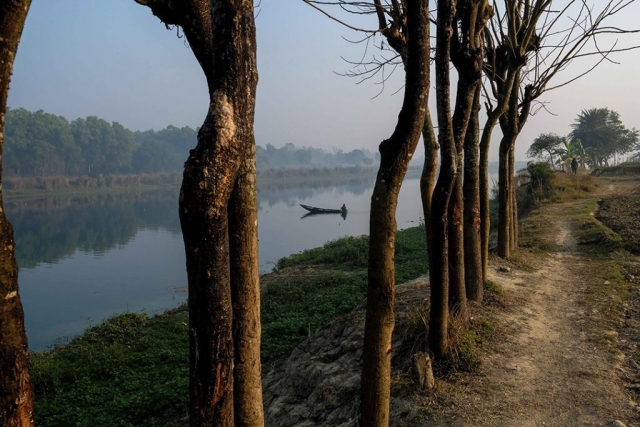 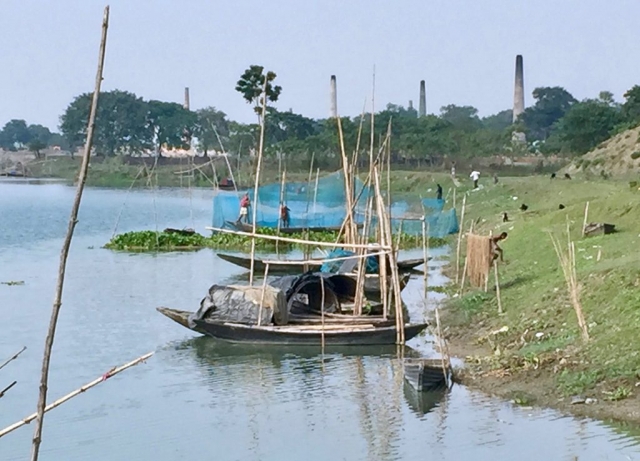 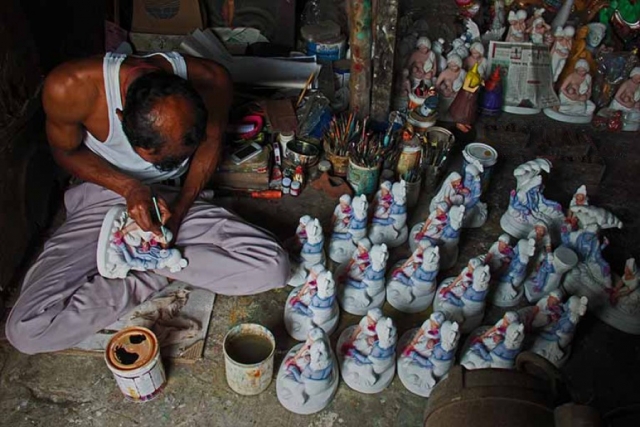 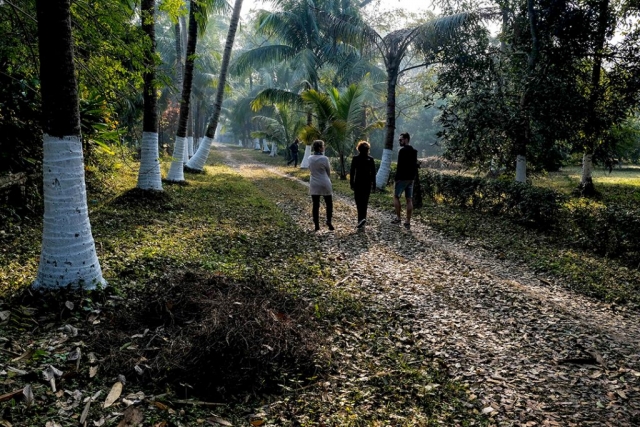 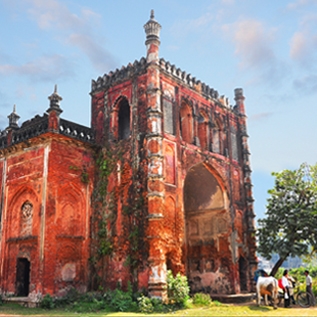 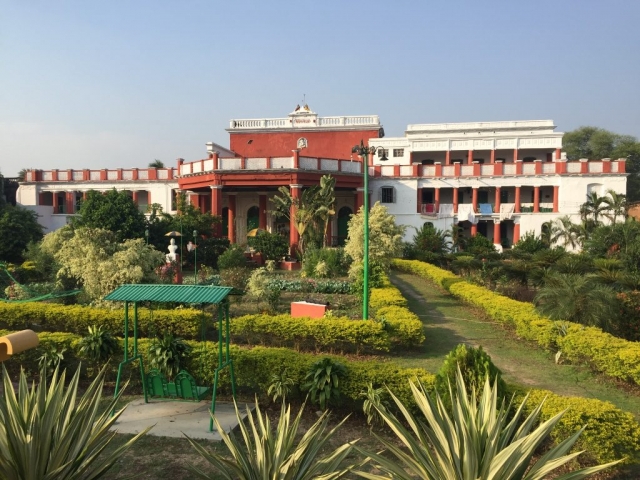 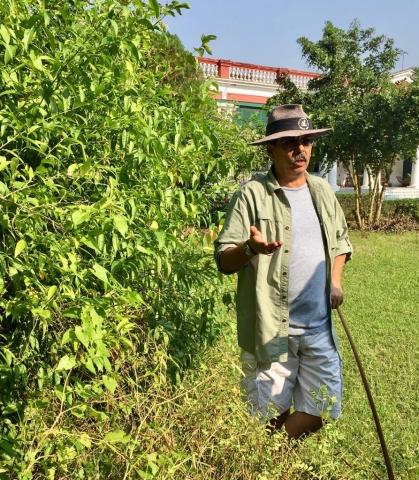 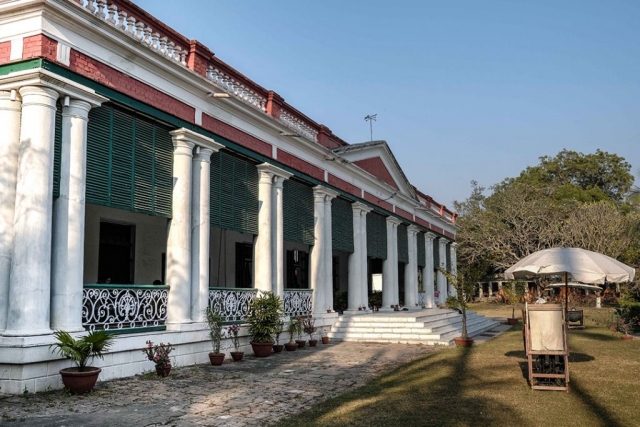 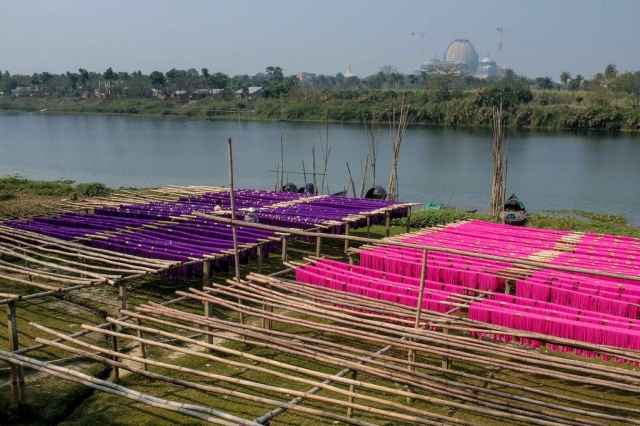 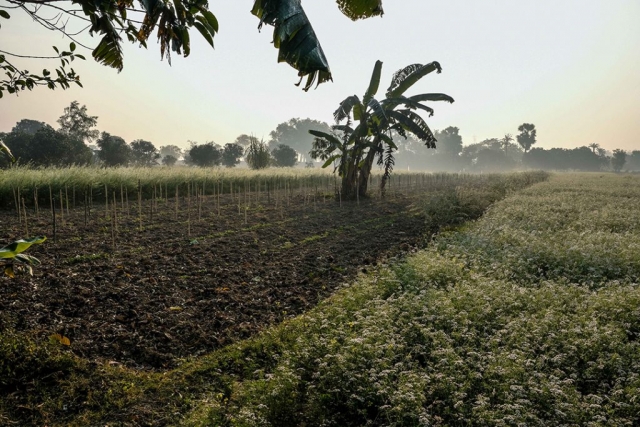