Murshidabad was the capital of Bengal when the British first came to India. A bustling trade centre, this area attracted not only overseas traders but also bankers and merchants from North India. The Jains settled down primarily in the Jiaganj and Azimganj area. Although most of the Jain families have moved to Kolkata, Murshidabad is still highly regarded for its many Jain temples and there are also a number of Hindu terracotta temples like the Char Bangla dating back to the 18th century.

We will cross from Azimganj to Jiaganj by ferry to visit the tanti-para, (weaver settlements) where there are some weavers who still continue with the tradition of producing the finest quality of silk, that this area was once world famous for.

The fact that Murshidabad was a very prosperous town in the 18th century is evident from the grand Rajbaris like the Kathagola Palace, Cossimbazar Rajbari, Nashipur Palace, which are now being restored by the efforts of the present generation, and see hundreds of visitors every year.

We will visit the Hazarduari Palace, with 1000 doors. This three-storey building was designed and built under the supervision of Colonel Duncan Mac Leod. The Palace that was used for holding meetings and official work of the Nawabs, now houses a museum, displaying the vast collection of the Nawabs. The compound also houses the Nizamat Imambara, the largest of its kind in India.

The Murshidabad Heritage Development Society (MHDS) was born in 2010 to help preserve and promote this local heritage. The Society is supported at high level by the State Tourism Department and the Ministry of Culture but also local spiritual leaders, architects, business leaders and NGOs. 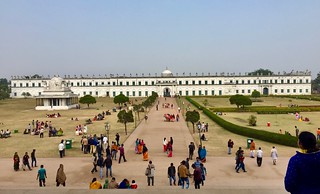 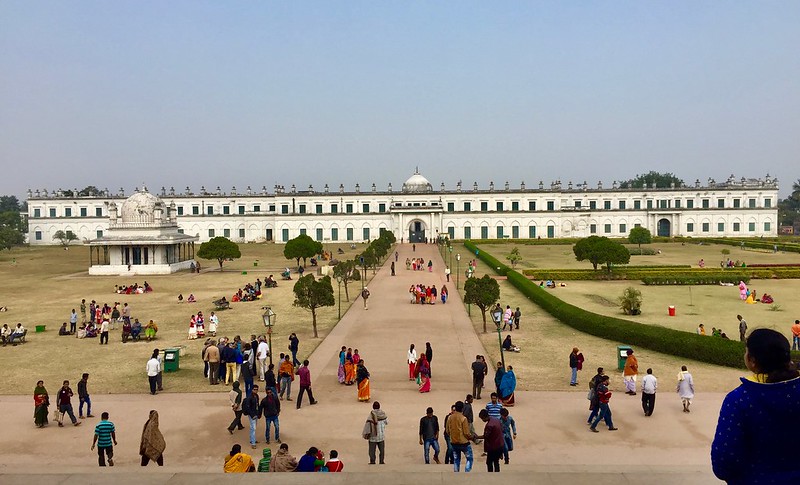 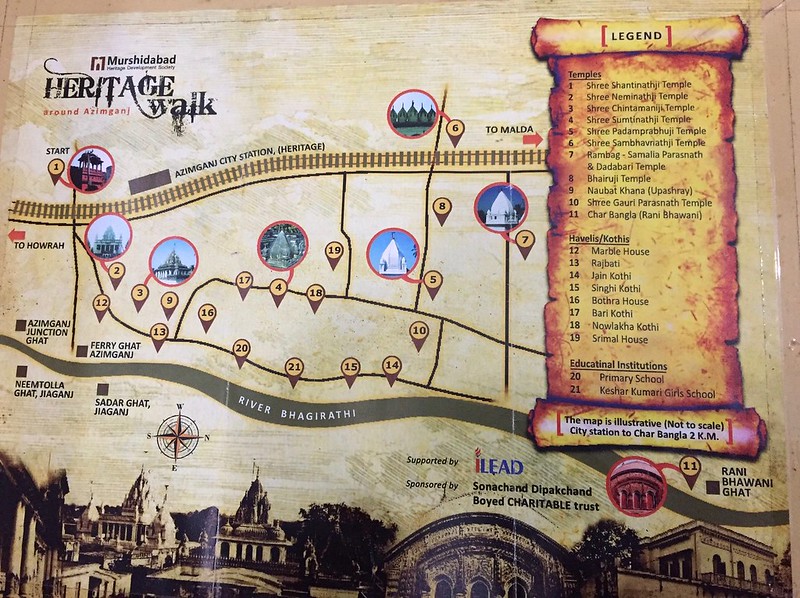 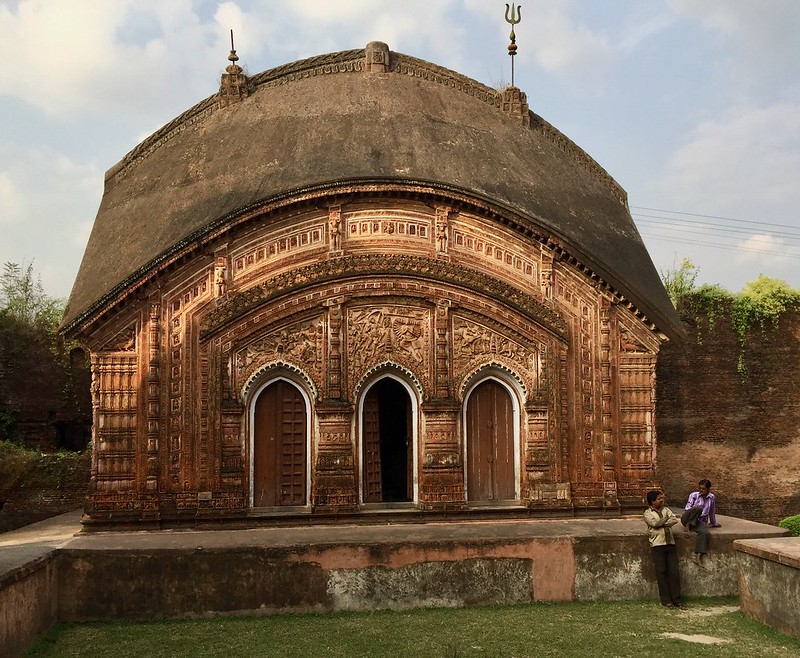 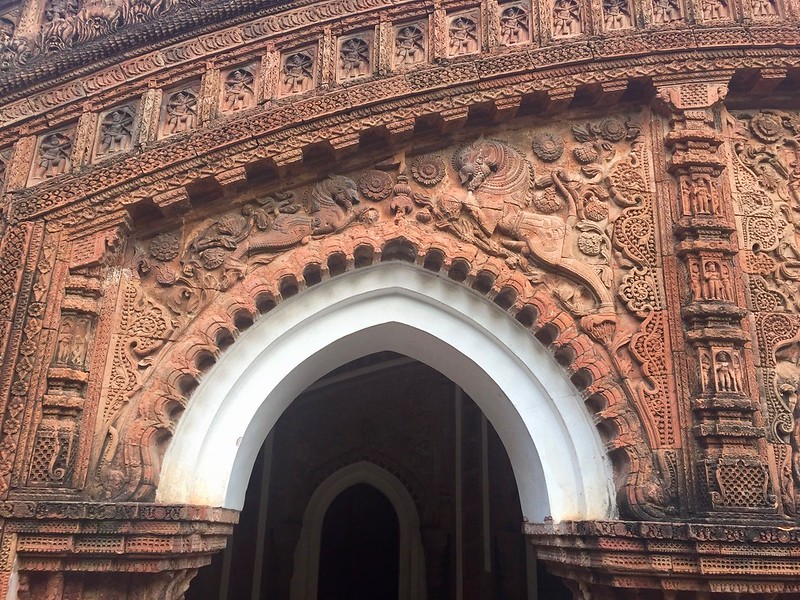 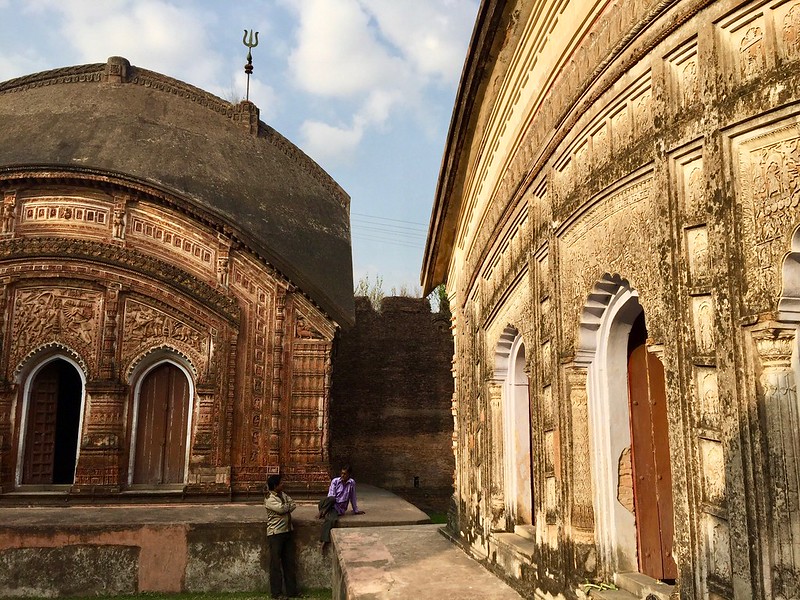 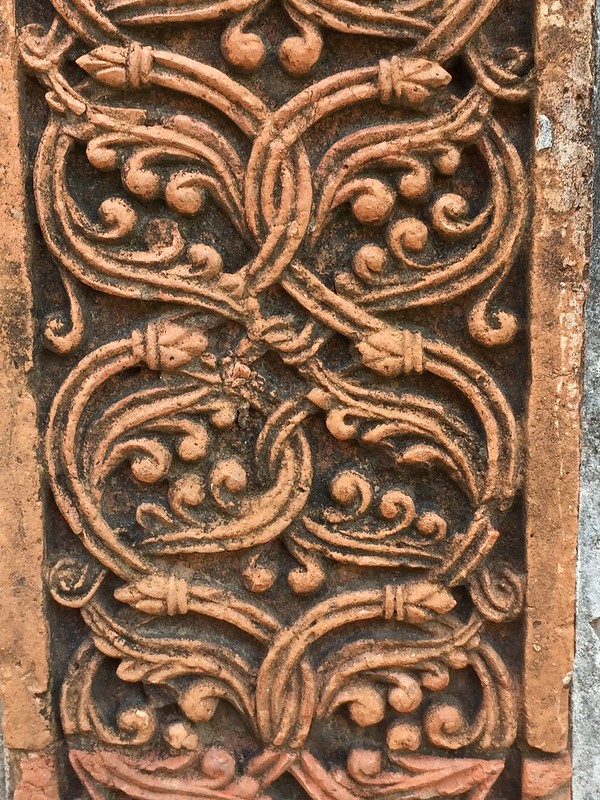 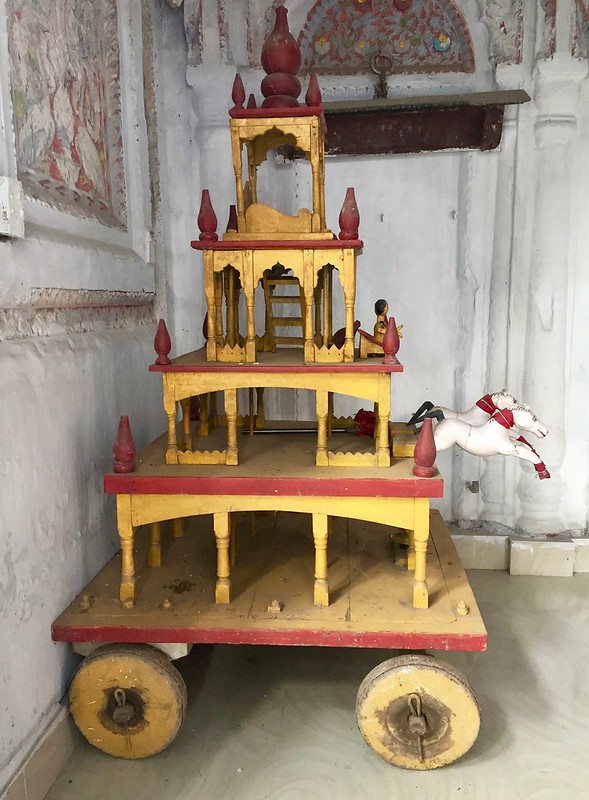 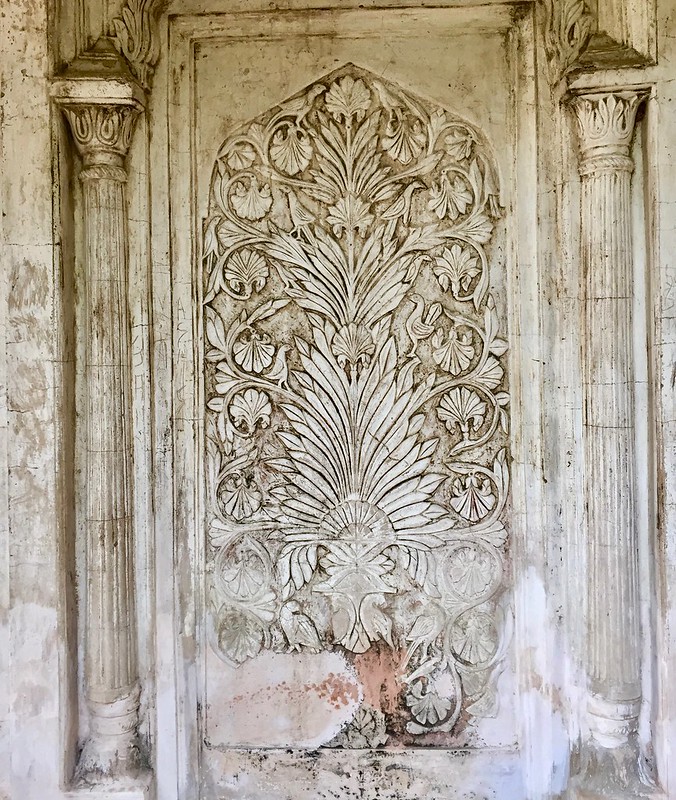 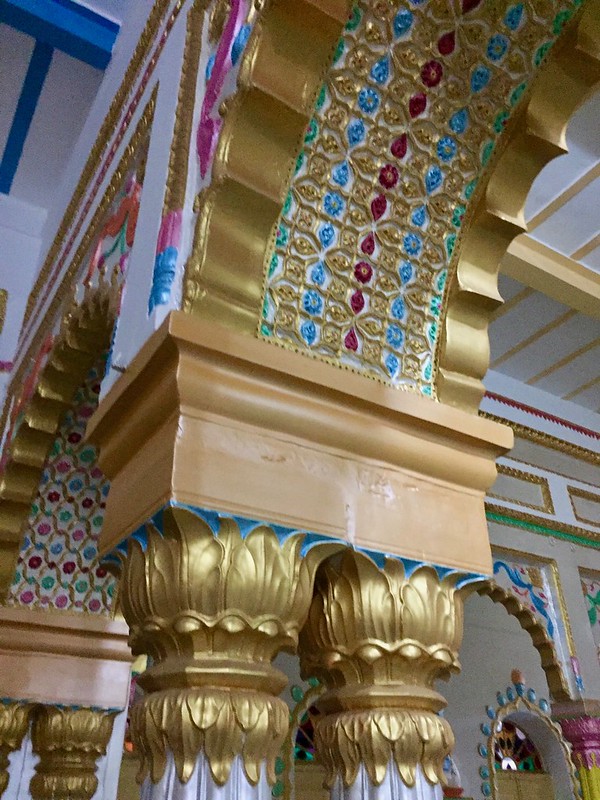 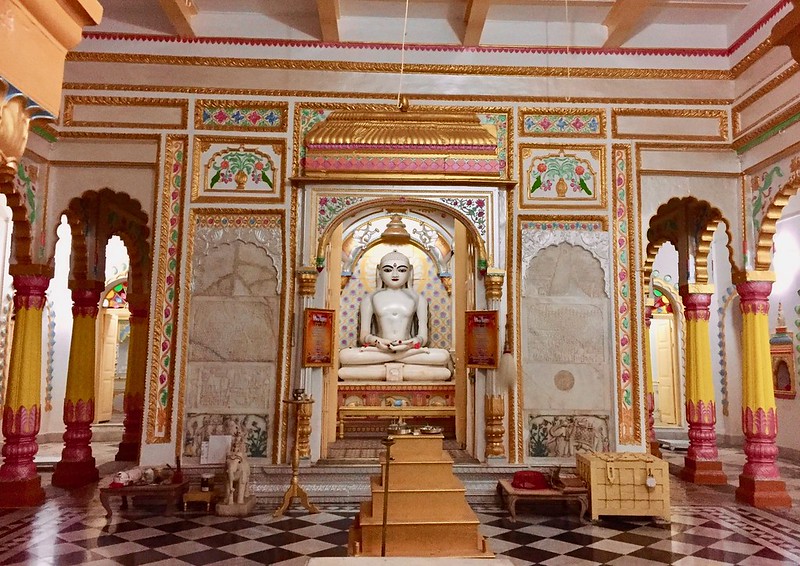 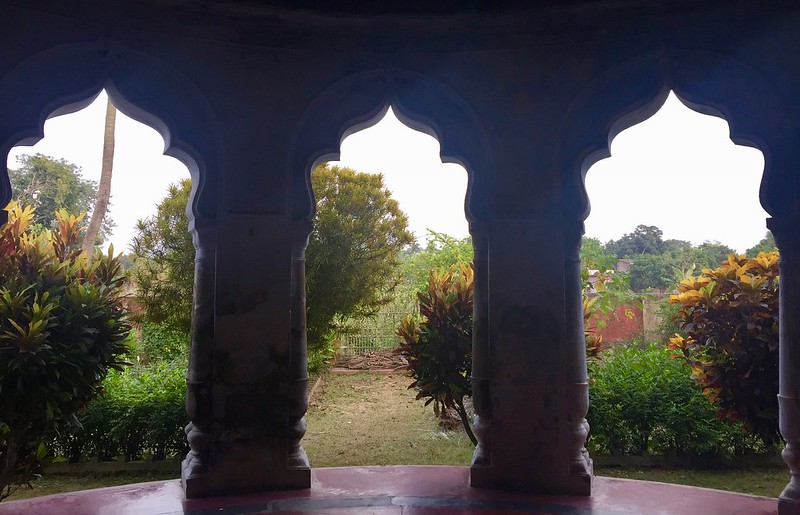 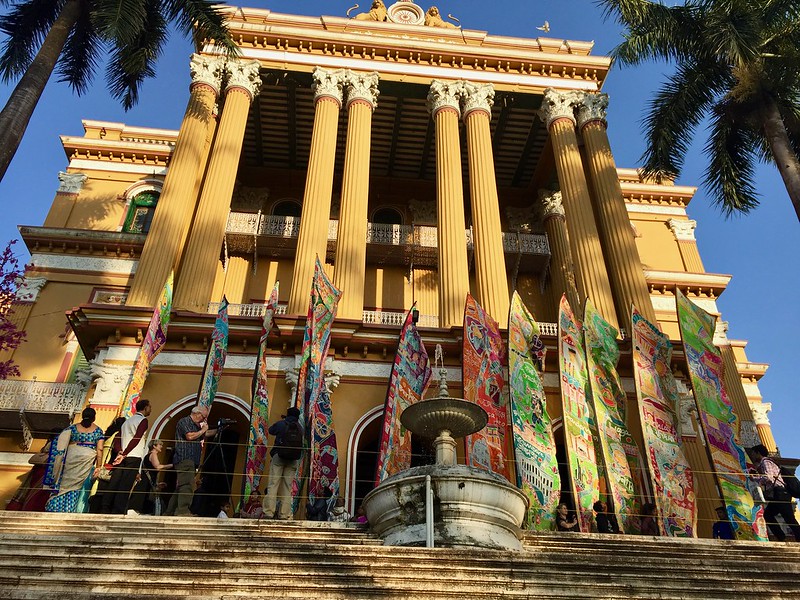 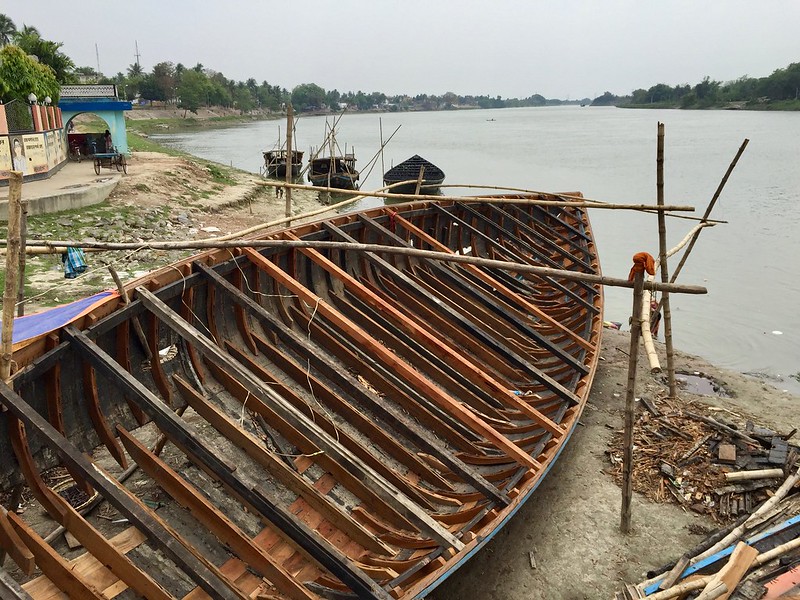 Our banner reflects the rich cultural heritage of the area blending together the diversity of Gravesham with its people, places and traditions. The walk from industrial Northfleet through to the picturesque views from Windmill Hill identifies the history of Gravesend and its ability to shape and shift with each passing incarnation.

“Paper making factories, like Bowater’s, employed hundreds of people from different backgrounds in Gravesend and Northfleet. It brought wealth to the area and the local chalk was part of the production process. My Dad worked there from 16 to retirement”.

The Boats and Promenade

“The fishing boats came in at Bawley Bay to unload their fish and the buyers would come and buy fresh shrimps. When I was a boy, everybody you knew was tied in some way to the Thames.” “The Thames sailing barges no longer work on the river but each July they gather at dawn and race from Gravesend Reach and return to cannon fire from St. Andrews Mission House”. “Everyone would be down at the promenade. On Sundays, there was music on the bandstand, we would put our best clothes on and walk along the riverfront with our parents.”

The Gurdwara is testament to Gravesend’s thriving Sikh community who first began settling in the riverside town at the turn of the 20th Century. Its 5 elaborate domes and design are inspired by the Golden Temple at Amritsa.
Jit Singh arrived in Gravesend in 1955 to work at the Oxide Foundary in Dartford. His happiest memory of Gravesend is the trams as they reminded him of Mumbai and Calcutta. 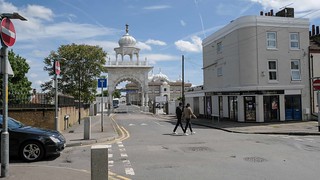 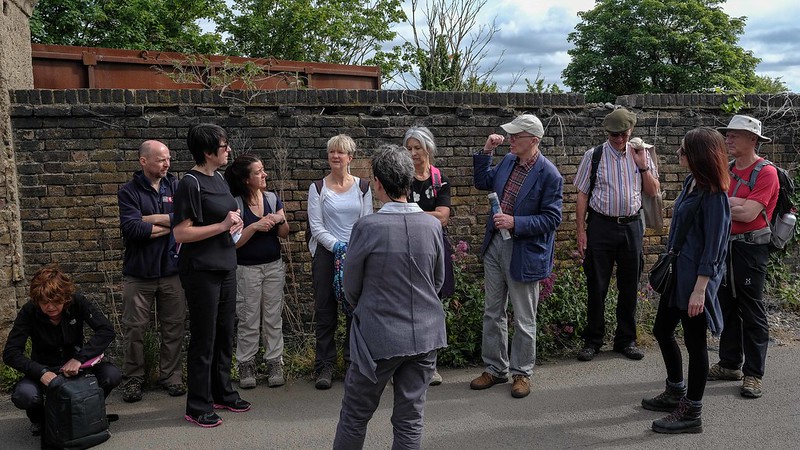 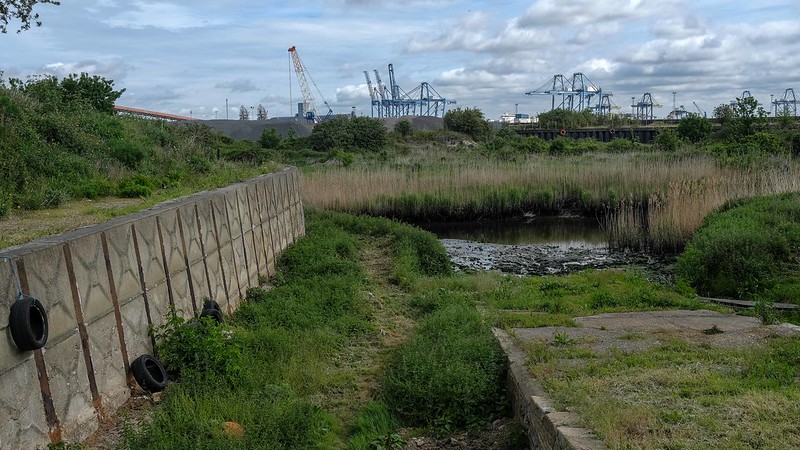 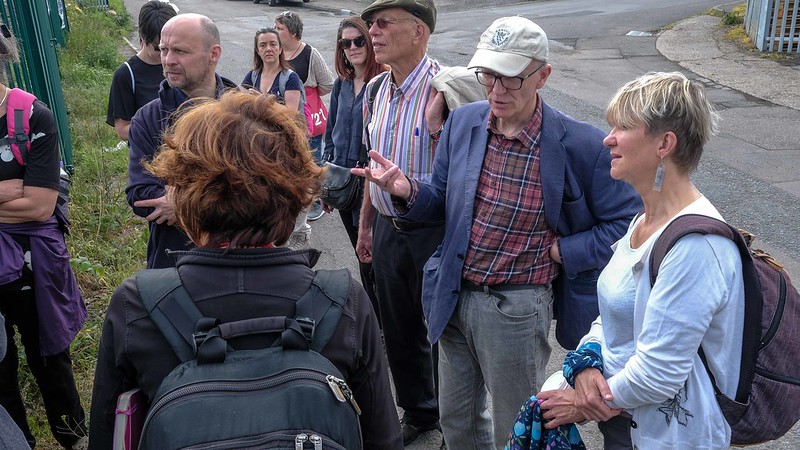 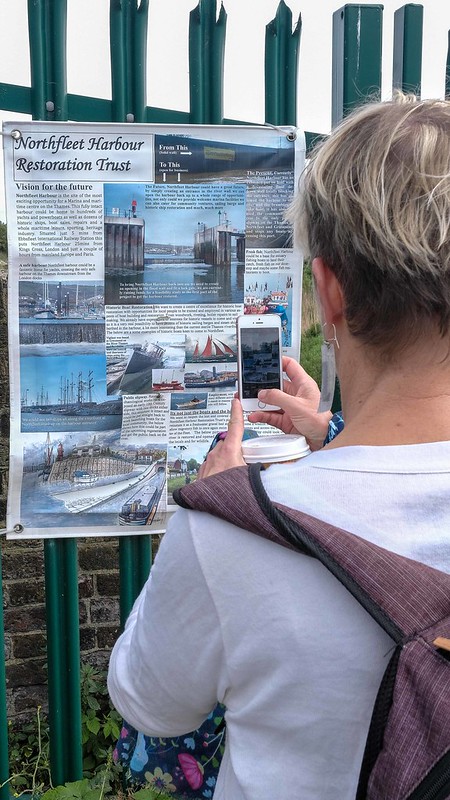 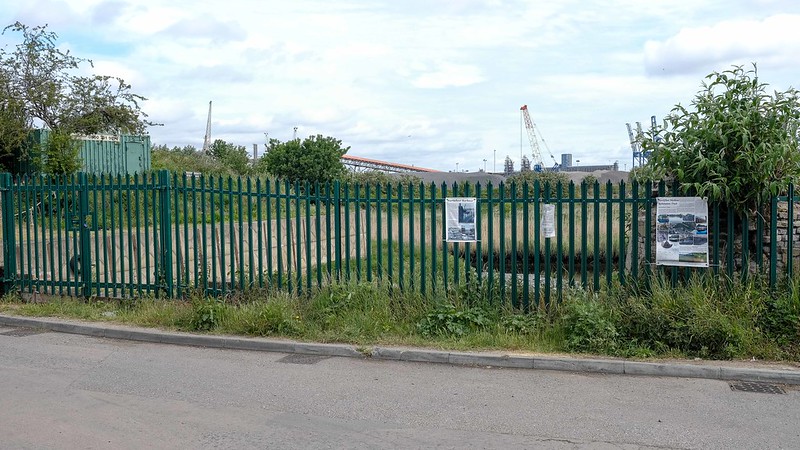 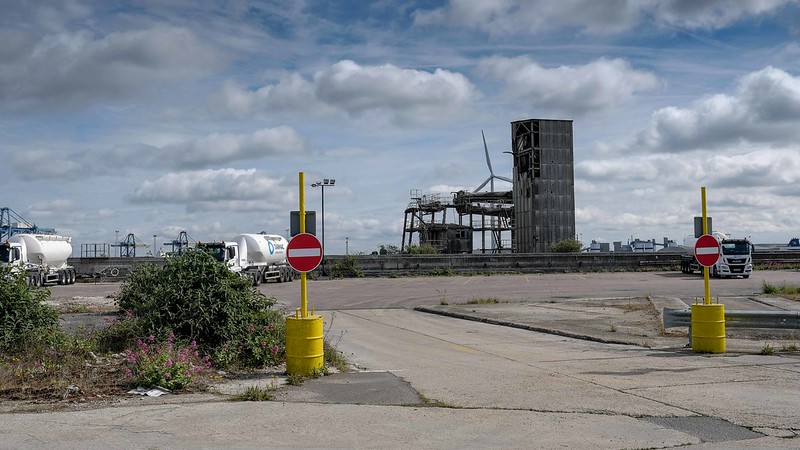 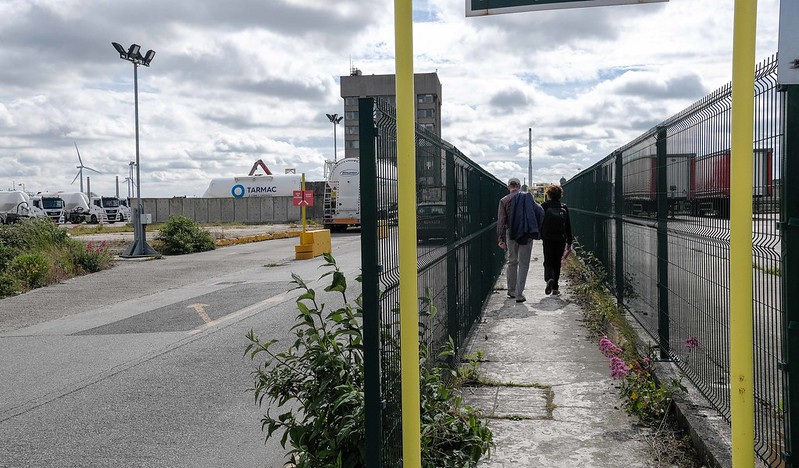 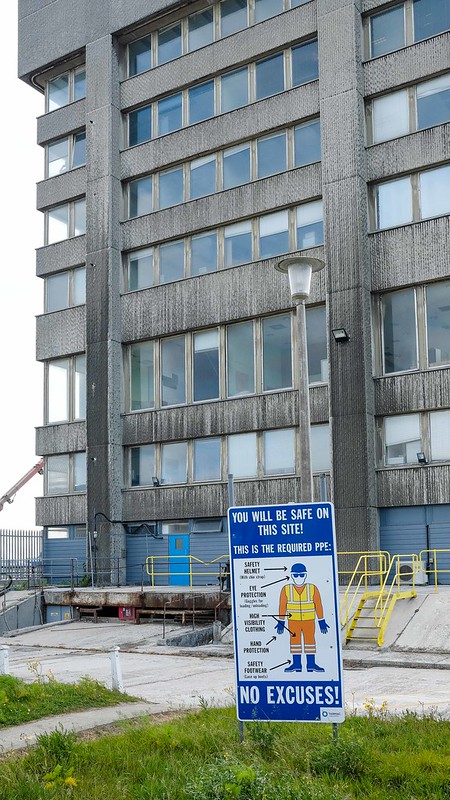 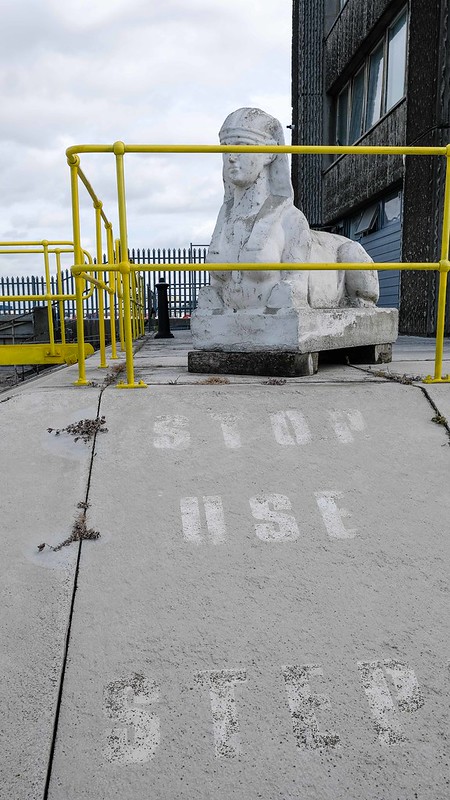