The name of this town is possibly derived from the shape of the bank of the river Ganga which is bent like a half moon (chand in bengali). Another reason behind the name could be due the temple of Goddess ‘Chandi’ nearby.

The highlight of this town is the beautiful Strand, along the banks of the river. Walking along the Strand, one can spot Patal Bari, a house which the famous poet Rabindranath Tagore frequented, the Bhasha Shahid Minar and the Chandernagore Museum and Institute, which boasts a beautiful collection of French antiques. Just off the Strand is the Sacred Heart Church, with beautiful stain glass interiors.

Although a French Colony for over 250 years, the heritage of Chandernagore is not restricted to French architecture only. The town also houses several temples, including the Nandadulal Temple.

Chandernagore was home to several leading leaders like the revolutionary Kanailal Dutta, after whom the first schools in the town are now named, and it was also the secret residence for Sri Aurobindo when he was in hiding.

Jagaddhatri Puja is the largest festival celebrated all over the town, where the hugely talented lighting artists showcase their work. 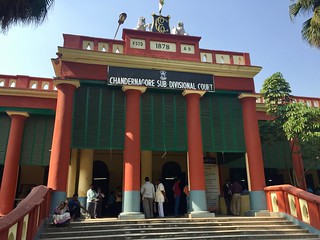 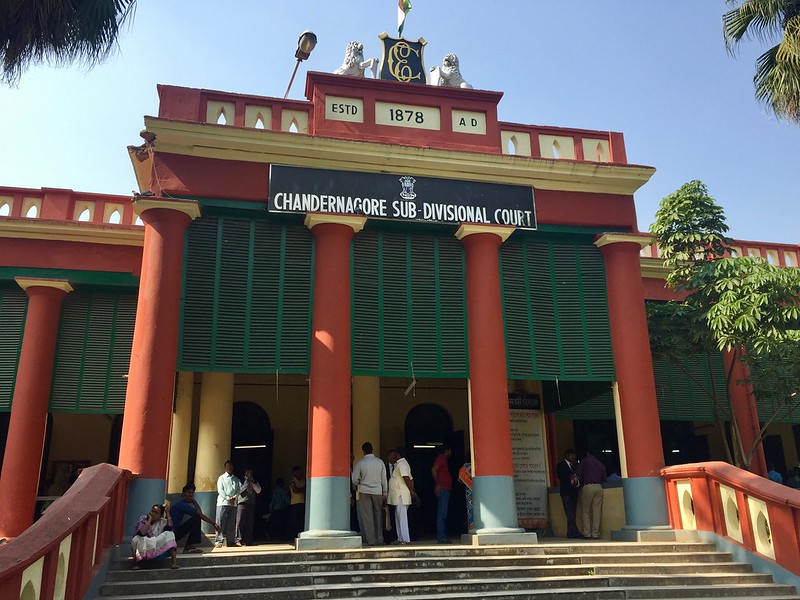 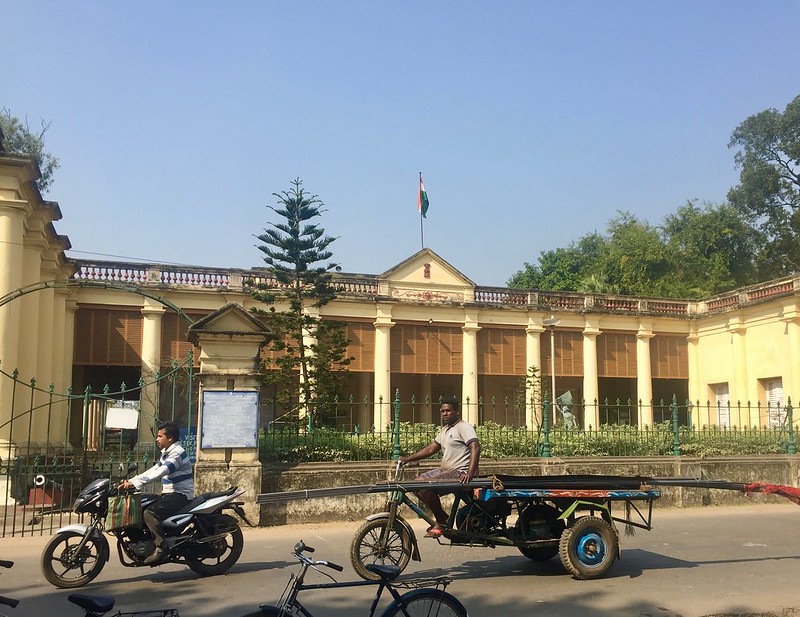 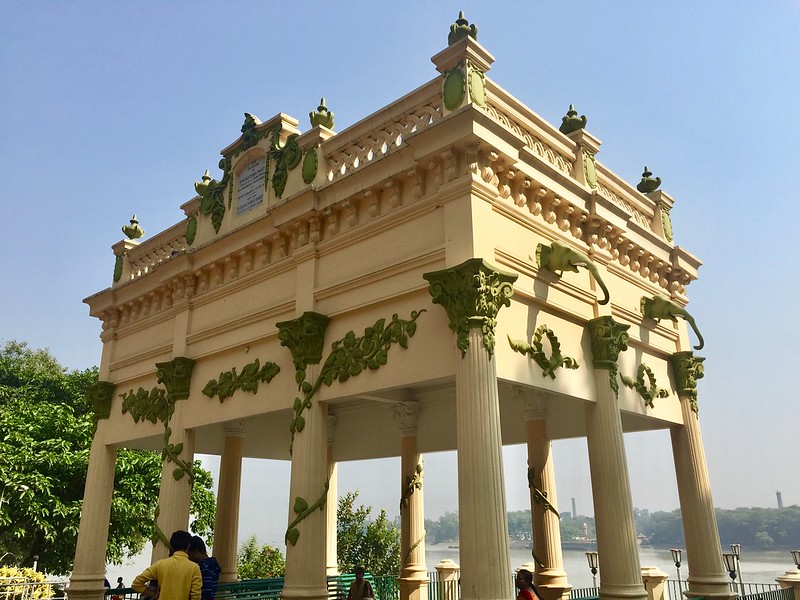 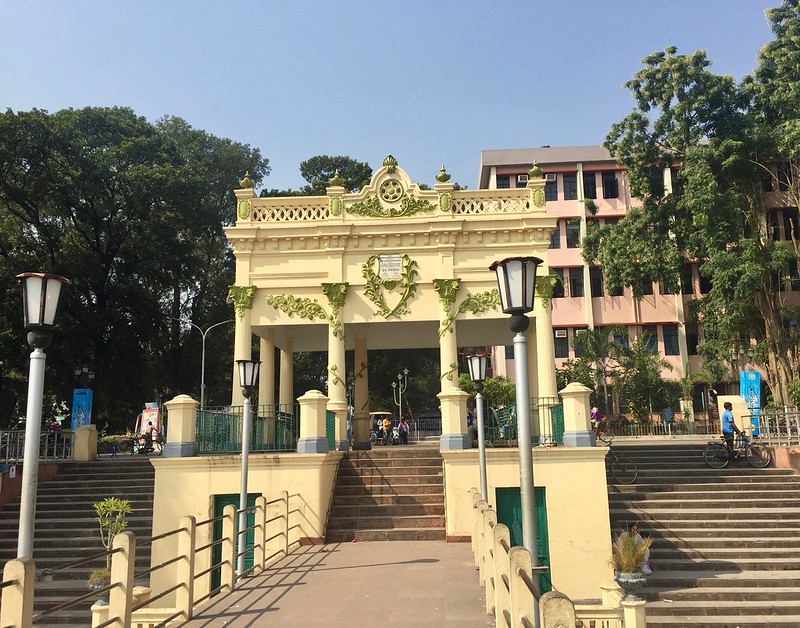 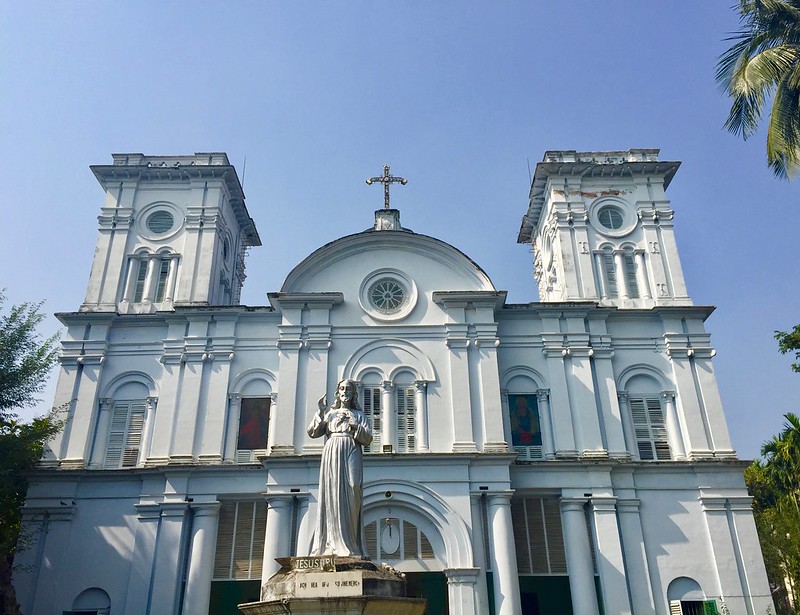 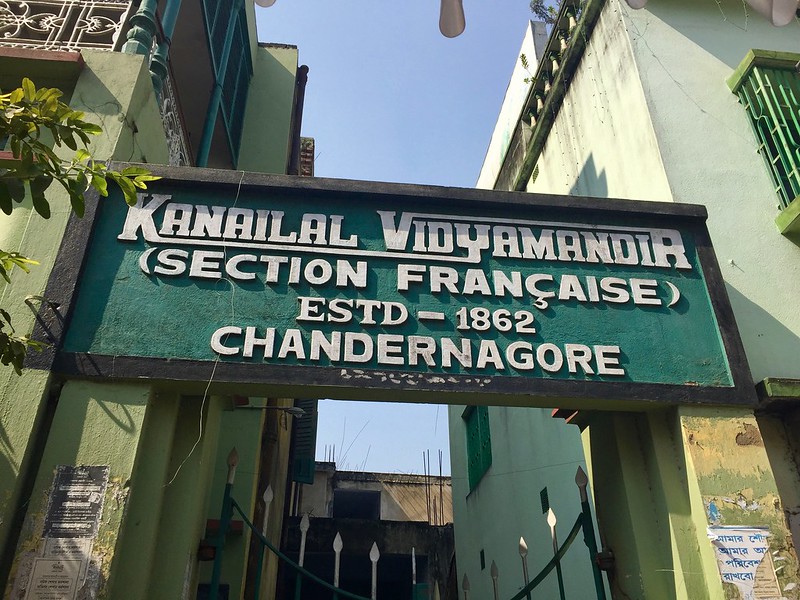 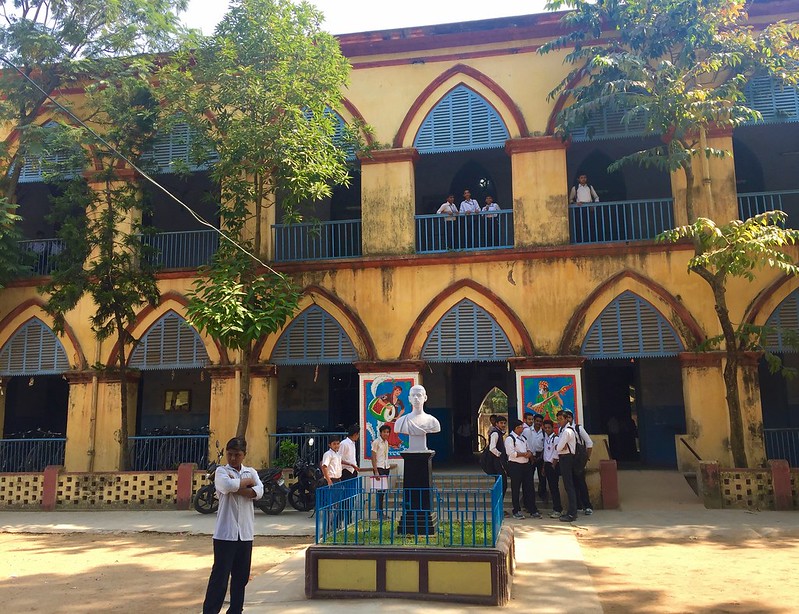 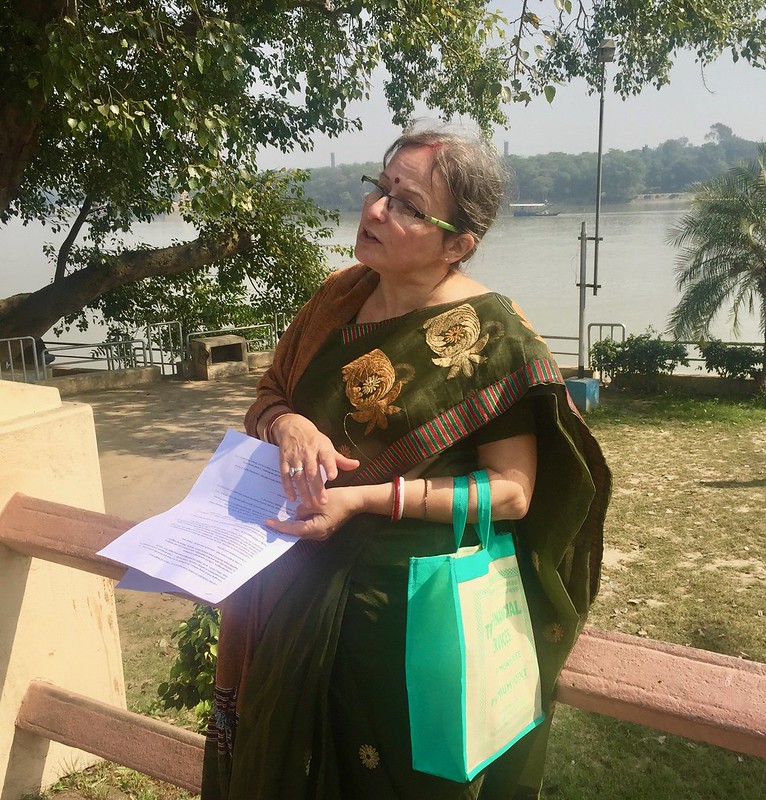 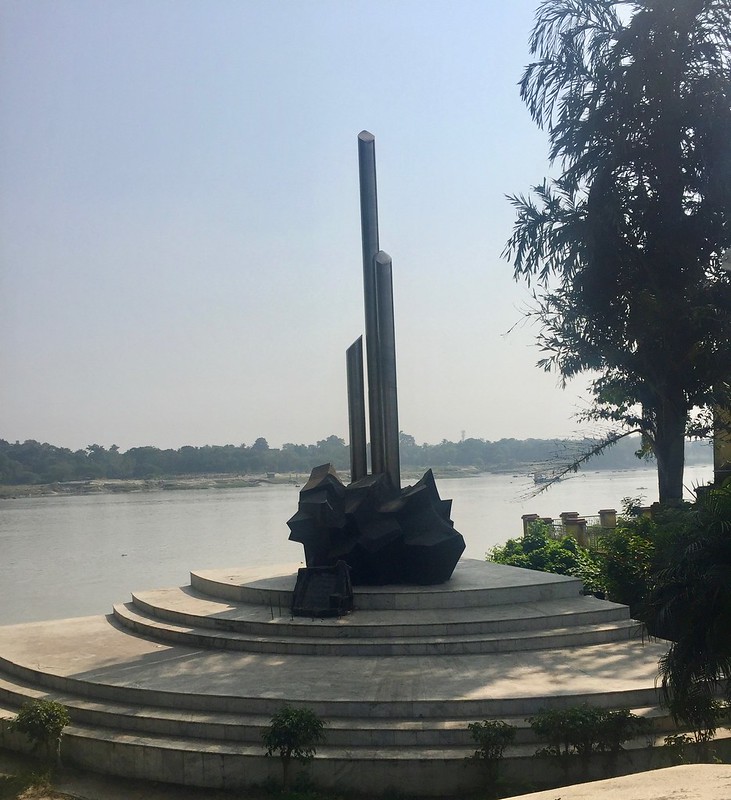 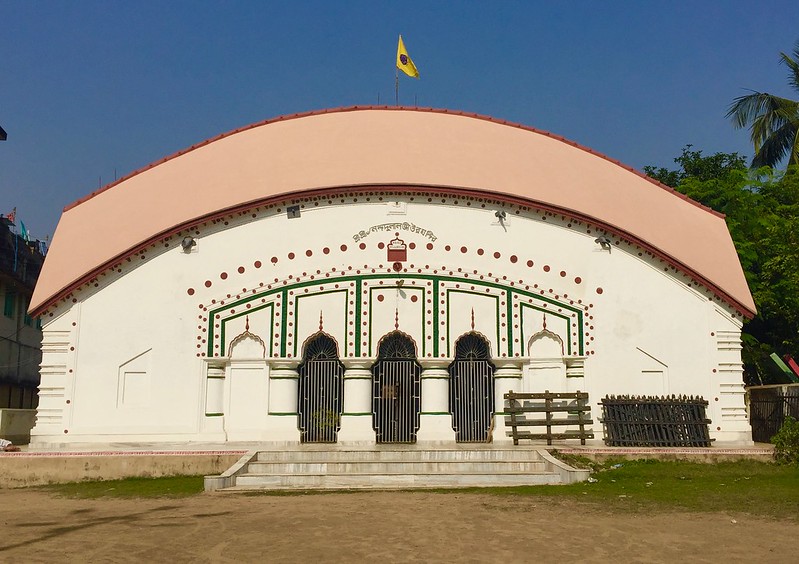 The creation of the Barking and Dagenham scroll uncovered many rich stories, old and new; from the past lives of fishing families, revealed in the carvings and stain glass windows at St. Margaret’s Church, to our modern-day river community who are bringing new life to the water through projects that explore the environment and how we interact with it.

There are exciting developments ahead; plans for 10,800 new homes in Barking Riverside will open up the borough to the Thames once more, and the creativity that resides locally is at the heart of the vision for growth.

Our scroll has been co-created by local people, true to the ethos of Creative Barking and Dagenham (CBD). CBD’s Cultural Connectors – local residents and ambassadors for the arts – have led on the discovery of the rich local heritage, uncovering the borough’s past, and embracing current cultural activity that is working to create positive change for its future.

The CBD Cultural Connectors selected a local artist and artist facilitator with deep-rooted connections with local communities to lead on Silk River. This has led to a project that has gone beyond the creation of the scrolls; it has created new relationships between local residents and organisations, inviting people to explore the area in which they live in new ways. 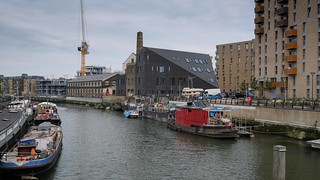 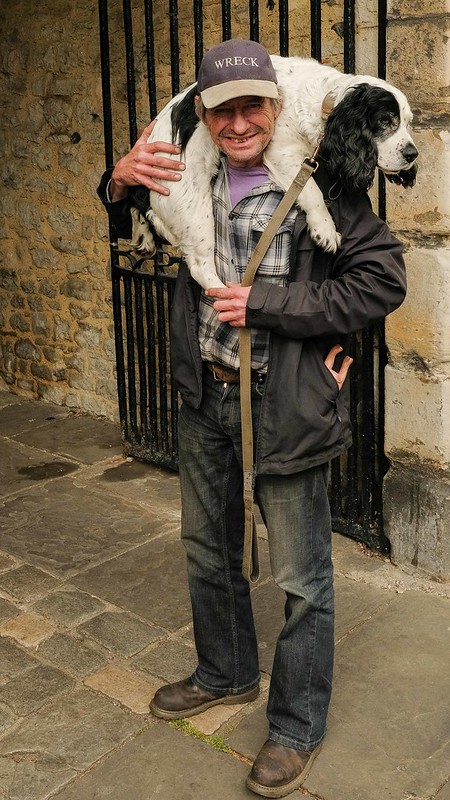 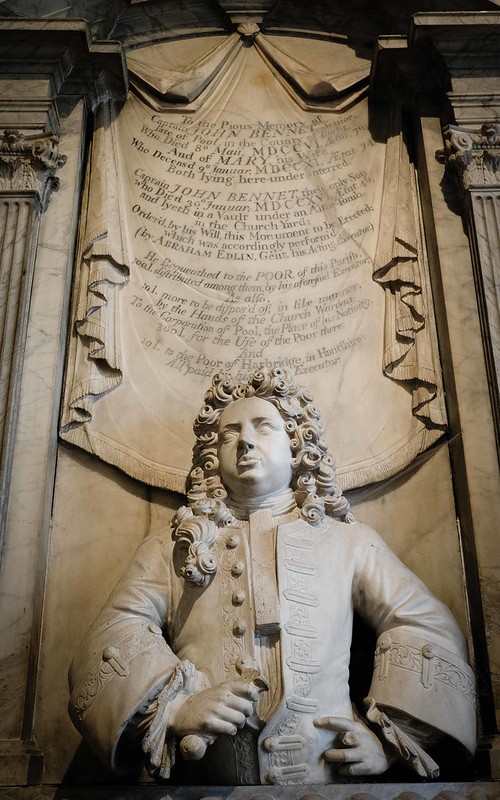 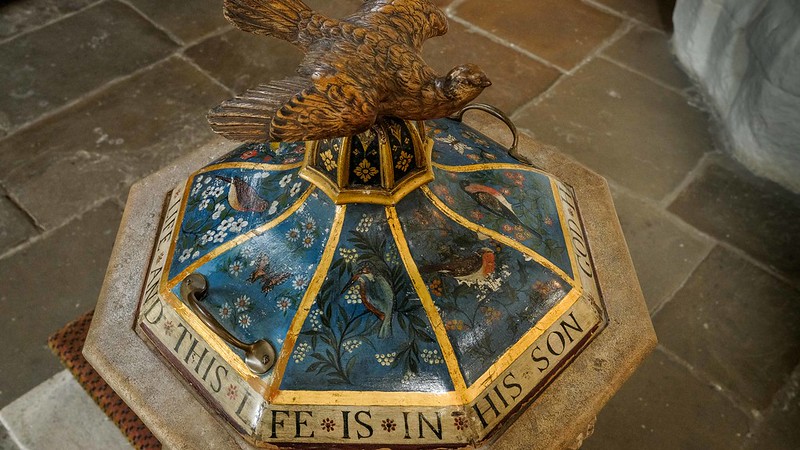