The Acharya Jagadish Chandra Bose Indian Botanic Garden is situated in Shibpur, Howrah near Kolkata. Commonly known as the Calcutta Botanical Garden, it is under Botanical Survey of India (BSI) of Ministry of Environment and Forests, Government of India.

The gardens were founded in 1787 by Colonel Robert Kyd, an army officer of the British East India Company, primarily for the purpose of identifying new plants of commercial value, such as mahogany, and growing spices for trade.

The best-known landmark of the garden is The Great Banyan, an enormous banyan tree that is reckoned to be the largest tree in the world, at more than 330 metres in circumference.

The garden is host to many unusual trees like the Mad Tree, the Century Palm and Cannon Ball tree. The diverse species of plants attracts a lot of birds and a large variety can be seen in the garden.

The garden exhibits a wide variety of rare plants and a total collection of over 12,000 specimens spread over 109 hectares serve as the lungs for the city and are visited by hundreds of people every day. The area has been declared a No Plastic Zone to keep it green. 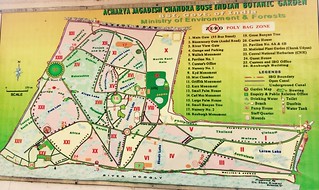 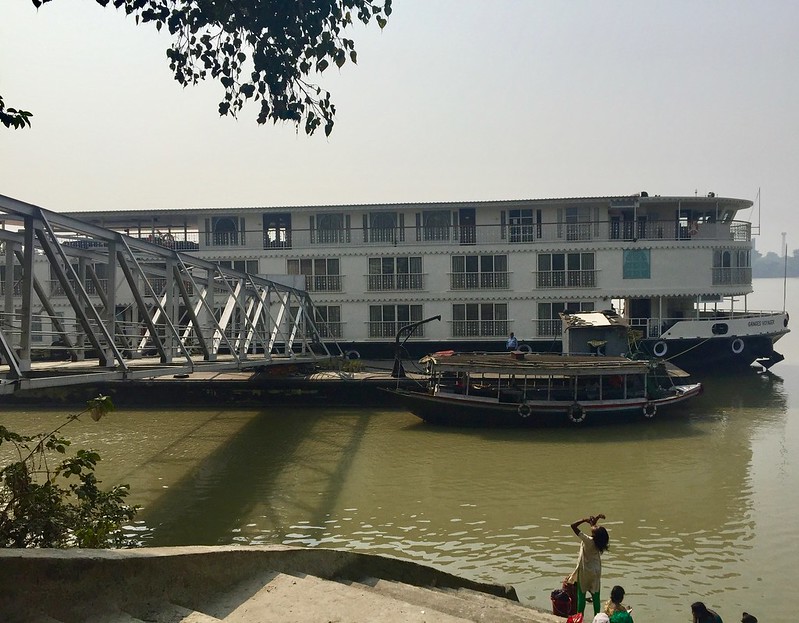 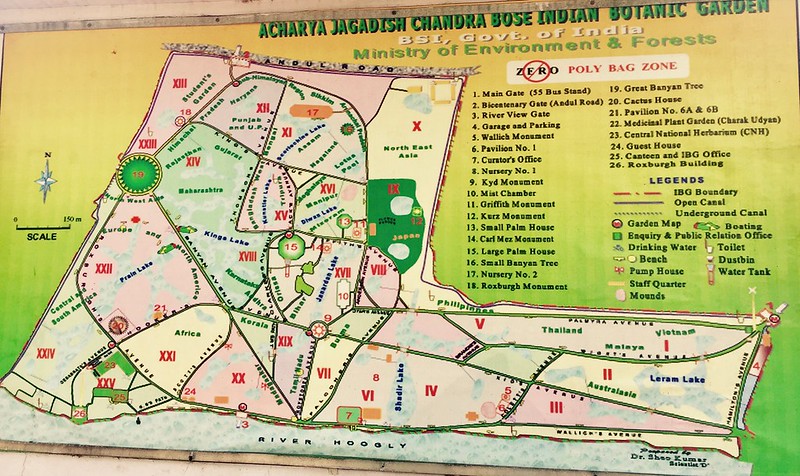 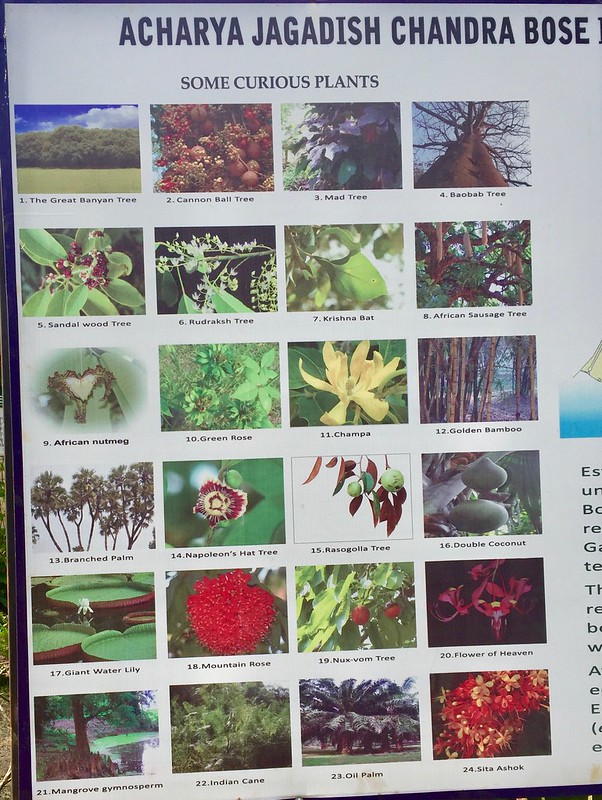 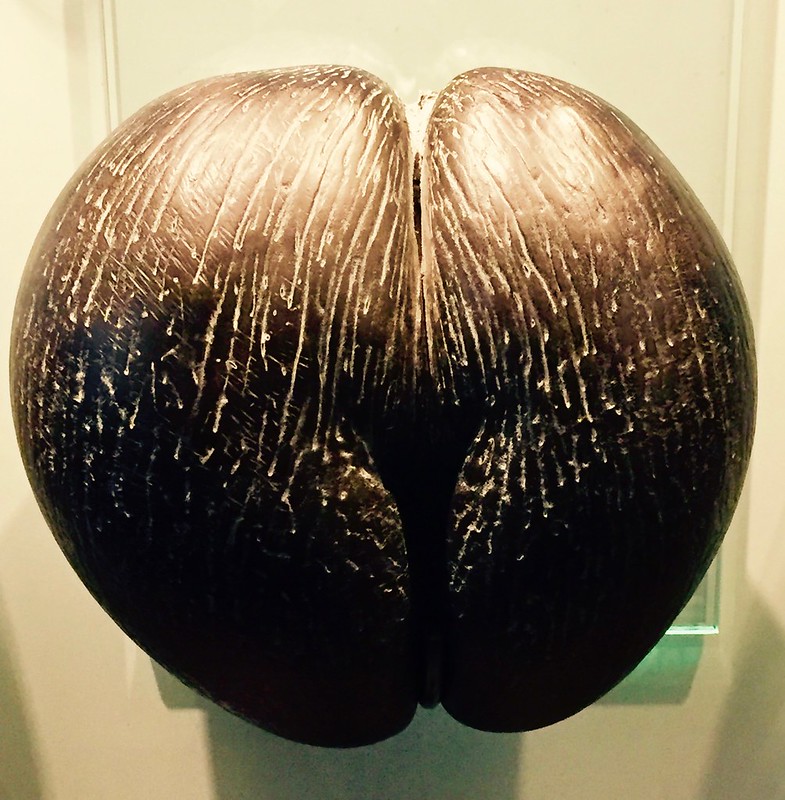 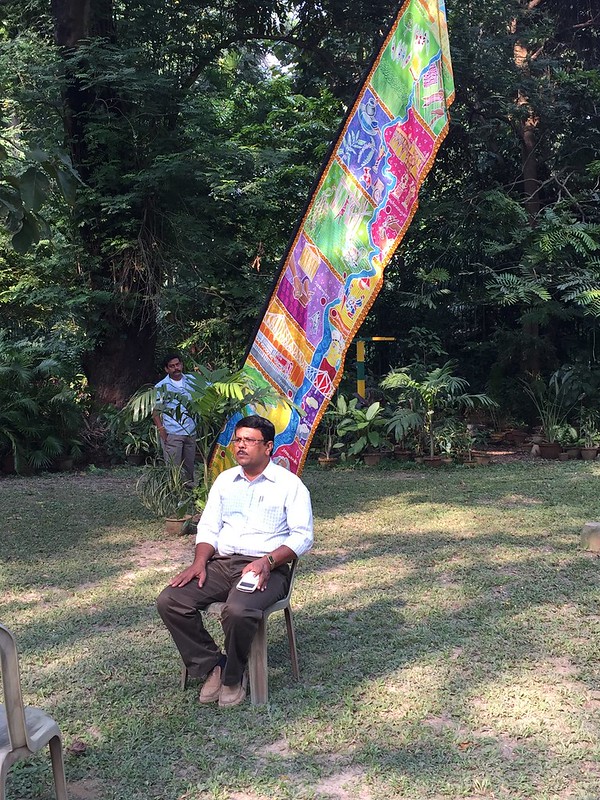 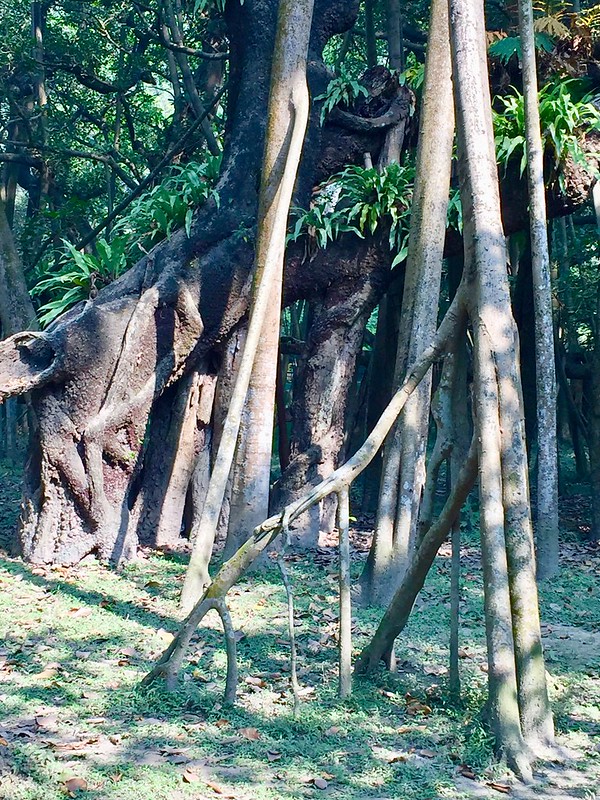 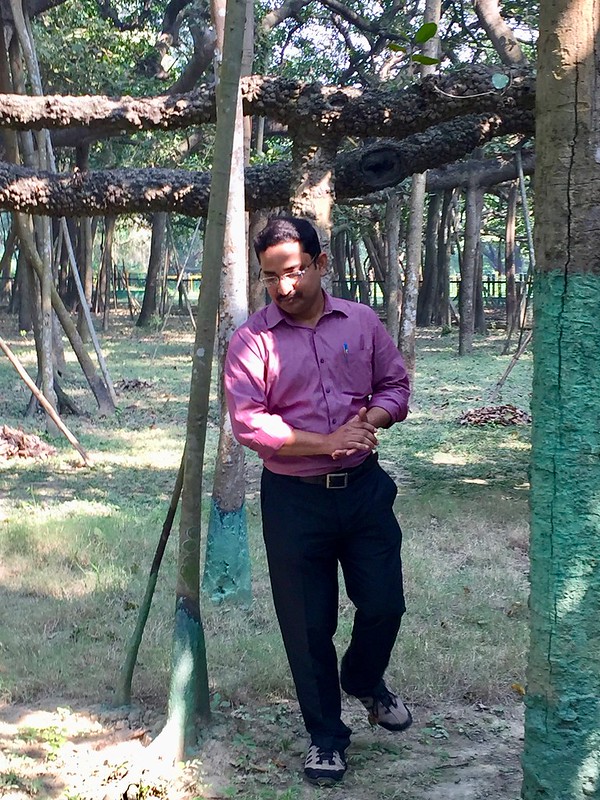 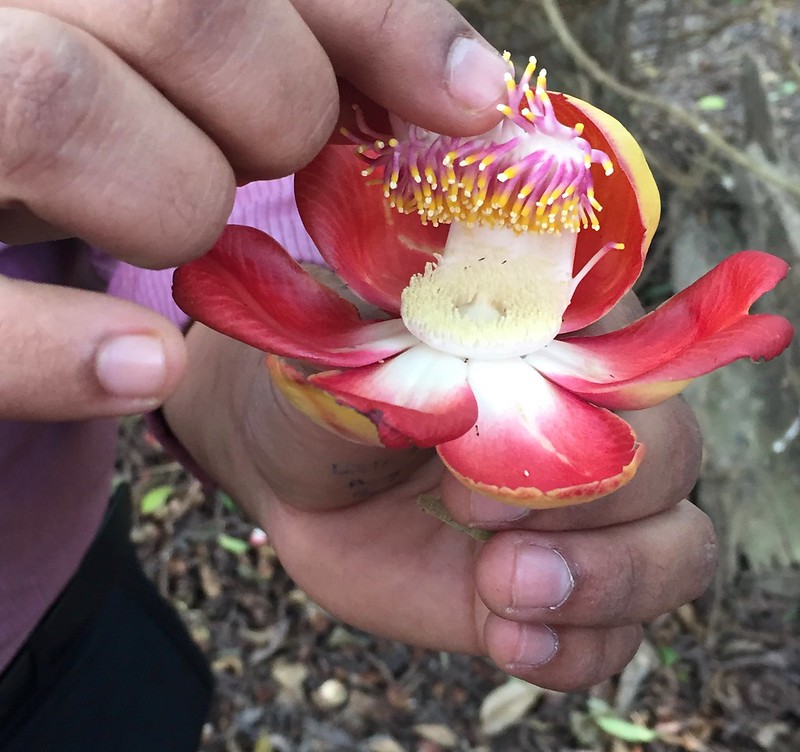 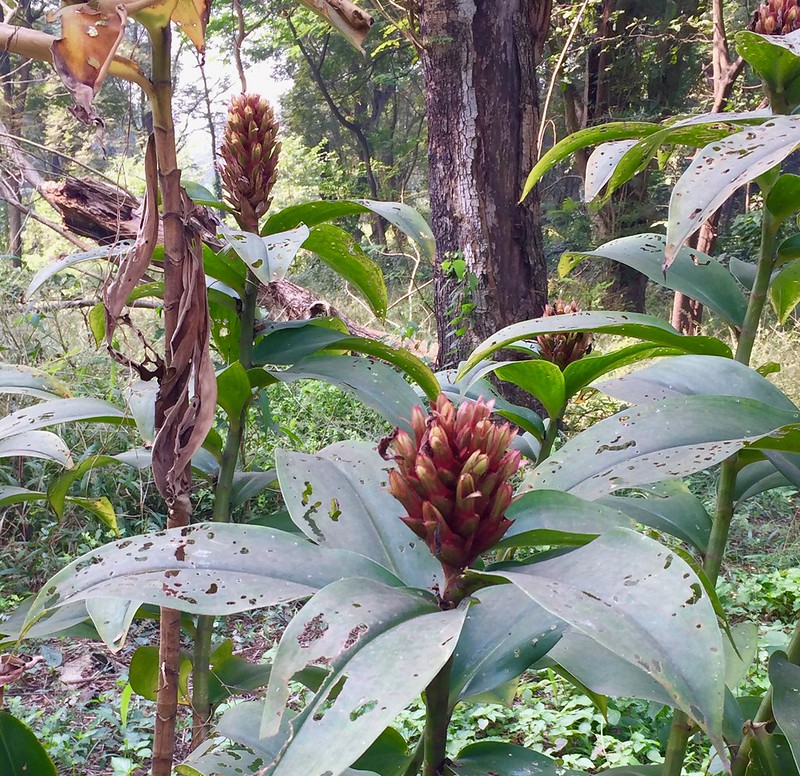 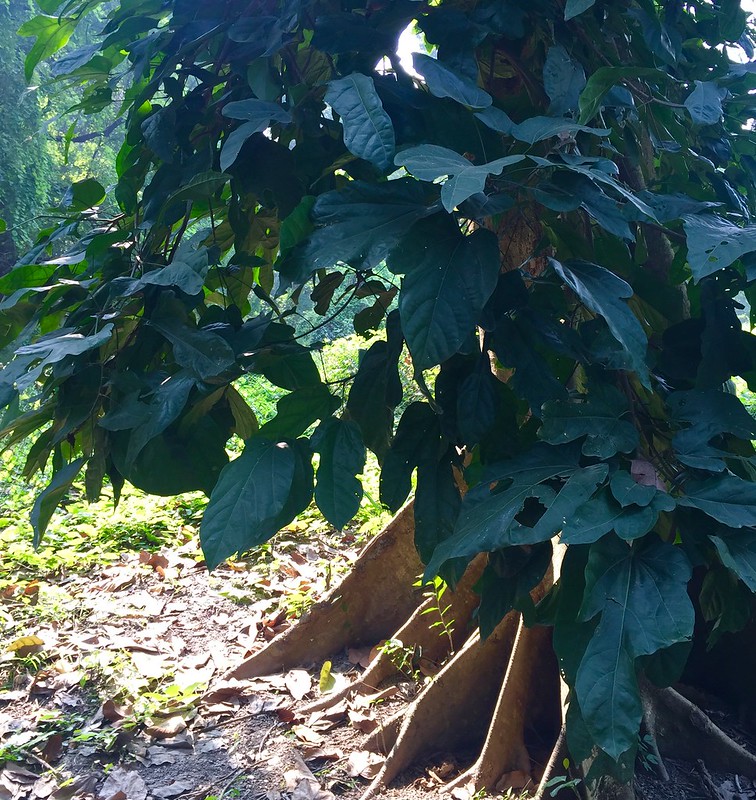 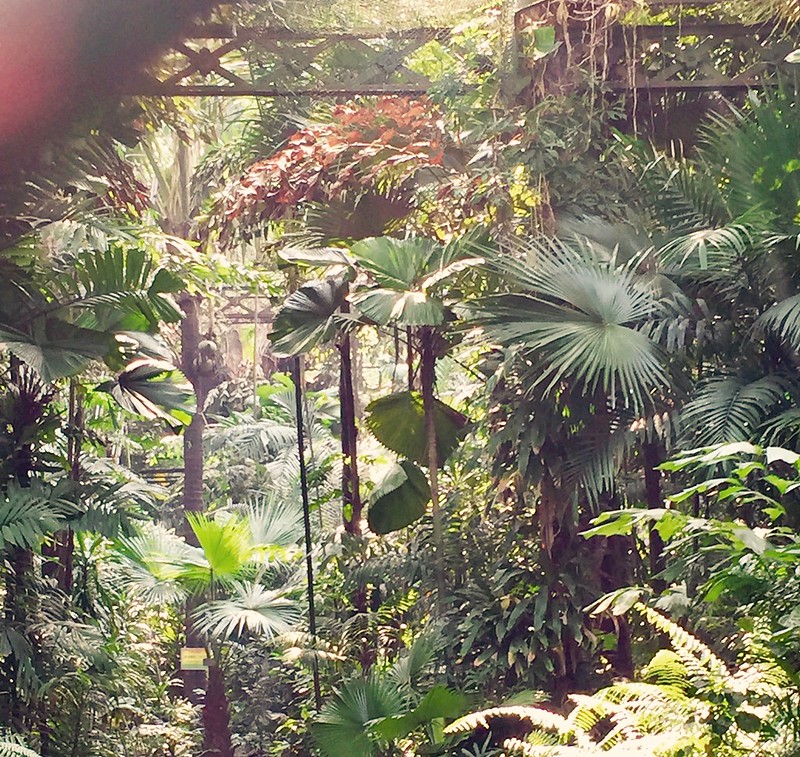 The Visitor Learning team at Kew were delighted to join up with partners Kinetika and Creative People and Places Hounslow (Lead Partner Watermans Arts Centre) to explore and celebrate Kew’s historic and contemporary links with India through the creation of our silk banner, which will be proudly displayed during the Silk River exhibition between October 22th – 27th onsite at the Nash Conservatory, Kew.

The design for our silk started with a fascinating day at Kew for local community groups which began with a tour of the Economic Botany Collection where Kew staff brought to life a huge range of objects and artefacts connected to Kew’s links with India, from quinine to indigo via the intriguing Wardian Case.

Having whetted their appetite, participants moved on to Kew’s living collection with a tour of the Palm House which illustrated Kew’s contemporary role as guardian and conservator of plants with real significance for our cultural and economic connections with India. Finally, an inspirational visit to the Marianne North Gallery gave the group both an insight into a fascinating historical figure, and rich examples of how to represent artistically the diverse plants and objects we’d seen earlier in the day. 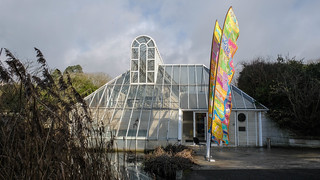 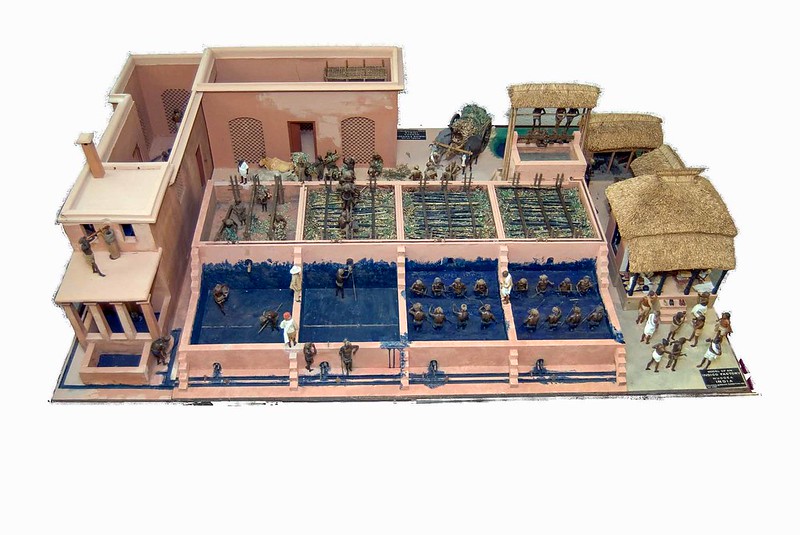 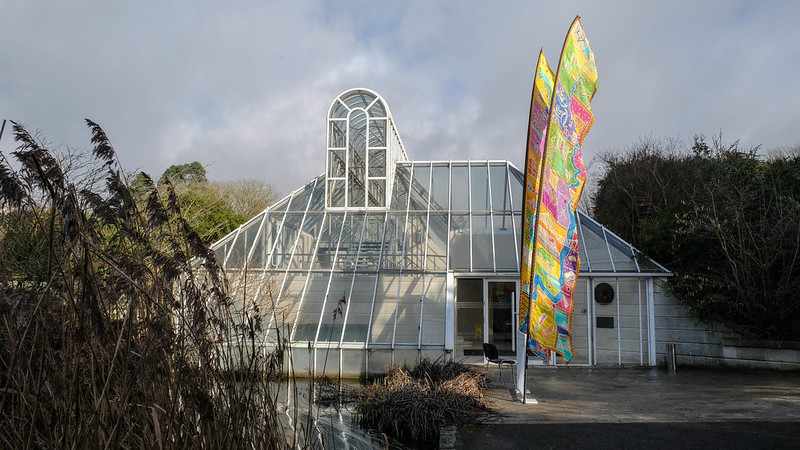 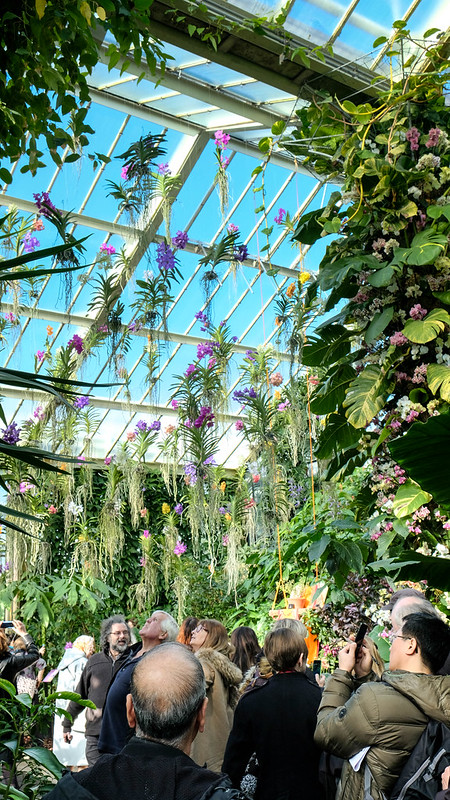 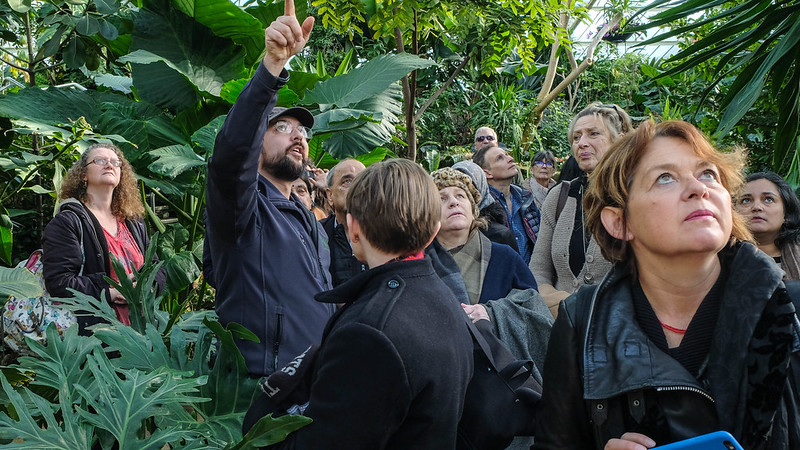 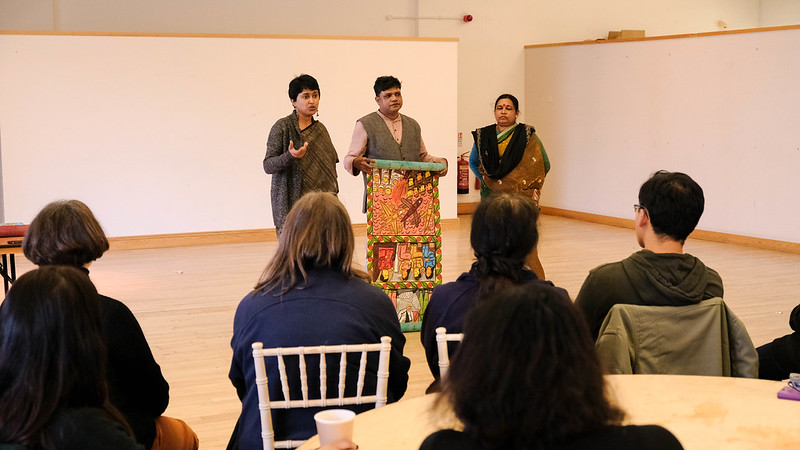 A Bouquet from Bengal

Film commissioned by the Royal Botanic Gardens Kew for the Orchid Festival 2017,

‘A Bouquet from Bengal’ is a short film showcasing the uses of flowers and plants in everyday life in India, from the medicinal uses of local grown herbs and flora to the function of orchids in Indian cultural and scared customs.

The film by Korak Ghosh for Kinetika, captures both traditional and contemporary manifestations of floral and plant life focusing primarily on the city of Kolkata.