Once a big centre for trade, this area still boasts of being a confluence of culture. Burrabazar expanded from a yarn and textile market into one of the largest wholesale markets in India.

Attracting traders and merchants from all over the world, this area saw several communities make it their home, as is evident from the different places of worship once can see – from the Armenian church, to the Jewish synagogues, the Portuguese church, the Scottish kirk, the Nakhoda mosque and the Chinese temple.

Still a bustling market, the sight of a merchant sitting amidst their wholesale wares and accounts books, is not an uncommon sight.

Carts of all kinds can be seen ferrying different things across the marketplace. 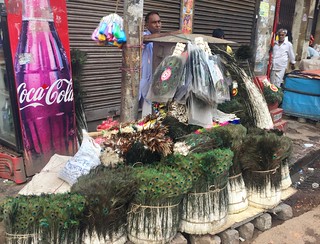 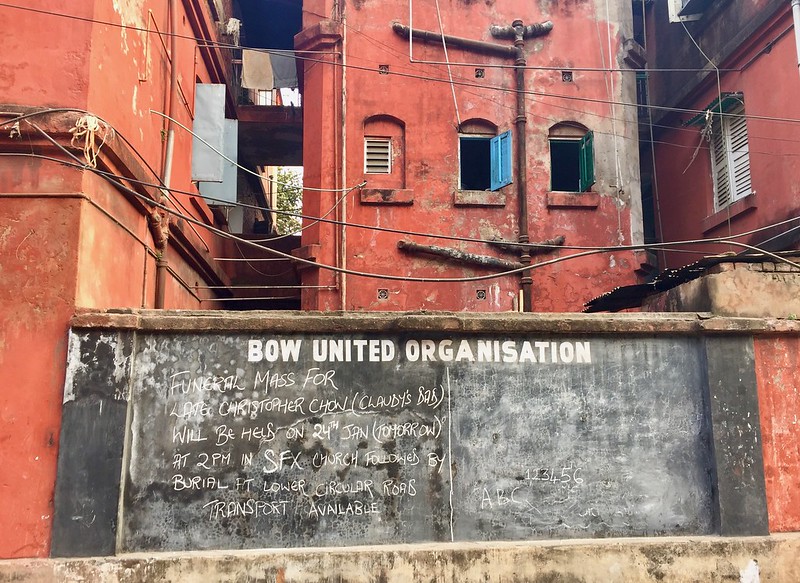 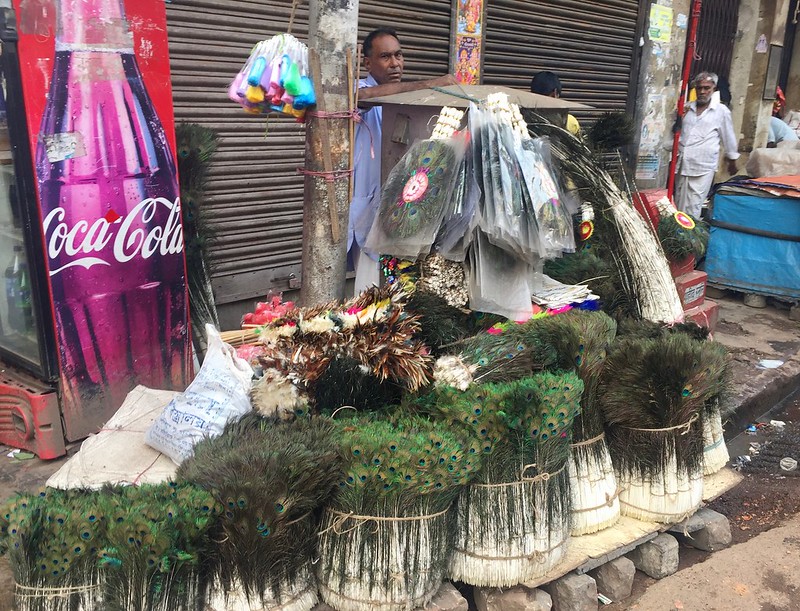 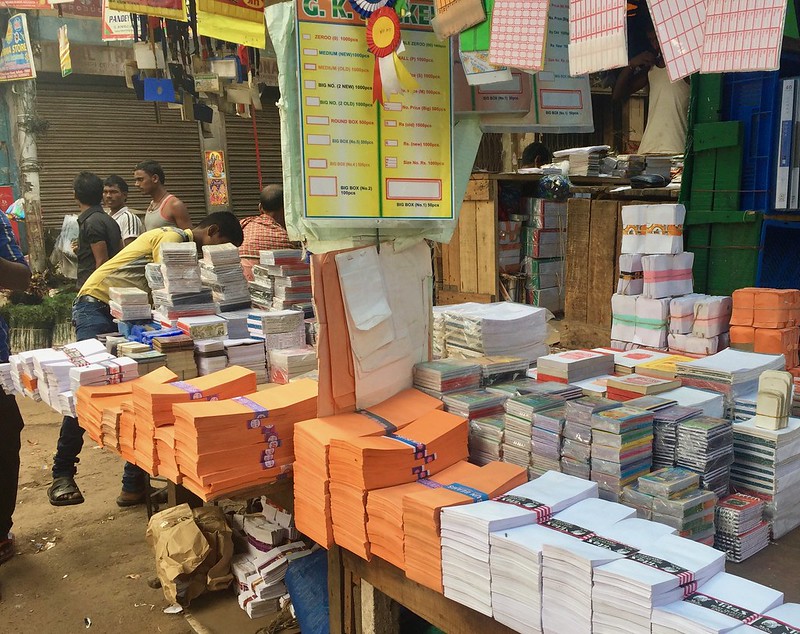 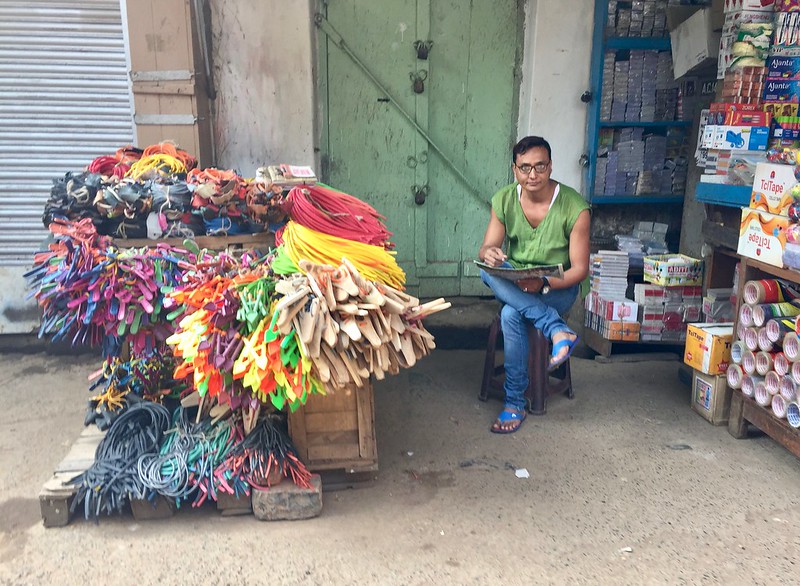 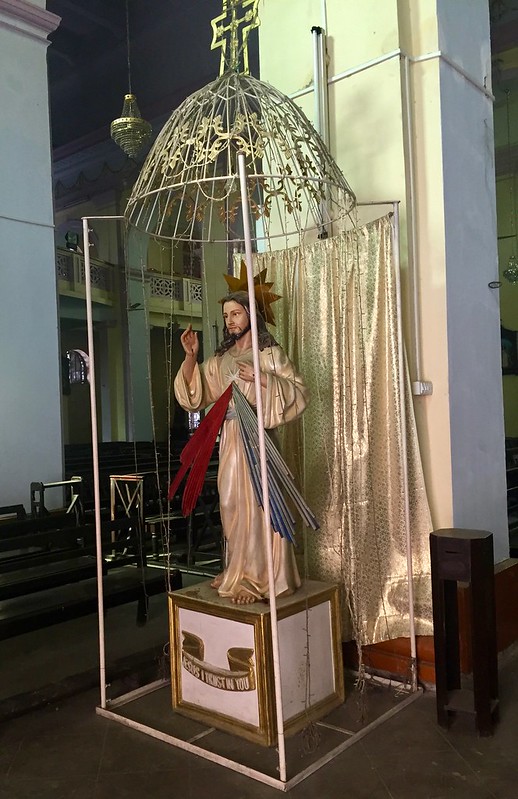 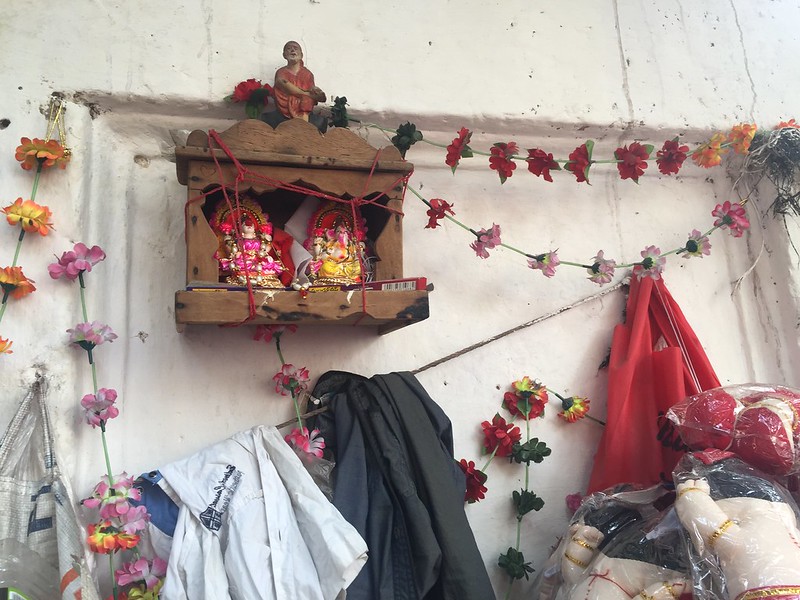 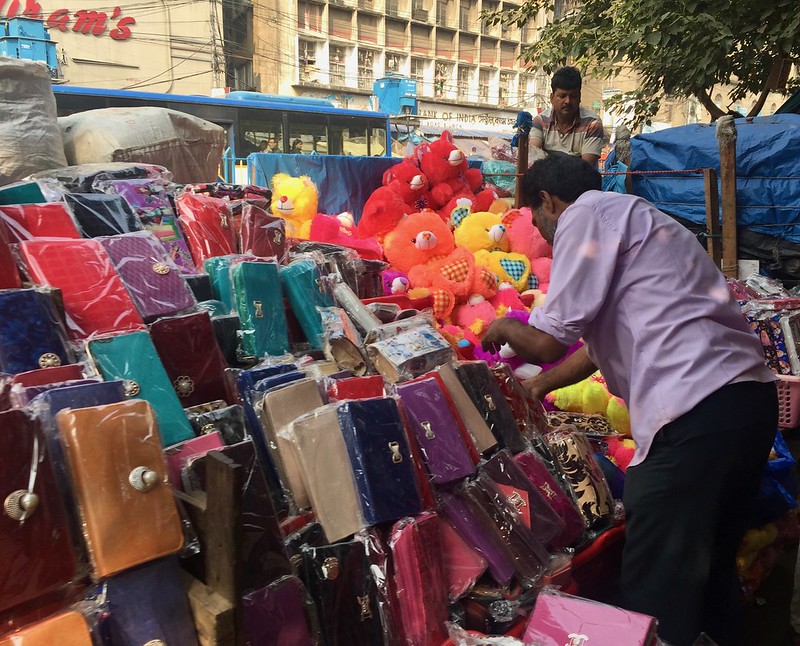 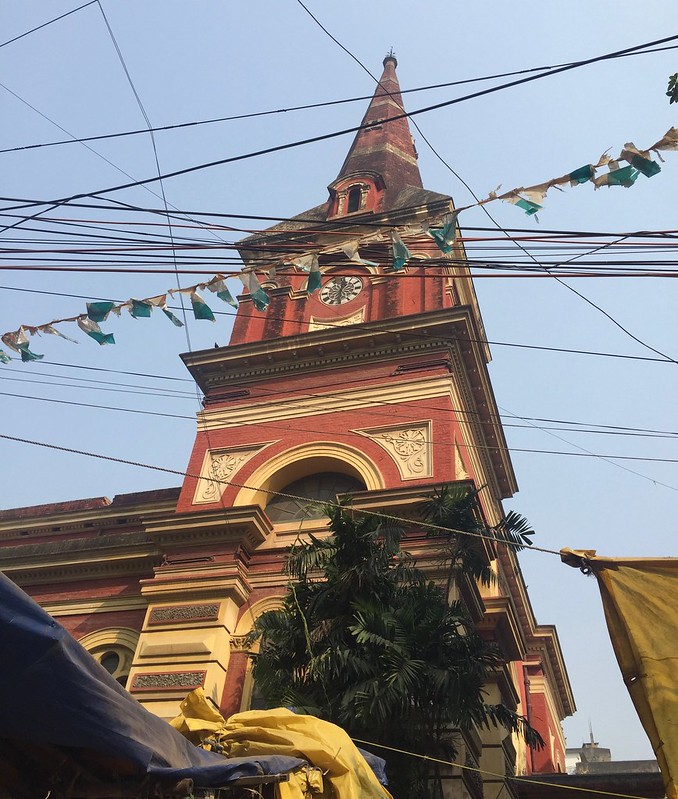 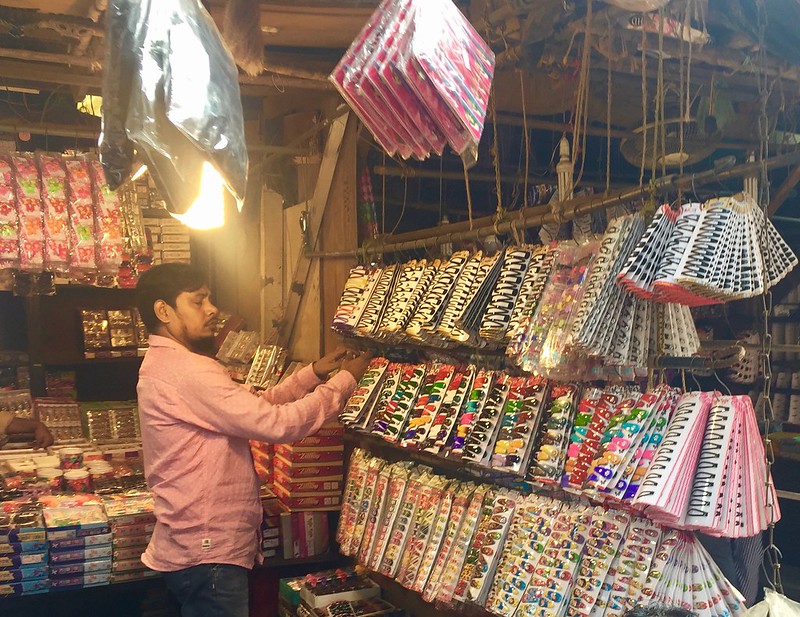 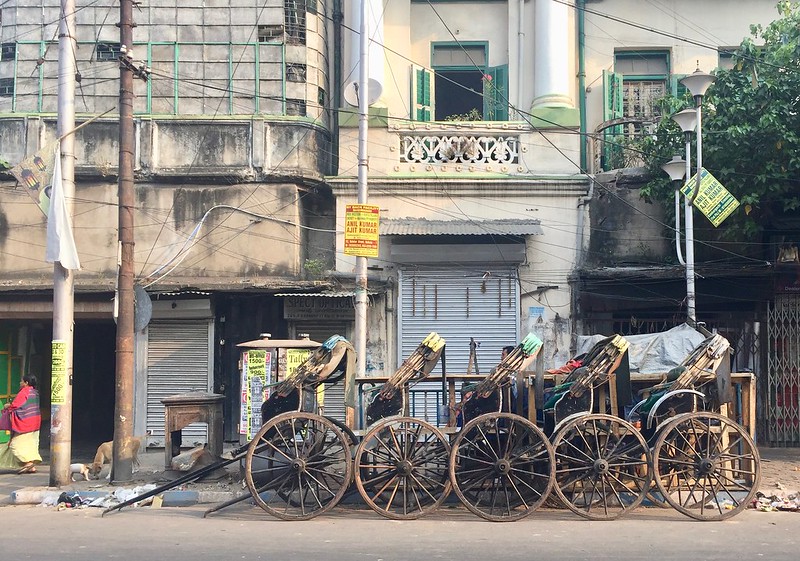 Ruksana and Geraldine talk about the work of ‘A’ Team Arts

We will look at the Huguenots and their silk weaving skills, the Irish, the Jews and the Bengali communities that have all contributed to the textile industry of the area.

One such Bengali was Altab Ali who left his homeland to work in the Whitechapel textile factories. In 1978 he was murdered by racists in the park that now bears his name. This site honours the fight for human rights and equality, commemorated through spoken word.

Silk is produced by silk worms which live on the leaves of the tree after which Mulberry School is named. It represents our hopes and aspirations.

The great Hawksmoor Church, St Anne’s of Limehouse. Built for the navy, Queen Anne’s coal taxes helped fund this site, with prominent philanthropic women of the past making their mark.

At St Matthias, an East India Company Church with remnants of past seafarers, we look into the plight of Lascars that travelled to this distant land and sought shelter at The Stranger’s Home.

The Museum of London, Docklands is where we conclude our exploration of the yesterday, today and tomorrow of Tower Hamlets with film and music.

Tower Hamlets’ youth arts provider, ‘A’ Team Arts, has been working with young people in the borough for 38 years.  They employ specialist tutors in all art forms and run regular youth arts sessions at their base at the Brady Arts Centre in Whitechapel, as well as in other youth settings across the borough.

‘A’ Team Arts admires the ambition of the Silk River project and think it will be a way for the participants to learn about their heritage, to mix with other people from different faiths and ethnicities, as well as learning a new skill and developing themselves as artists. 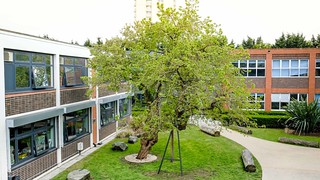 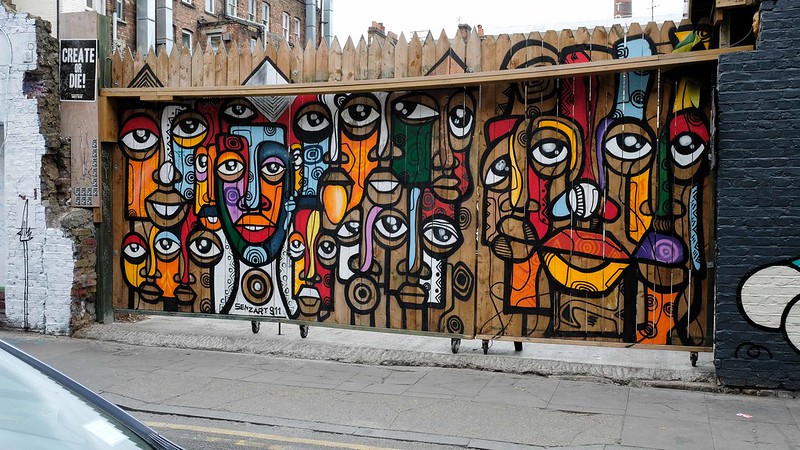 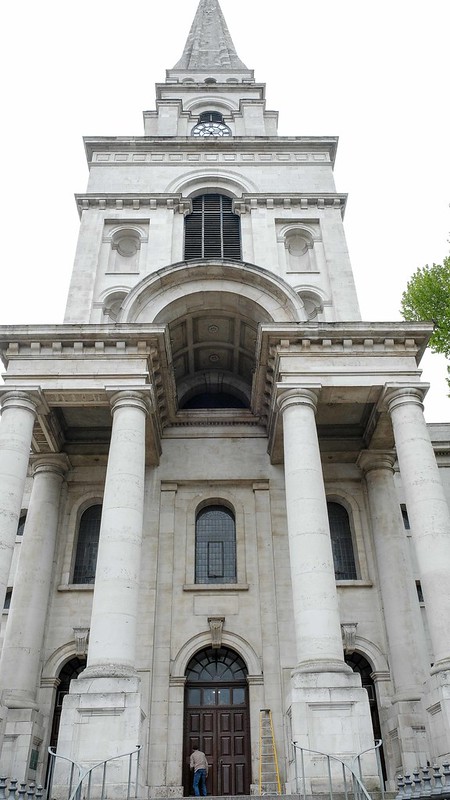 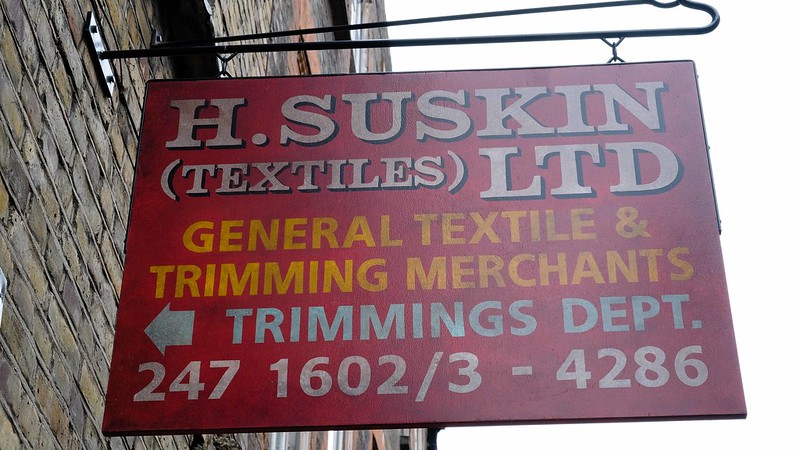 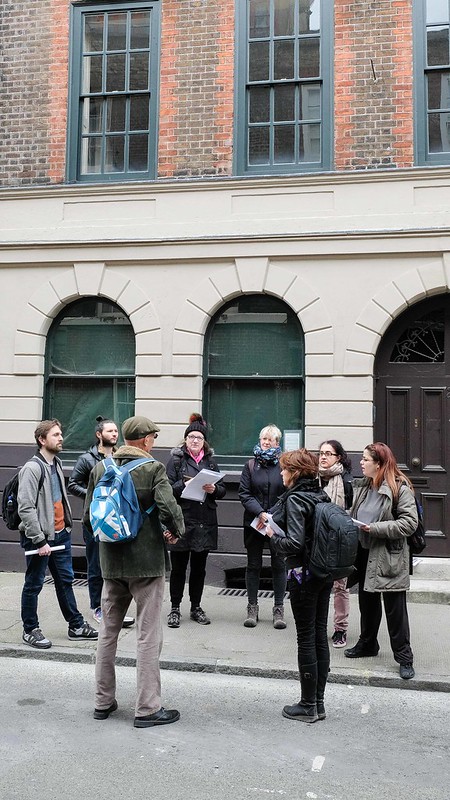 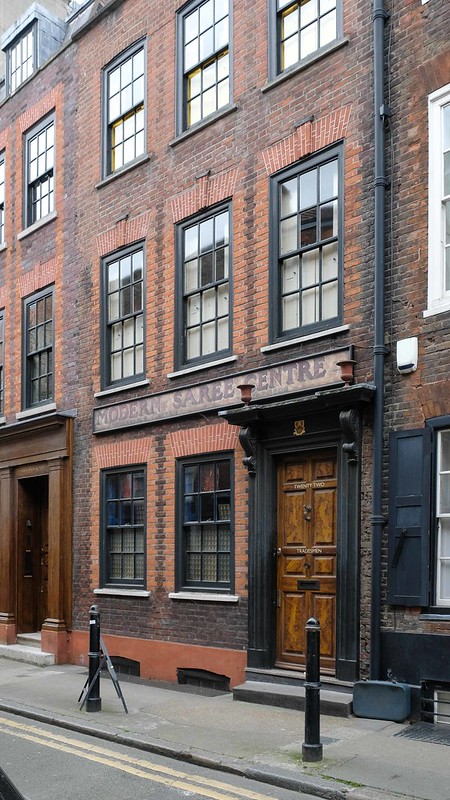 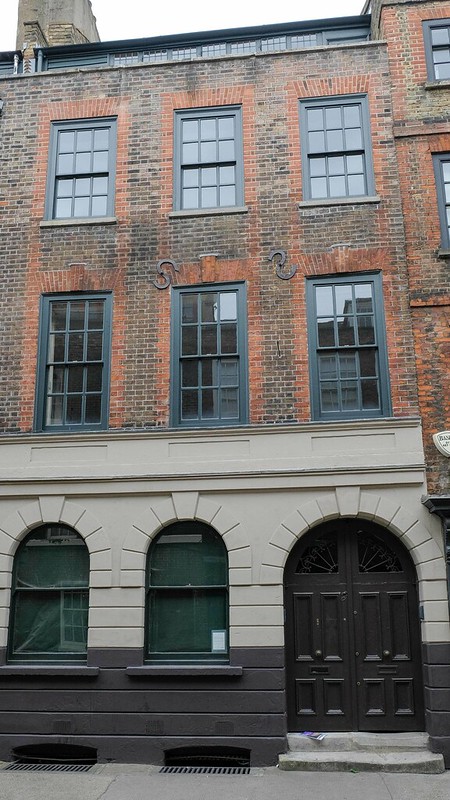 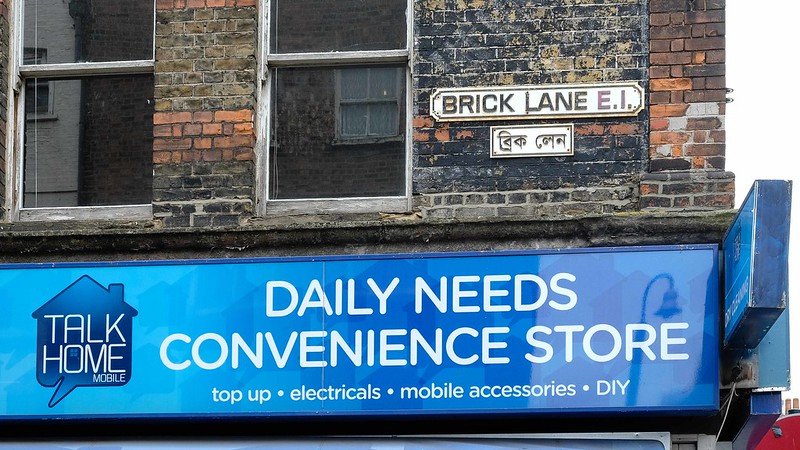 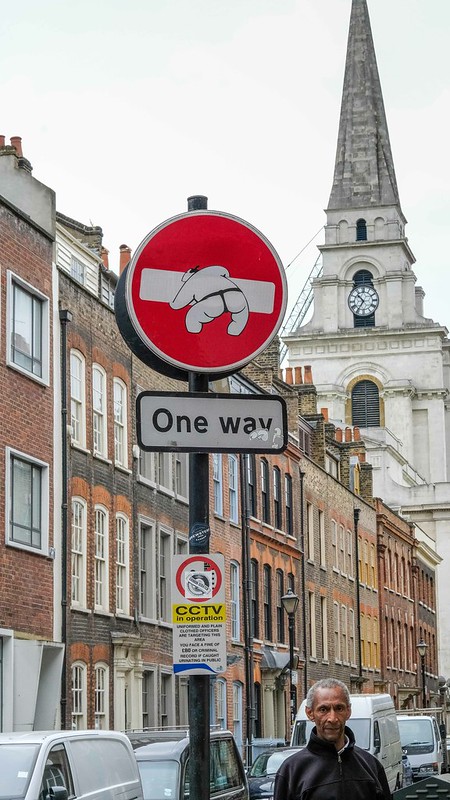 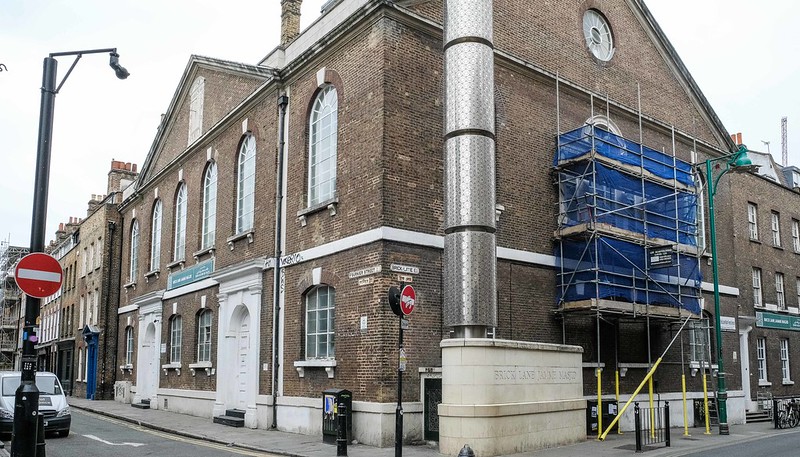