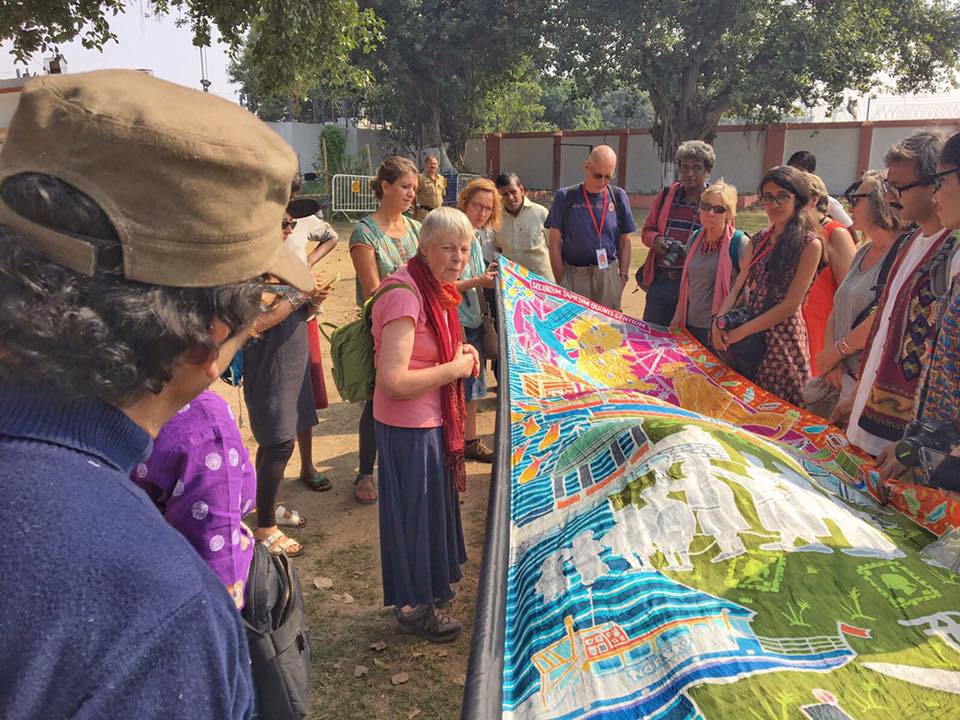 “Heritage isn’t only about buildings” says Rishika Mukhopadhyay who has joined us for today’s walk, “it’s about the intangible too, culture and memories, the things we can’t see.”

This is food for thought as we have more industrial heritage on our itinerary today, Kidderpore Docks and Batanagar’s shoe factory.

Setting off down river into the morning mist we past silent cargo ships waiting for the next trip, breaker’s yards and repair sheds on the banks to our right and factories and docks to our left. Unlike Tilbury docks where mechanization has replaced people, the docks here buzz with workers and the industrial landscape is punctured with tiny homes and lines of washing.

Our Silk River day wouldn’t be complete without a palace or stately home – we pass the final residence of the Oudh ruler Wajid Ali Shah, who spent his final days in exile her after being stripped of his lands by the British in 1866. A great patron of the arts, his home was known as the House of Fairies, famous for its performance events and parties.

At the Shahi Imambara where the King of Oudh is buried, we see glittering ‘tadjahs’ carried on processions during the Muslim festival of Muharram. Buildings don’t travel but culture does and versions of these processional structures can be seen at the Trinidad carnival. How did this happen? We find out further up the road at the dockside where our guide Rangan shows us the Surinam Memorial, featured on the Kidderpore silk scroll.

After slavery was officially abolished in 1830, cheap labour was needed in the colonies and with the promise of a better life, indentured labourers, mostly from Uttar Pradesh and Bihar, were recruited to cut sugar cane in the colonies, including the Caribbean. Of course, these people were cheated, they could never afford to return to their homeland and so had to settle for ever thousands of miles away.

After a spectacular welcome parade at Bidya Bharati School, we are gripped by a pacey potted history of Kidderpore’s heritage and culture, animated by choirs, dance and theatre. Dockers and travellers, migrants and traders, churches, mosques, temples and monuments – “This is not a place I would have thought was interesting to visit,” says one of our Bengali walkers, ‘but there’s so much here!”.

The pupils’ pride in place in palpable and the sense of connection with Tilbury feels intensely meaningful says their local artist Lesley Robinson.

Explore the Kidderpore Scroll through the art, images and reflections of the people that made it possible. 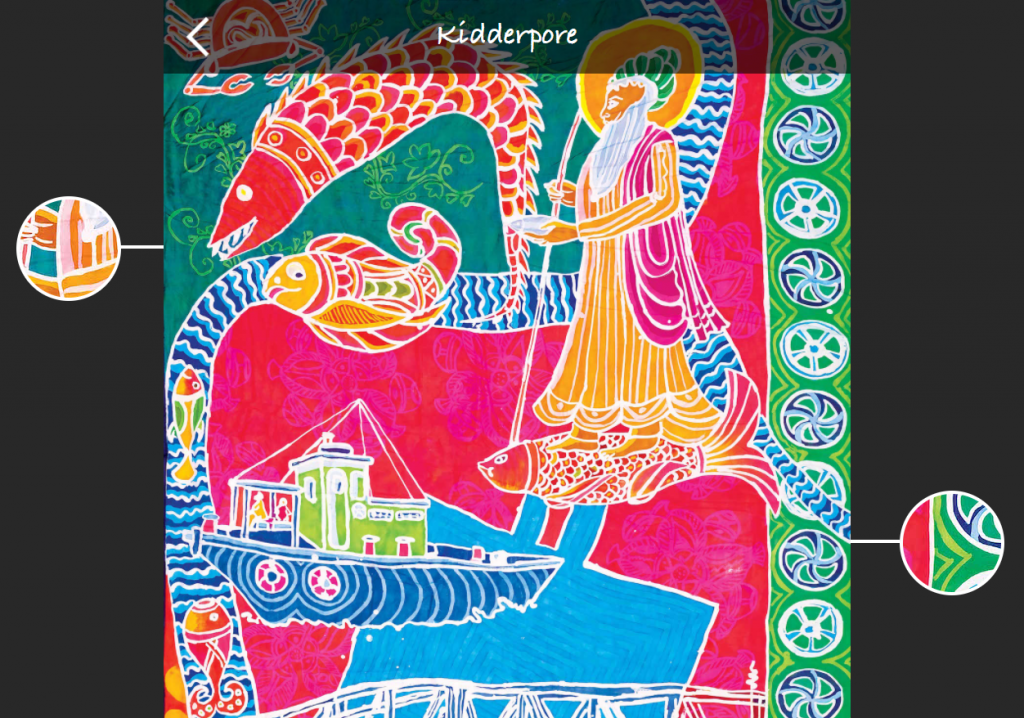 Photos below are from Day 10 (15th Dec) at Kidderpore by Mike Johnston. 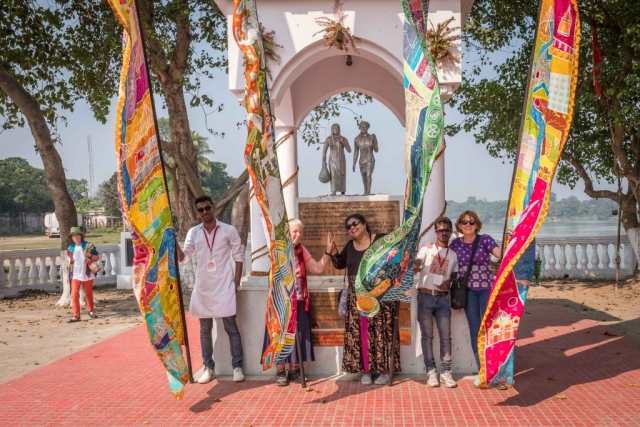 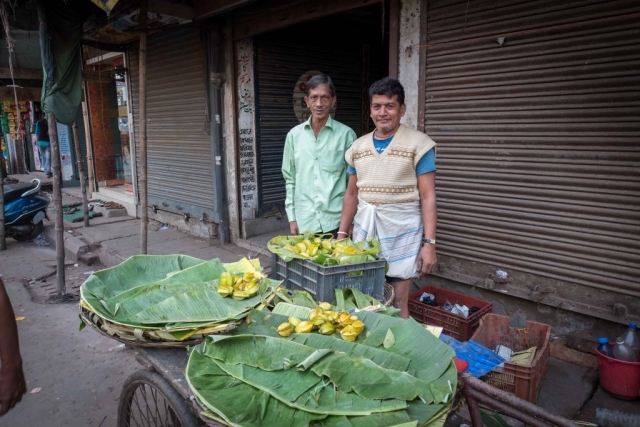 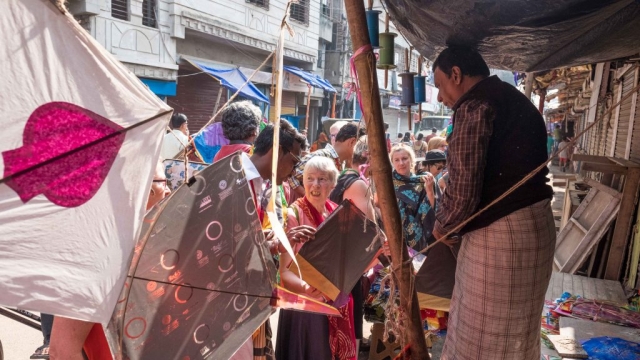 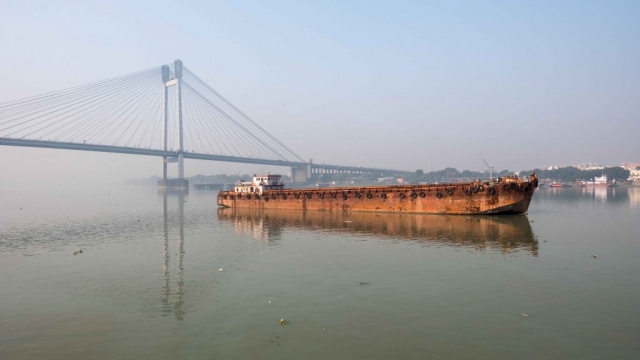 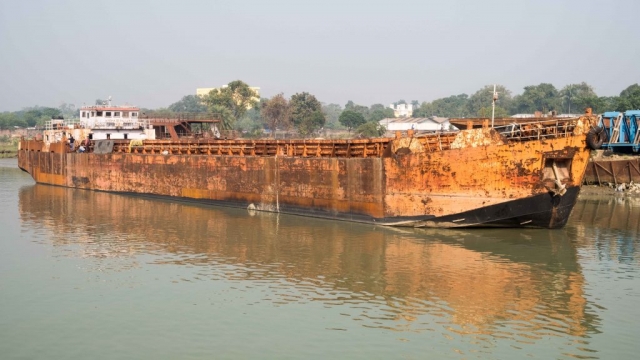 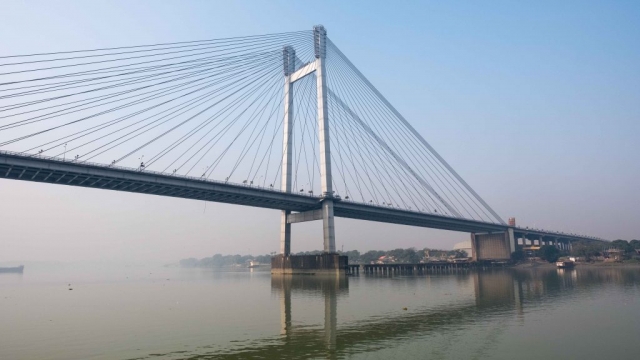 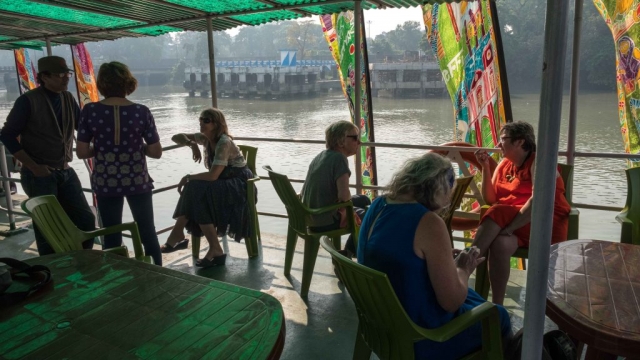 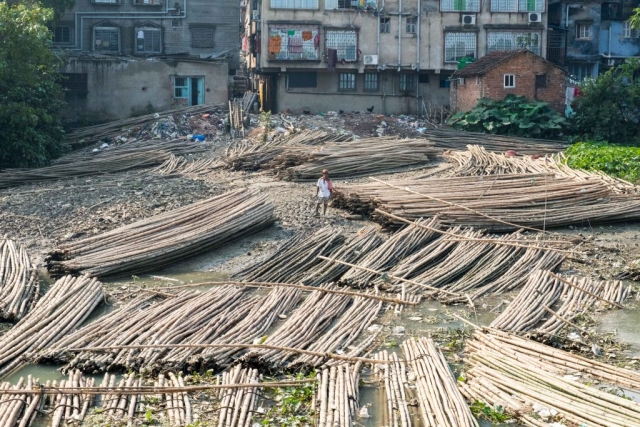 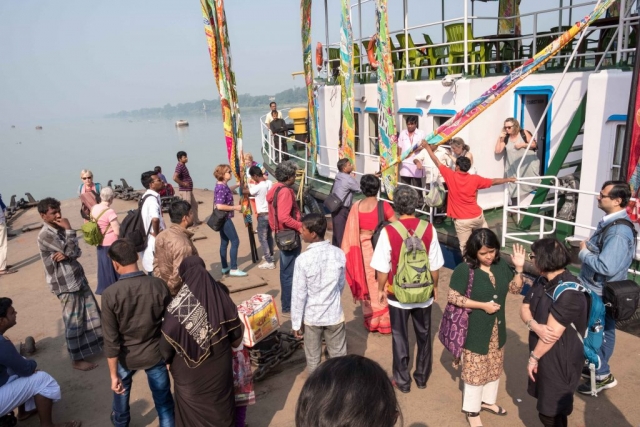 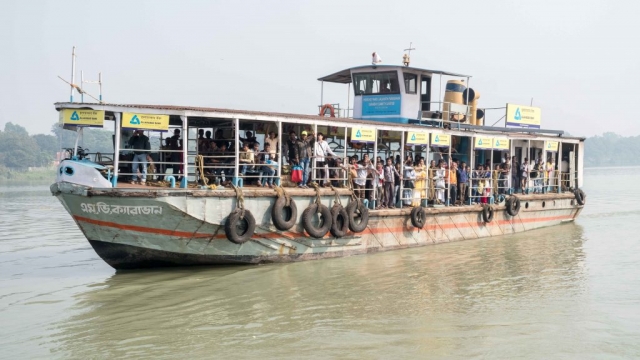 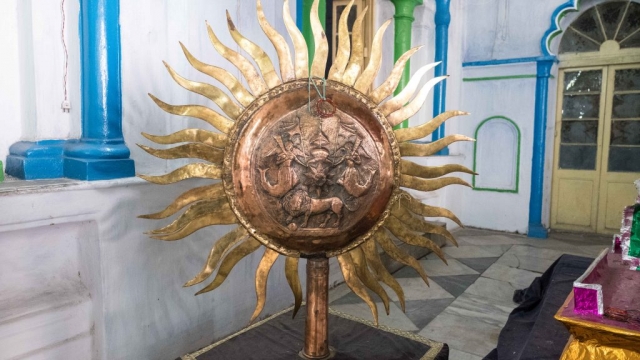 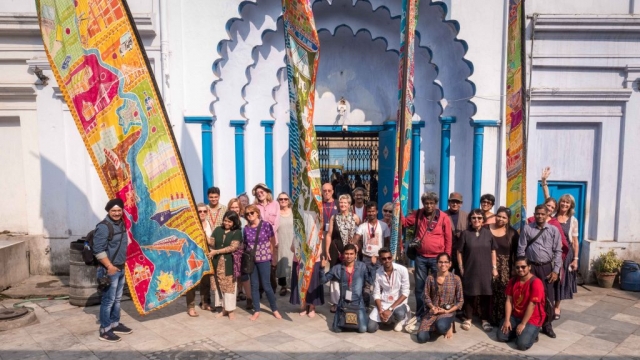 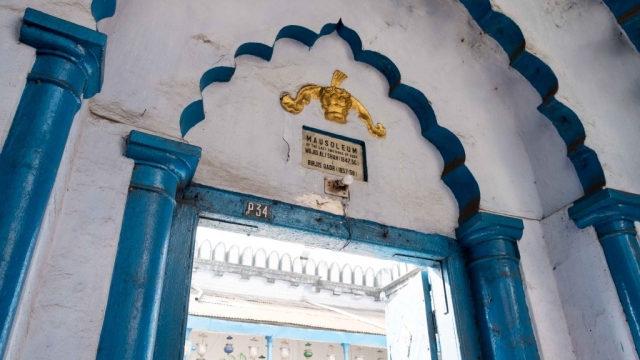