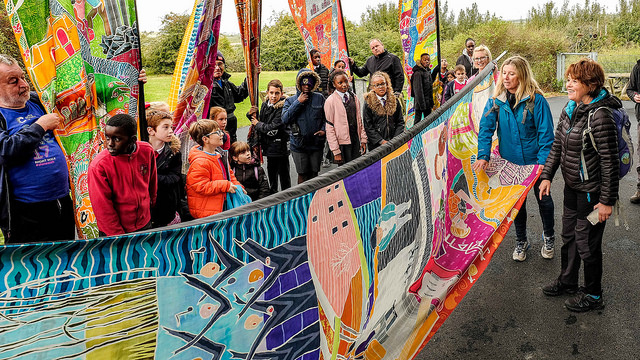 On September 19, 2017, Posted by Kevin Rushby , With Comments Off on Day Five: The Benefits of Slow Travel

Sitting in the RSPB café, I am looking over Rainham Marshes towards the distant skyline of London. You might think the closest thing to birdlife here is Canary Wharf, which I can see, but then an osprey flies past – or so I’m told, I somehow missed it. Heading down into the reserve I come across a lady wearing the sort of diamante spectacles beloved of Dame Edna Everage and a bright purple sweater. “I’m hoping for a whinchat,” she says. She is a knowledgeable birdwatcher, telling me in minute detail where to see the marsh harriers that live here.

At times on this Silk River walk I have begun to feel like nothing is predictable, that the sheer brazen effrontery of walking downriver carrying seven-metre tall silk banners is stirring up a whirlwind of the surreal and improbable. This morning we had a quick forced march out the hotel, past Rainham Station and down to the river. 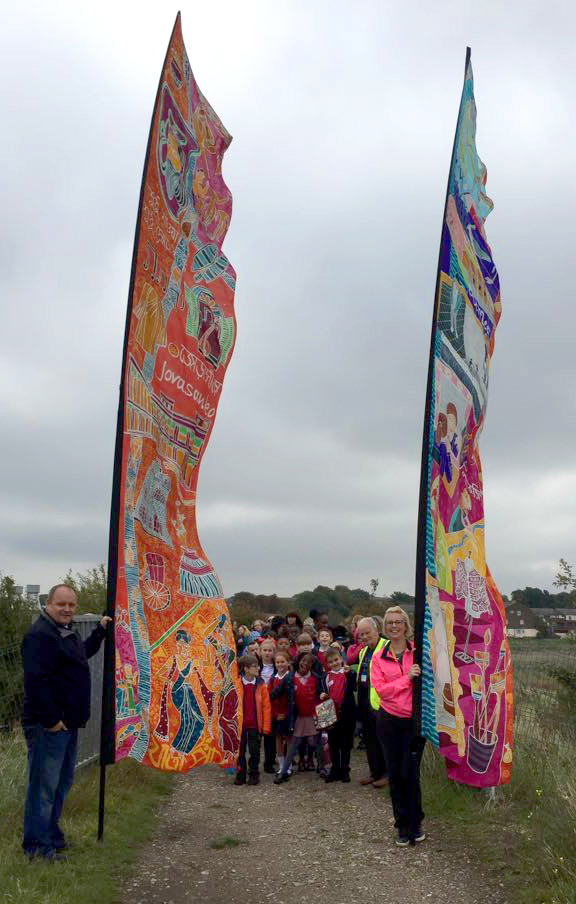 There the river’s edge is packed with broken reeds, driftwood and rubbish, creating an oddly beautiful effect, like an etching. Beyond are a set of concrete barges, abandoned after D-Day, some with large holes. Could that be shellfire, I wonder? But I cannot linger: the banners are already out of sight beyond London’s only lighthouse. I keep getting left behind. There is always something to detain me. What is going on? I’d thought ten days would be too long.

When I catch up, we are at the end of a long causeway: on one side the river and on the other, the nature reserve. We meet Peter who has walked out to meet us and carry a banner. “When I was a student, back in 1970, I spent a summer digging flood defences here,” he tells me. “It was an army firing range and they didn’t stop. We had bullets flying over our heads.” The sea wall, he points out, is topped by the one he helped construct, below that the Victorian one, and finally the Tudor rubble.

At Purfleet we are met by Belmont Castle primary school eager to deliver poems. A tough-looking bruiser of a boy recites, “I’ve done something terribly wrong, I’ve put the lipstick on.” That seems to trigger a diversion into theatricals. Nearby is the Royal Hotel where the author of Dracula, Bram Stoker, is thought to have stayed. The hotel was a notorious rendezvous point for illicit love affairs, but it was the house opposite that caught Stoker’s attention. He made it into Carfax House where Dracula heads after landing in Whitby. From there we head up the hill to visit the Royal Opera House backstage studios which looks like an aircraft hanger but is actually where they build the scenery. Kinetika, who created the Silk River walk, are also based here, their studio filled with silky fabrics and, for some reason, an enormous skeleton in a sombrero – another surreal touch.

Back in the RSPB café, writing and drinking tea, I am suddenly accosted by the lady in the spectacular spectacles. “You should’ve waited two minutes longer: the marsh harrier came over.”

I would not have believed it five days ago, but I really want more time here.

Explore the Purfleet scroll through the art, images and reflections of the people that made it possible 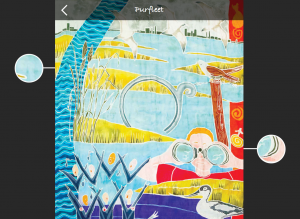 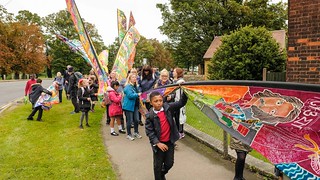 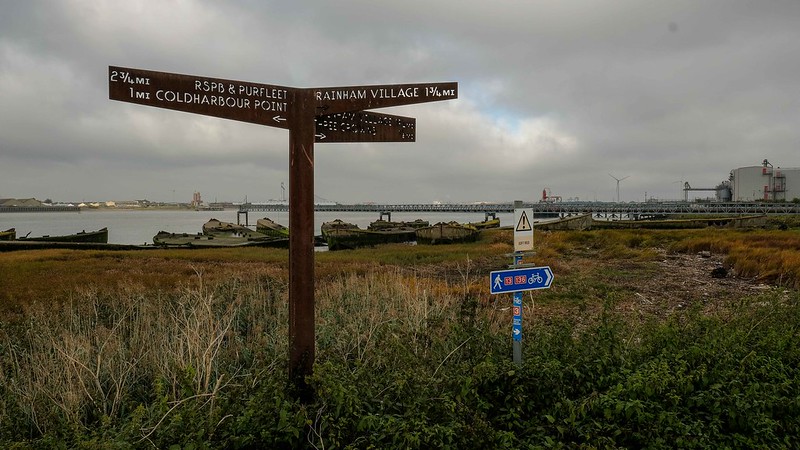 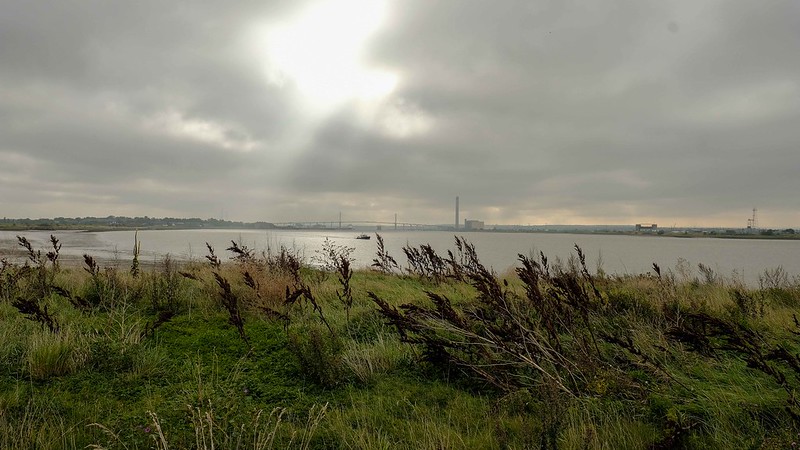 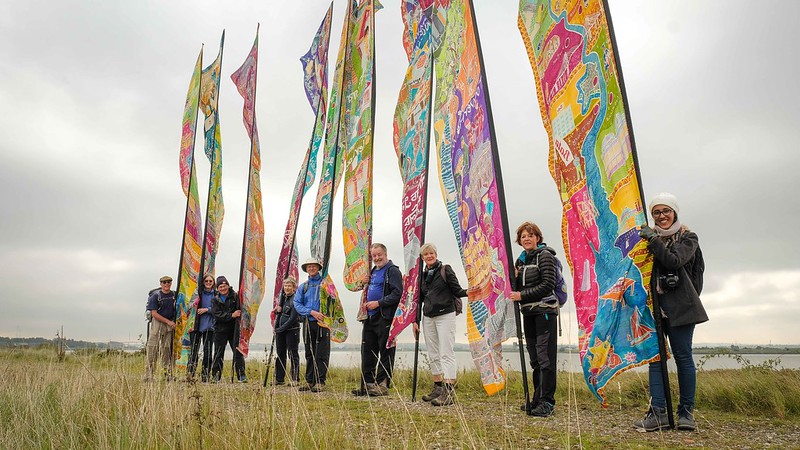 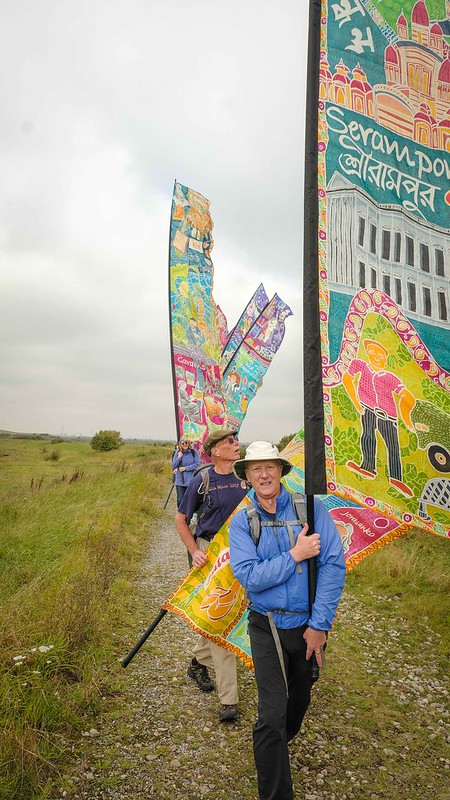 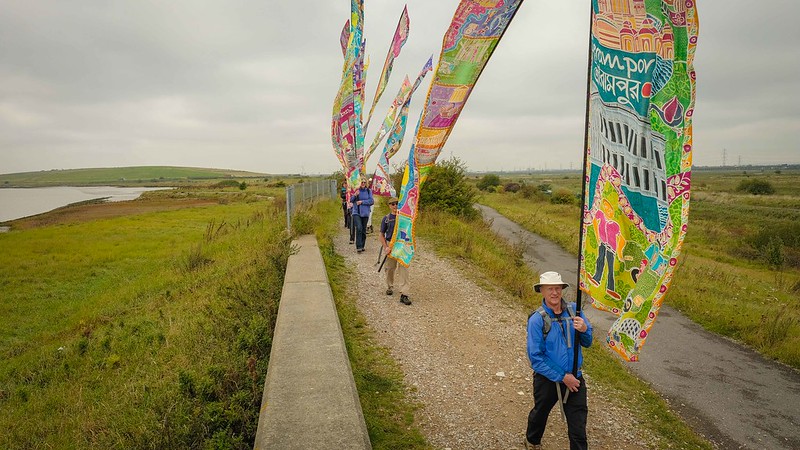 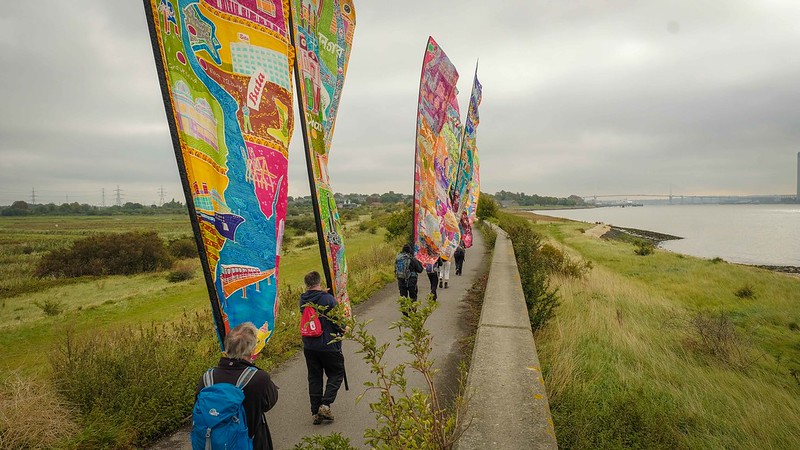 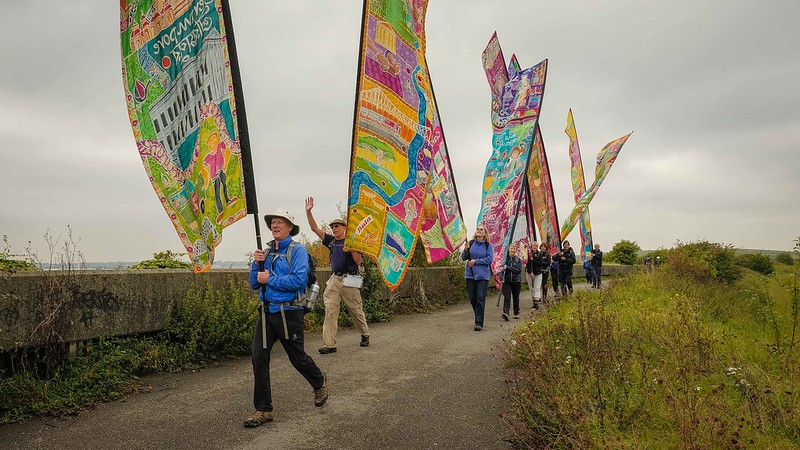 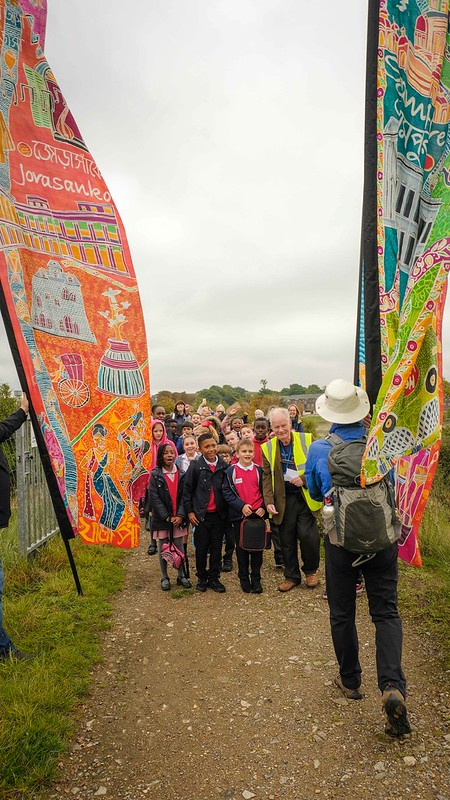 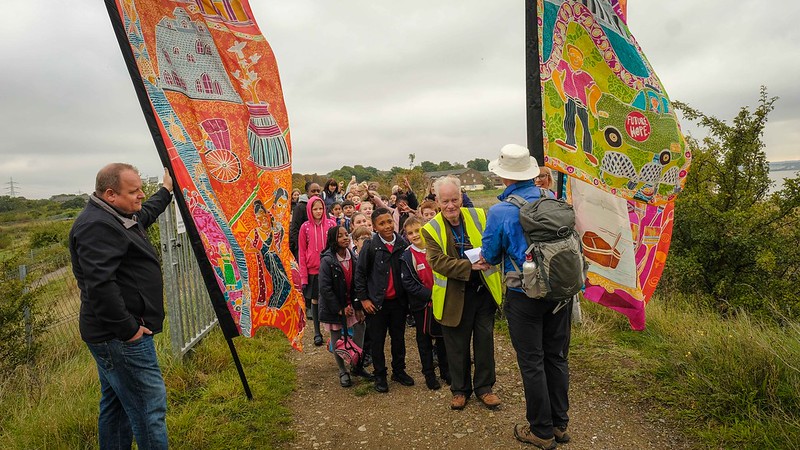 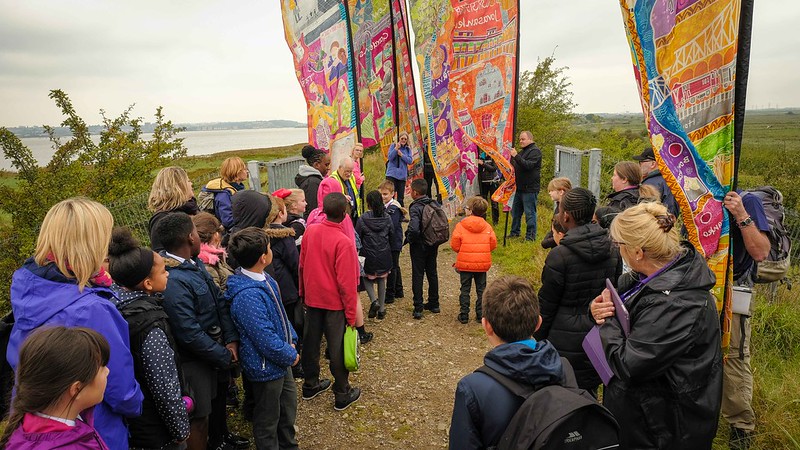