My name is Ameen Hussain. I am the manager of Greenwich Coalition for Equality and Human Rights.

I came to this country in 1967. I moved into teaching. I enjoyed my teaching for 32 years. I moved into Greenwich to do some ICT or Computer Training. Culturally, the chair of the centre where I used to work, his name was Sadhu Singh Biring he was running the Asian Mela which started in 1990 and it ran ‘til 2010.

One year preparation, one day Mela, 30,000 people. The reason behind that Mela was the first Asian was elected as Mayor of Greenwich.

The Asian community started in Woolwich in the ‘50’s, not in the ‘60’s in the ‘50’s. Again, some of them who worked in the Indian army, they came here, they set it up, they were all hardworking, they really created ghost towns into lively towns. From more-or-less dead towns, they came in, they took the run-down shops and they really put business back into those shops.

Thank you to Ameen Hussain for taking the time to speak to us.

The Royal Borough of Greenwich and Woolwich have planned some wonderful moments on the walk for Silk River:

With landmarks such as the Royal Naval College, Royal Arsenal, Artillery Barracks and the Cutty Sark, Greenwich and Woolwich is known for its maritime and military histories. With such close proximity to the Thames, it is a prime location for the training of soldiers, marines and sailors. Greenwich Mean Time is marked from the observatory here. The Culture, Tourism and Heritage service at Royal Greenwich develops, supports, and strives to provide all sections of our community with access to great arts and cultural activity.

Silk River is an exciting project that allows our community to come together through different activities and events to explore creativity, skills, trade, history and community. 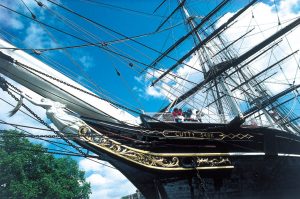 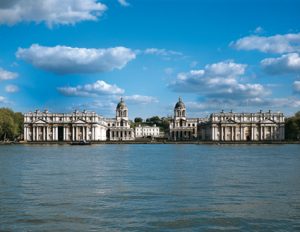